The so called Skylock is a team of people gathered together with an idea of creating simple, yet elegant and very useful products that would be able to change the way people interact among themselves and with their environment.

Their breaking product is this wonderfully designed Bluetooth-enabled bike lock that is very helpful to urban cyclists. Surely, a bike lock is what every bicycle probably already has, but this one looks better than any you have ever seen. Basically, it communicates with your mobile device via Bluetooth and makes attaching a lock to your bike much easier. It is auto unlocked whenever you approach your bike, because it senses your mobile device in its vicinity, or when you press the button on your mobile device. However you are not bound to using a phone, since it has its own capacitive touch buttons. 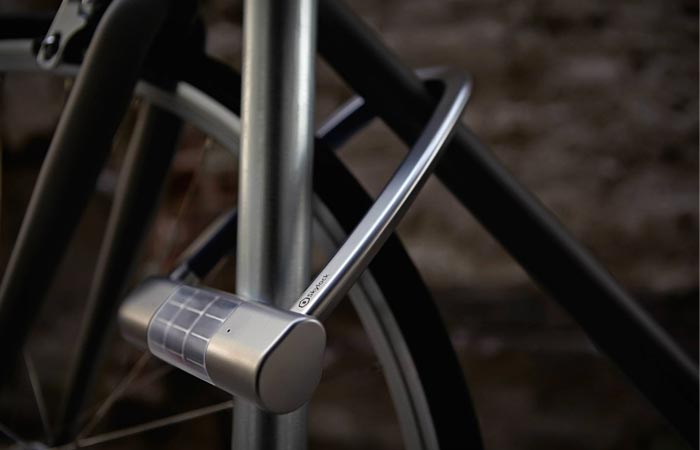 But the Skylock has even more awesome features. It is solar-powered, which means that you can leave your bike in the sun and the battery will be fully charged when you come back. Also, it will notify you if your bike is being physically disturbed, so it is a great defensive mechanism against thieves. Additionally, it alerts emergency personnel and your family in case you have had some kind of an accident.

Skylock is an extraordinary bike lock, that any person who enjoys riding a bike should consider buying. The price is $159, but considering the things it is capable of – for instance it can prevent a bike theft or even save your life – it is most likely worth it. [via] 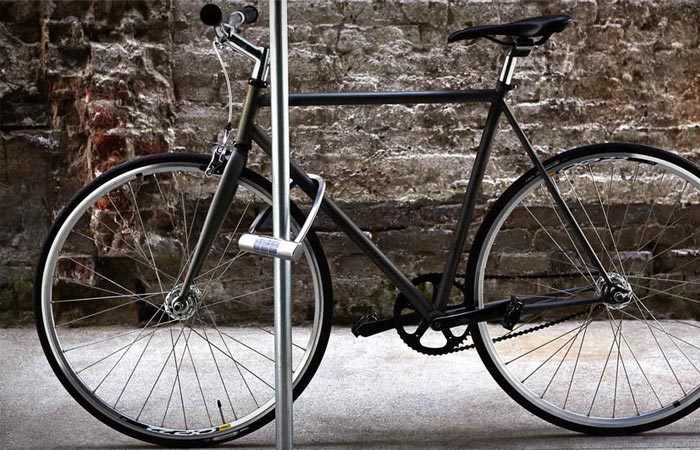