Fifty years have passed from the unforgettable triumph of the Ford GT40 series in the biggest car race in the world – Le Mans. Now, to commemorate that occasion, Superformance and Shelby American collaborated in order to create a limited edition with only 20 of these stunning GT40 MKII models. 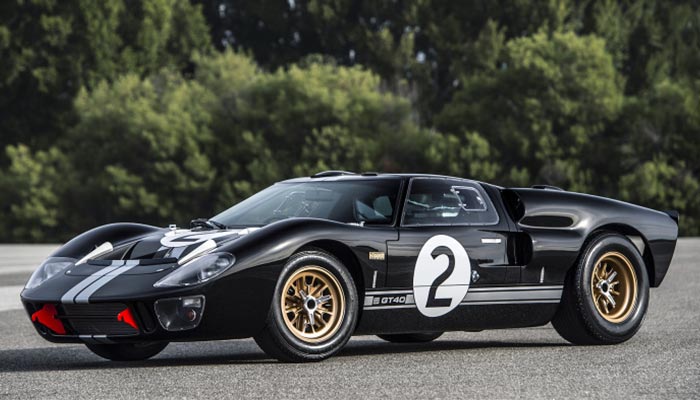 There’s going to be just 20 replicas of this legendary GT40 model. [source] 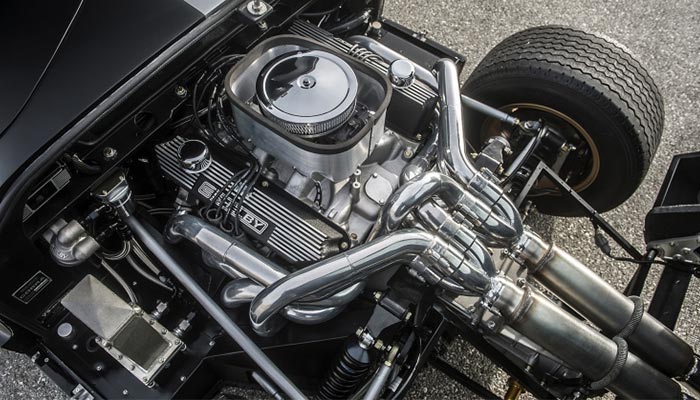 This car is going to use the exact same chassis and a Ford 427 FE V8 engine. [source]

Of course, there are some differences between the legendary model and this new one. One of the most obvious is the difference between the brakes. New GT40 is equipped with advanced Wilwood brakes, Bilstein suspension and of course, an air conditioner. Those three features were necessary and logical changes.When it comes to the engine, this stunning replica is powered by a Shelby-built version of the Ford 427 FE V8 racing engine that was used by the winning cars in Le Mans 50 years ago. 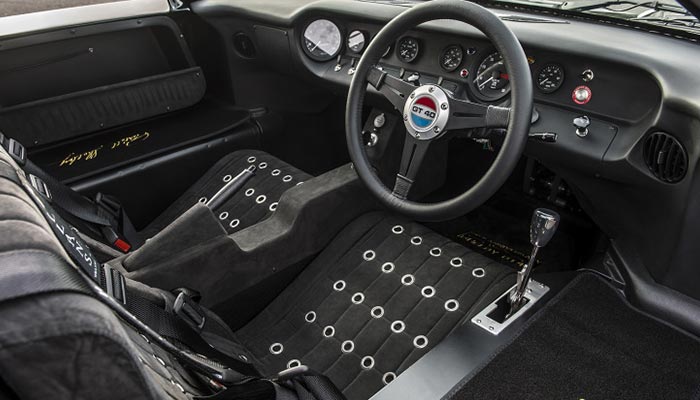 This new version has an air conditioning and an adjustable pedal box. [source]

Luke Walsh from Superformance says that the rolling chassis is going to cost $169,995, and the interested customers will have to add $50,000 to $60,000 more in order to purchase and install the drivetrain. That is a lot of money, but considering that this is a limited edition if only 20 GT40 in the entire world, it makes sense. 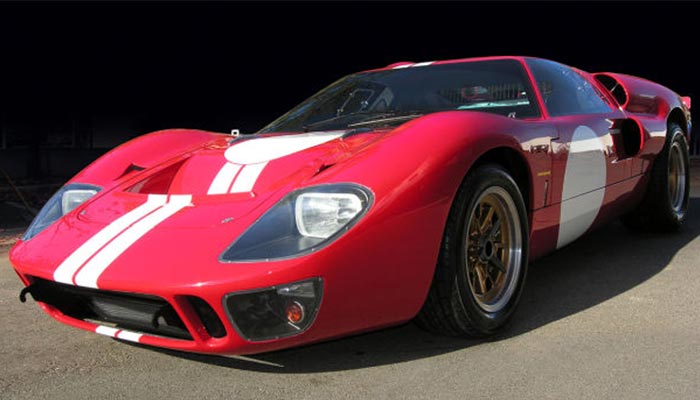 These new replicas will be available in recognizable red and white, black and grey and blue and white patterns. [source]

Regarding the design and paint job, customers will be able to choose among some legendary patterns used by the Shelby-American team back in 1966, such as Bruce McLaren’s black with silver stripes and red with white stripes, used by Dan Gurney.

In case you didn’t know, the Shelby-American team won the 1966 Le Mans race in a dominant fashion by taking the 1st, 2nd and 3rd place at the end of the race. So, the fact that the legendary GT40 MKII models are being reborn is great news for all racing car enthusiasts around the world. (via) 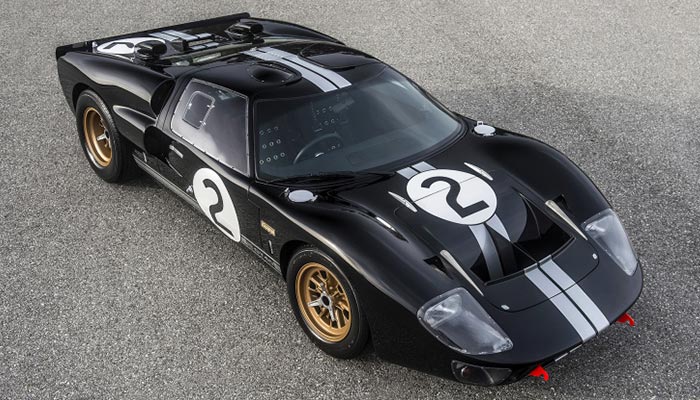 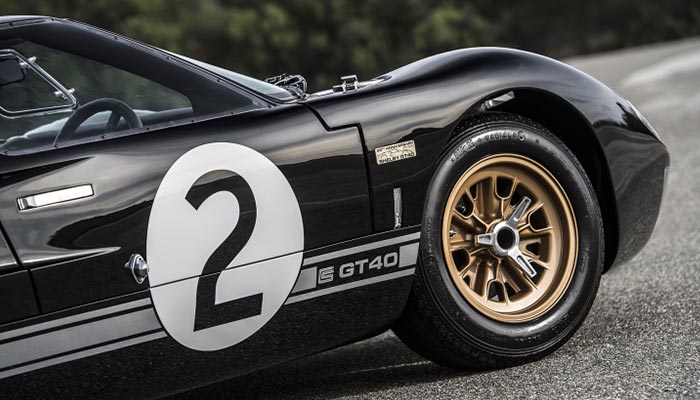 The a stunning 90 percent of this replica is completely same as the original model. [source]