There is a late night sketch and comedy show on the US television that has successfully battled censorship, featured the icons of acting and music business, survived controversy because of its tongue in cheek humour and pushing the limits, and is still, to this day, as fresh and relevant as it was when it started in 1975. We are talking about Saturday Night Live, one of the most awesome TV shows ever. If you haven’t heard of Saturday Night Live or SNL, you must have been living under a pretty large rock for the past 40 years. For you who have been loyal aficionados of the show from its very beginning, we have some great news. Thanks to TASCHEN Books, we now have a wonderful tribute to the show in the shape of a book, written by Alison Castle and called Saturday Night Live: The Book. 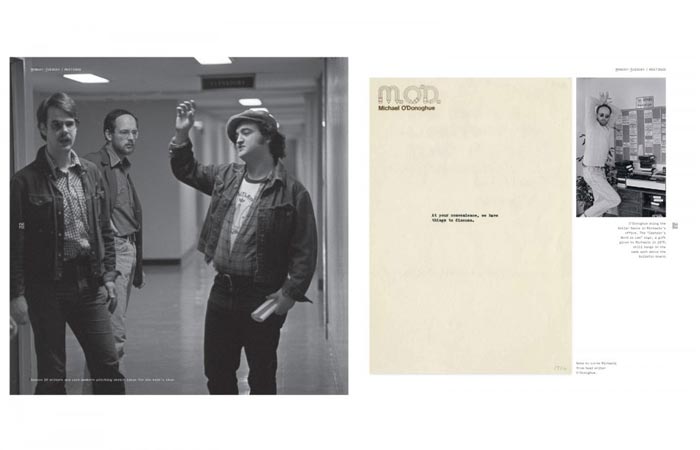 The book is something to be treasured because of the wealth of information and photographs covering every single aspect of making SNL. Castle was given an unprecedented access to the entire SNL archives and was able to watch both the cast and crew creating some SNL magic. She spent most of season 39 observing how the show was put together in just six days. The result is a book that is a combination of an encyclopedia and behind-the-scenes tour, which also details the incredible history of the show. 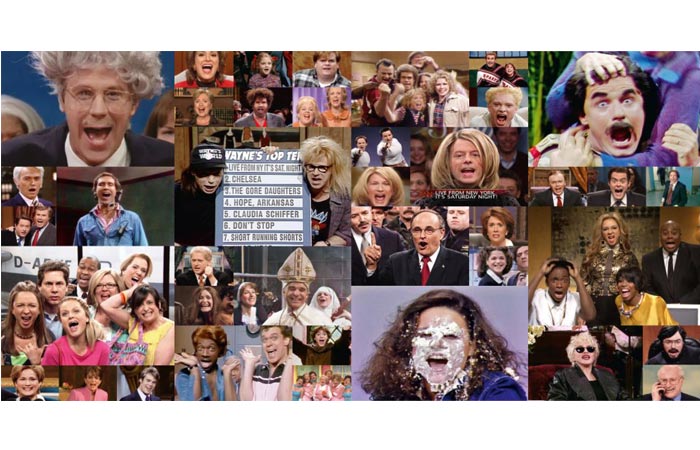 The five hundred pages of Saturday Night Live: The Book features over 2.300 images from the show’s archives, never before seen, an illustrated step by step guide through the six-day week at SNL, a seasons reference guide stating the names of cast members, hosts and musical guests and an in-depth interview with the show’s creator and executive producer Lorne Michaels. And just to remind you how fascinating the history of SNL has been, please bear with us while we mention just a few iconic comedic actors who have graced the show – John Belushi, Dan Aykroyd, Chevy Chase, Bill Murray, Eddie Murphy, Martin Short, Billy Crystal, Chris Rock, Will Ferrell, Tracy Morgan, Jimmy Fallon, Tina Fey, Amy Poehler, Kristin Wiig and Seth Meyers. 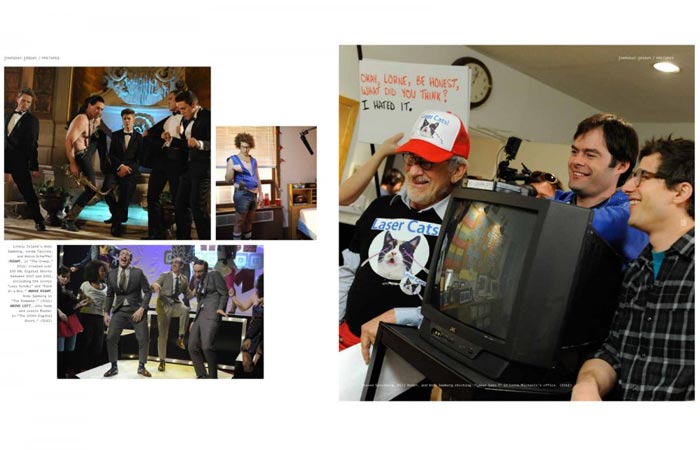 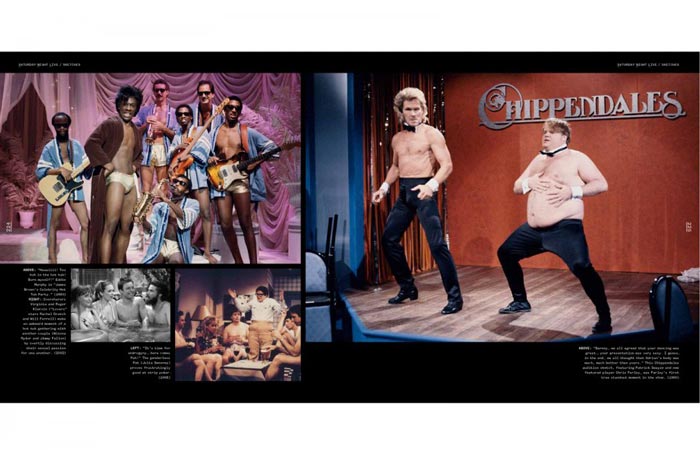 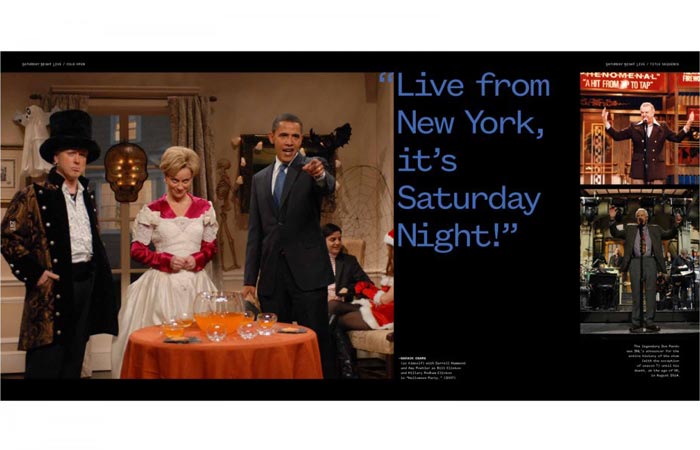