Actor John Cusack said once: “If you’re going to get into social criticism with satire, you can’t be politically correct when you do that.” If we didn’t know any better, we would think that Cusack was referring to satirical illustrations of John Holcroft, a British illustrator whose work is not politically correct by any stretch of imagination. It is rather the opposite – a very observational and sharp statement about today’s world and modern culture.

Holcroft’s illustrations get the point across swiftly and cleverly. The state of the world, depicted in Holcroft’s work, is dominated by social media, big corporations and pop culture icons which are shoved down our throats through various media outlets on a daily basis. Craving to be liked, to look a certain way, to conform to majority and to stay within society’s boundaries is what Holcroft so aptly and obviously portrays with his illustrations. His satire is straightforward, to the point and cautionary. For instance, he depicts Facebook likes dry kibbles poured into food bowls to feed a person’s ego or makes a point of people being truly happy only if they are surrounded by their gadgets and entertainment. 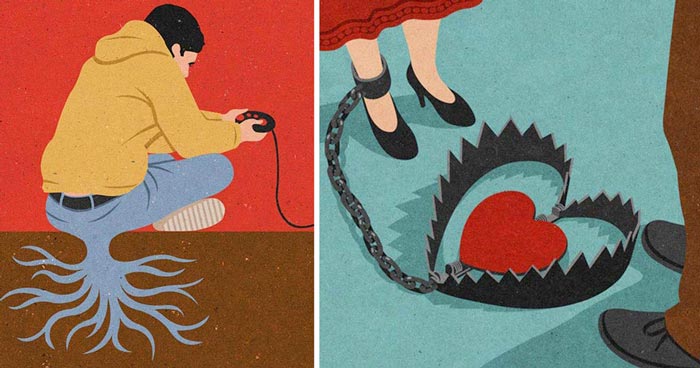 Holcroft’s uses vintage-style techniques to accentuate and even make fun of the wrongdoings of people, corporations, governments and overall society. Issues like deforestation, corruption, blind pursuit of happiness, consumerism, obsession with one’s appearance, addiction to mobile devices, ‘rat race’, greed, corporatism and tobacco companies have all found their place in Holcroft’s illustrations. They are a testament to the realism of today’s society and a wake-up call too. Although the illustrations are rife with satire and highly critical of society’s excess or lack, they are also quite humorous. 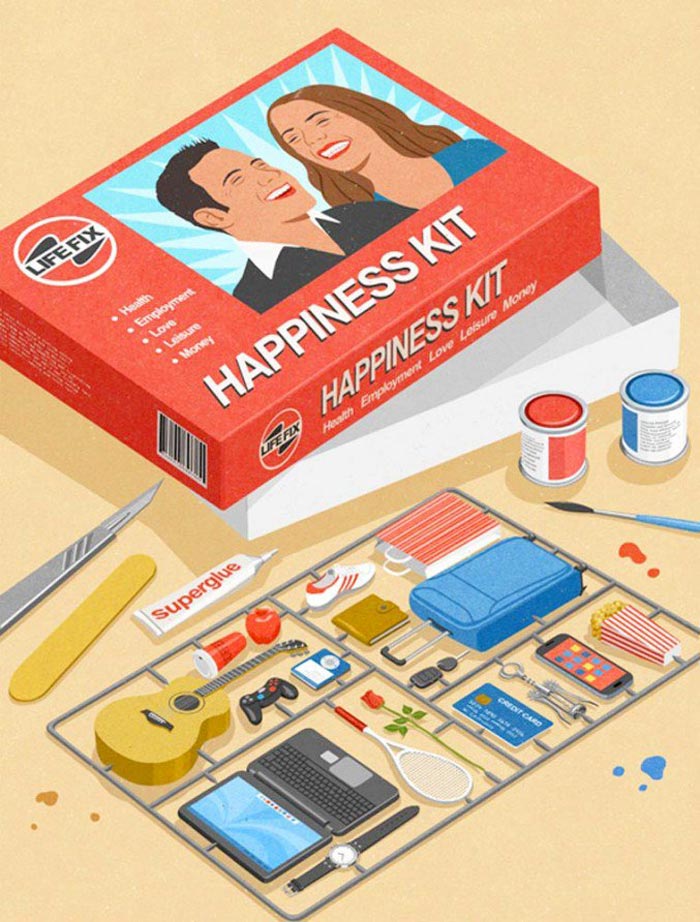 John Holcroft’s illustrations have been published in quite a few newspapers and magazines, including The Guardian, The Financial Times, The Economist and Reader’s Digest. 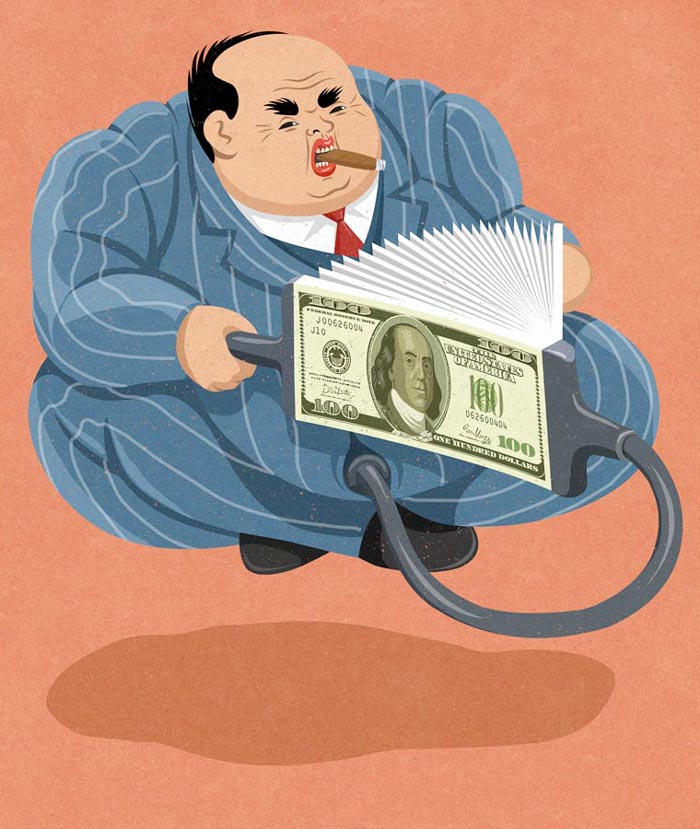 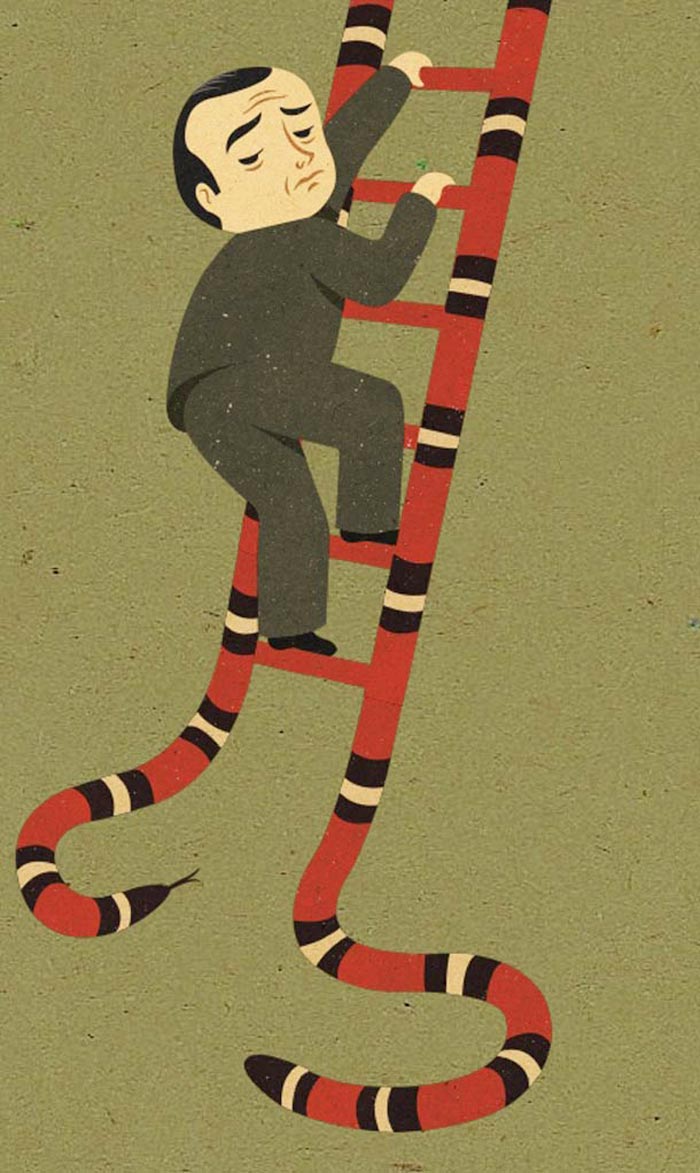 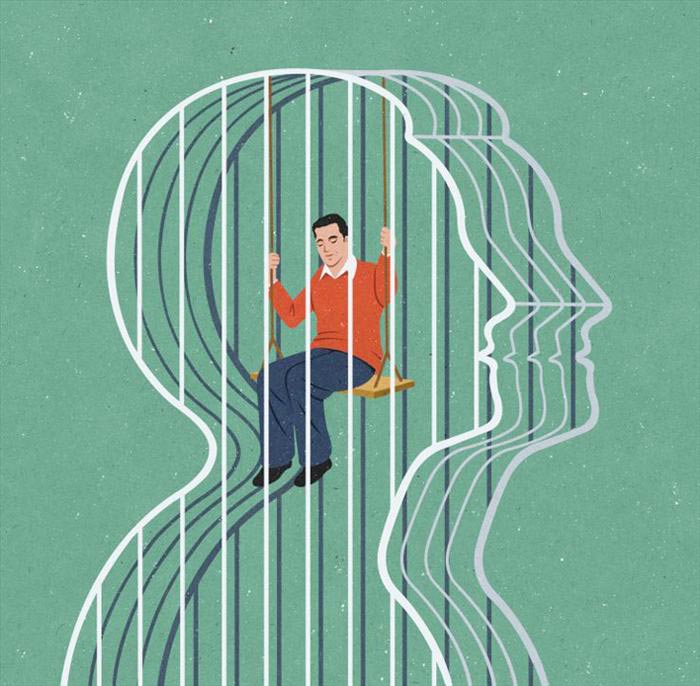 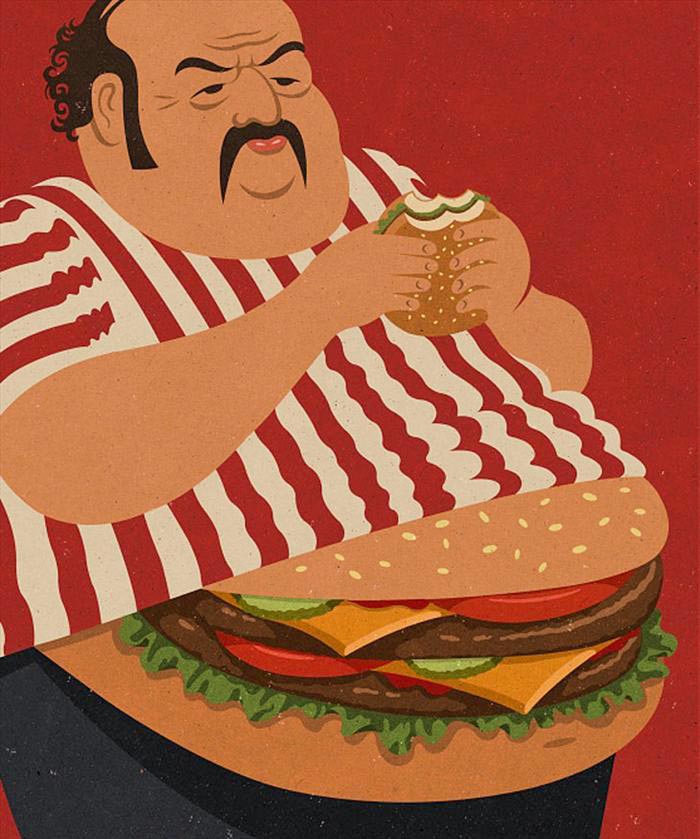 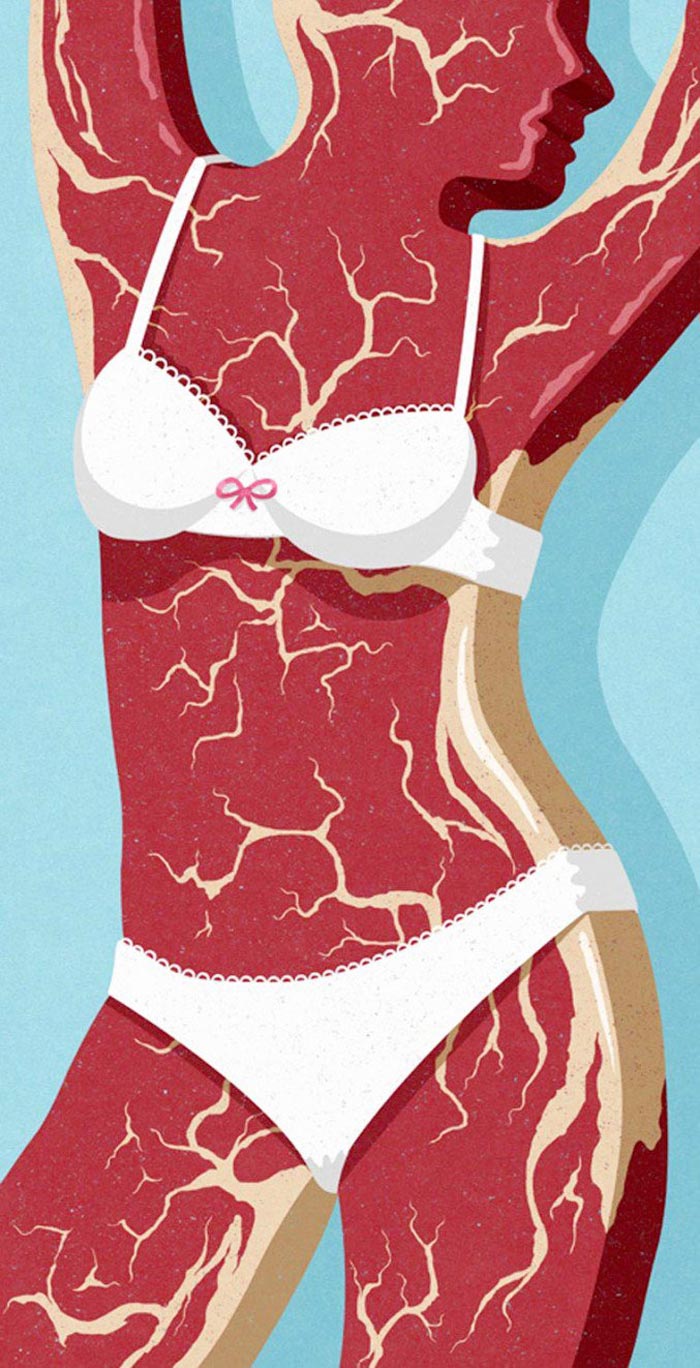 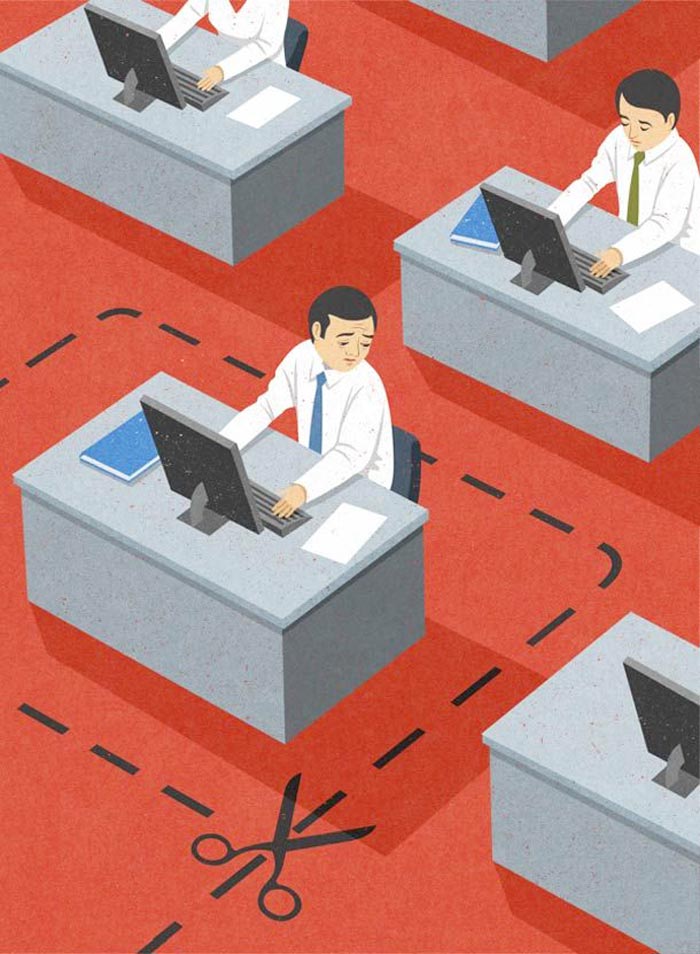 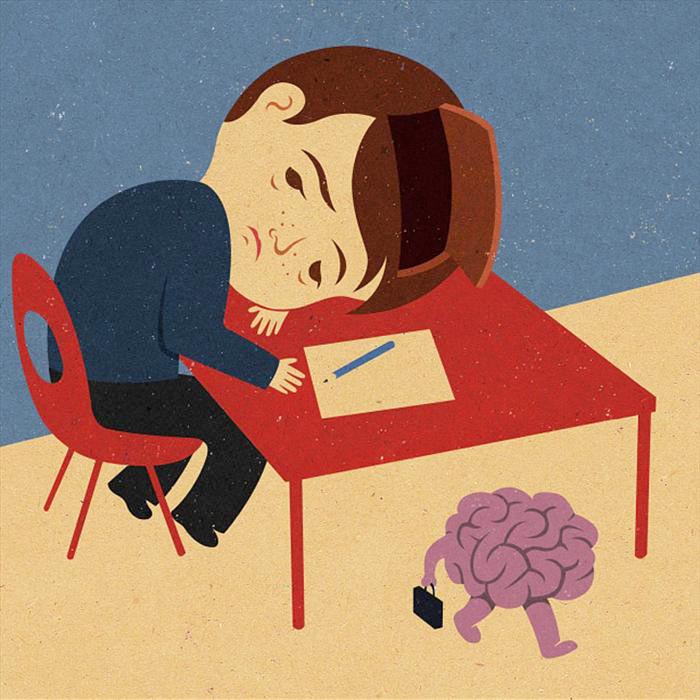 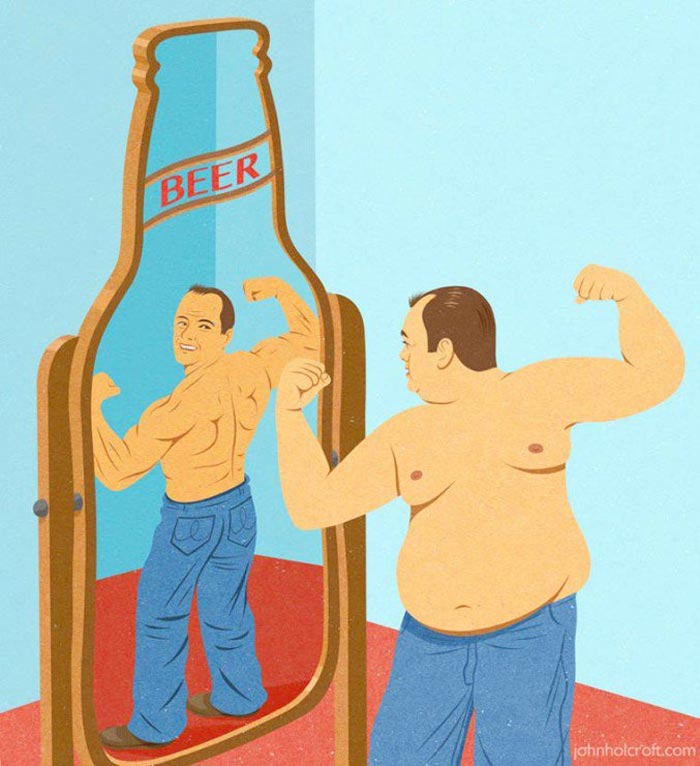 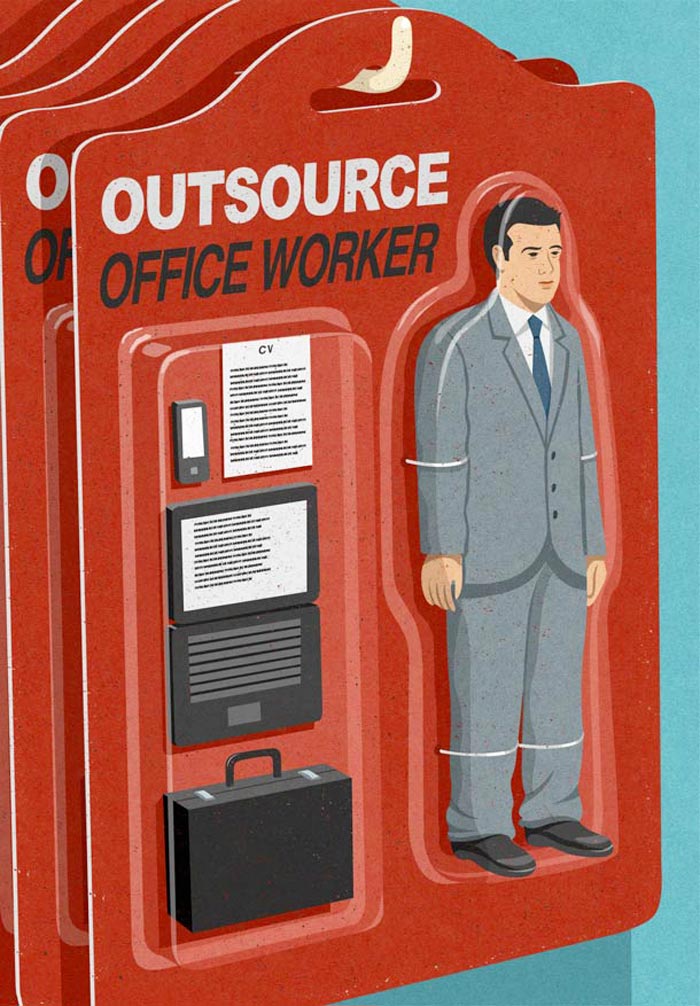 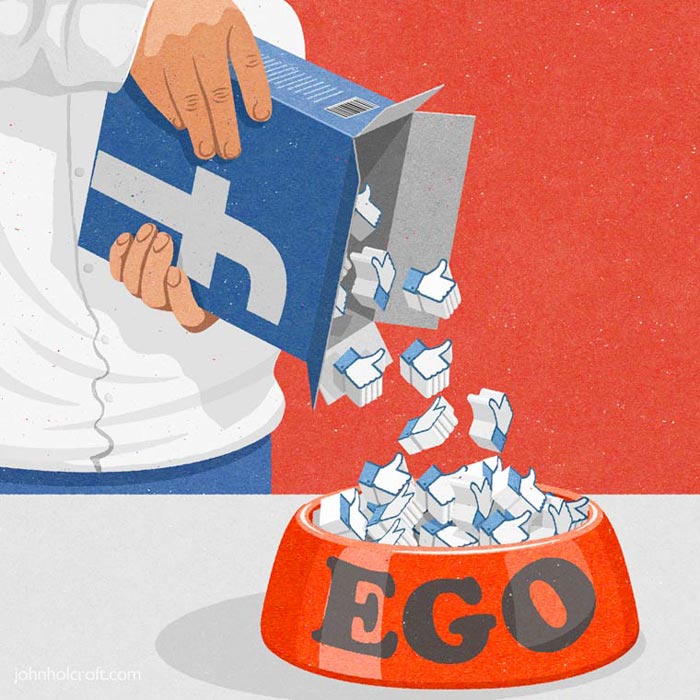 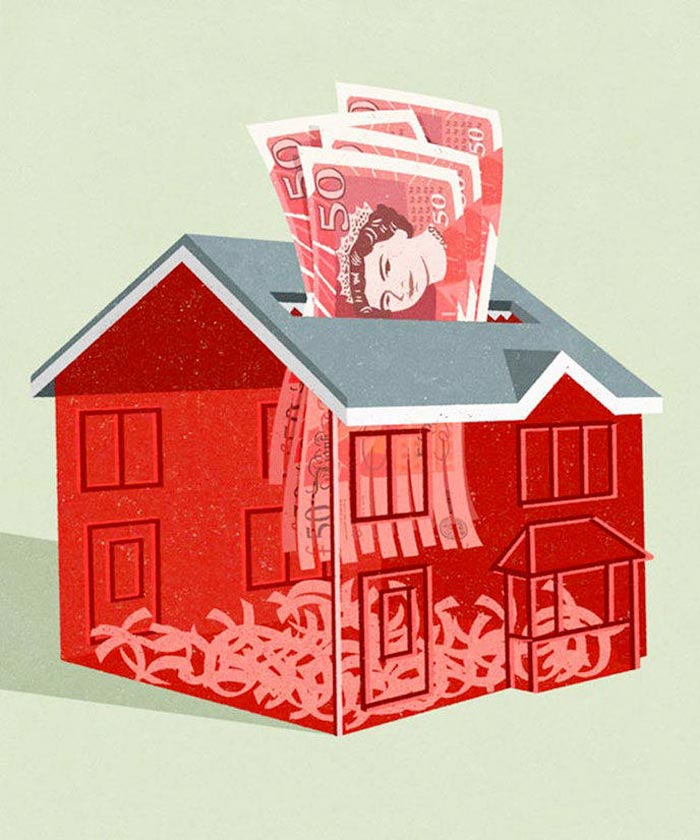