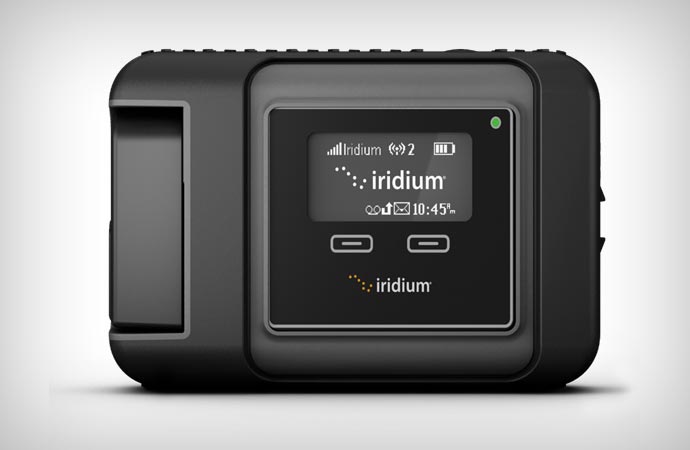 As portable devices are becoming more and more capable, the supporting services need to develop as well. For example, you can do so many things on a smartphone that calls, and SMS sending have long stopped being most important. But, what’s the use of a smartphone if you lose signal? This, seemingly insurmountable problem is easily solved using the IRIDIUM GO – A Satellite WIFI Hotspot.

The Iridium Go is a portable hotspot device that turns satellite signal into a WiFi hotspot. It simply picks up all the data you would get at a satellite phone and sends them to your smartphone, tablet or laptop. The data is a bit slow at the moment, coming up to 2.4 kbps, but this is more than enough for simple usage and the Go is said to be compatible with the Iridium Next which is the forthcoming satellite network from Iridium that is supposed to bring the data exchange speeds a lot closer to modern 3g and 4G standards. 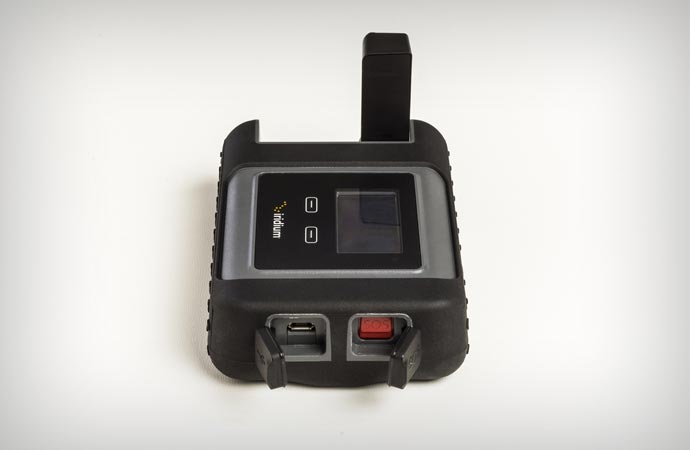 Still, even with currently available speeds, the Iridium Go is invaluable to anyone who spends time out at sea, in airplanes or remote roads or territories. Having connection literally anywhere will enable you to place a call, send and receive simple emails and even send coordinates to someone, since it packs SOS and GPS capabilities. Just imagine how useful this is for truckers, pilots, sailors, foreign missions, remote vacationers and anyone who travels globally. Should the mentioned satellite network really bring the speeds to modern standards, the Go might actually become a common product in anyone’s home. In addition, it can support connection to up to five devices. 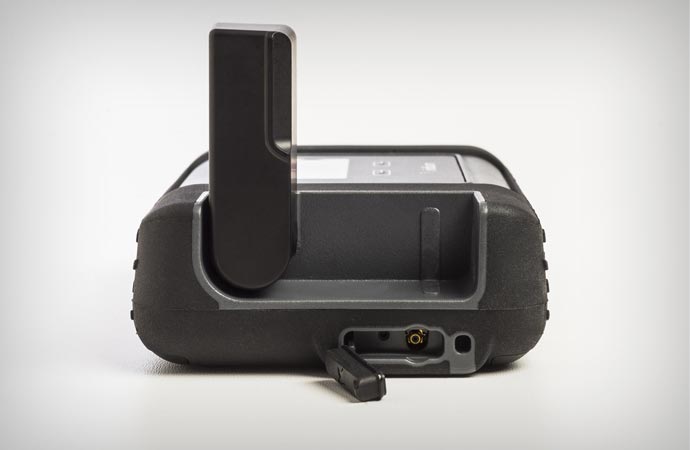