Gadget enthusiasts can rejoice because Satechi has released a new series of products, the Bluetooth Button Series. These Bluetooth buttons will allow you to use features of your smart devices without the need to touch them.

The Satechi BT Button Series, announced during this year’s CES, allows its users complete wireless accessibility to certain features of their smart devices through a press of a button. The BT Buttons have a slick metallic look and each of these buttons are packaged with a mount, audio port keychain attachment, integrated 3M sticker and CR2016 battery, which can last up to two years. In order for the buttons to work you will need a smart device with either iOS 7+ or Android 4+. 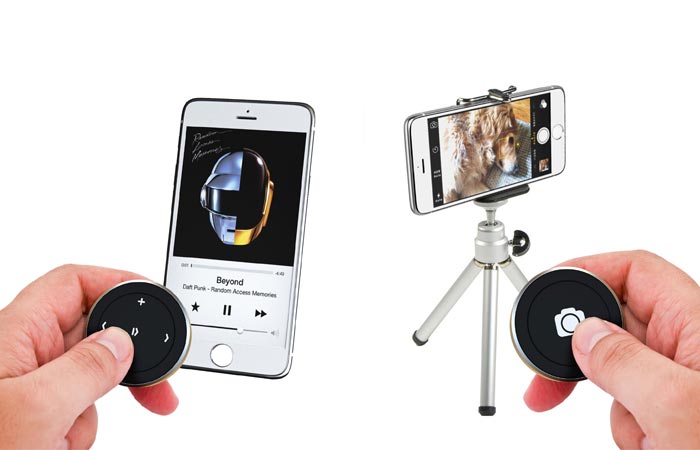 As for the series itself, it consists of three BT buttons: BT Shutter Button, BT Media Button and BT Home Button, each given an access to different functions of your smart device. The BT Shutter Button will allow you to control your camera, so you can take group photos with ease or start recording without being near you phone. The BT Media has access to the music or videos that you are playing. It has the options to control volume, fast forward, rewind, and play and pause music or videos. Useful when you are driving around in your car or riding a bike as you can keep you eyes on the road at all times. The BT Home button as it gives access to Siri and Google Now or any other personal assistant you device might support. It gives you a safe access to making and answering calls, GPS navigation, text dictation as well as other hands-free features your smart device might have included. 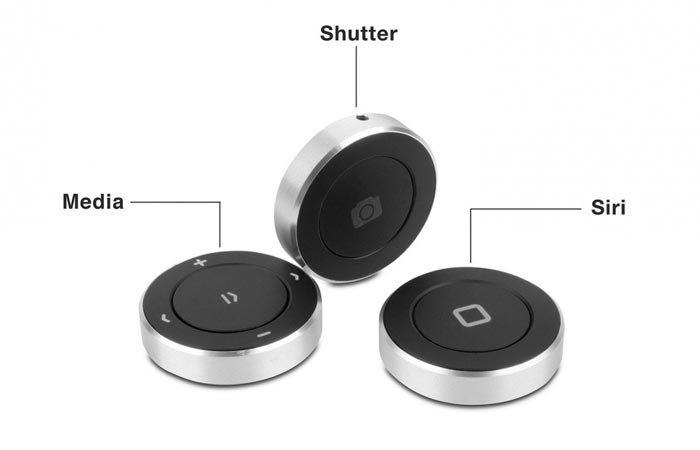 The BT Shutter and Home Buttons are available for $24.99 and the BT Media Button is available for $29.99. If you find these types of gadgets useful, don’t hesitate to buy one or even all three of them. 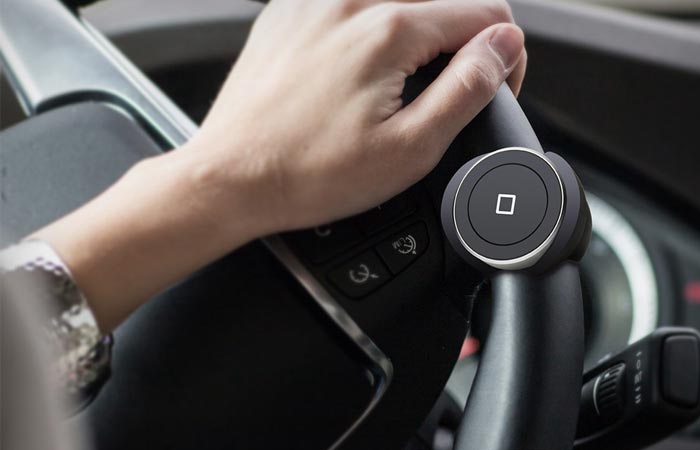