Over the years, we’ve gotten used to great quality when it comes to Samsung smartphones. That was the case with almost all of their models, particularly with the Galaxy S series. Now, we have two new models to be excited about – Samsung Galaxy S7 and S7 Edge. These two, long-awaited phones that were recently presented at the Mobile World Congress in Barcelona, will finally hit the market on March 11, 2016.

Both of these new models kept the same firm, steel built that was featured in the earlier, S6 series, but there has been some improvement regarding the frame. The Galaxy S7 has the 5.1-inch, quad HD Super AMOLED display that it inherited from the S6 series. On the other hand, the S7 Edge version is equipped with a bigger 5.5-inch display. Also, there is a gentle curve on the back of the device that provides a much more comfortable grip. 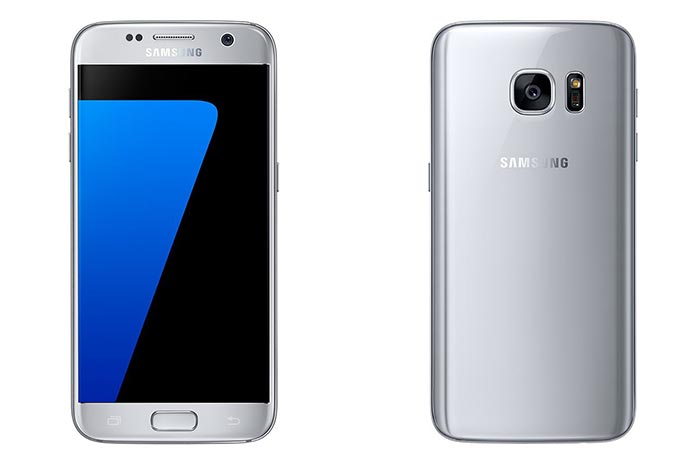 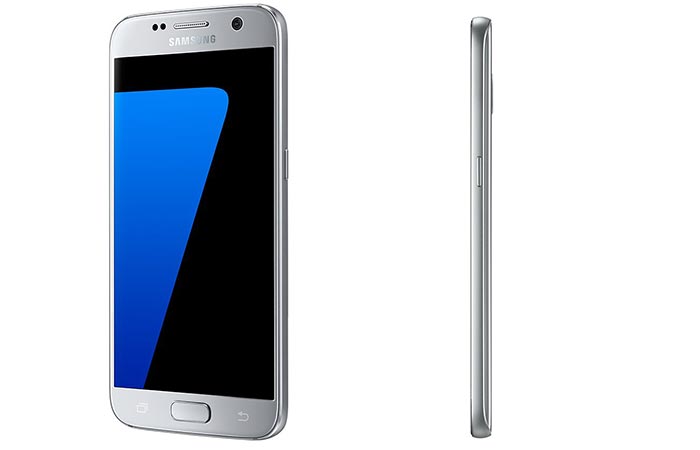 The new S7 series kept the firm and durable built that was used for the S6 series.

Regarding storage space, both of these phones have 32GB of internal storage and both of them are supporting external microSD cards. Samsung has announced that there will be a 64GB version, but they didn’t specify when it will be available. These Samsung phones are water-resistant and they can be submerged up to 1.5 meters of water for 30 minutes without being damaged. The S7 model uses the common Micro USB port. 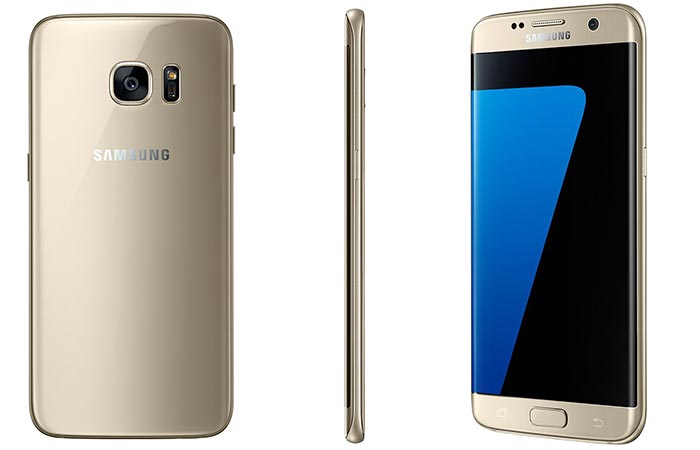 This new S7 series is equipped with a Qualcomm Snapdragon 820 Quad-Core processor and 4GB of RAM for quick and maximum performance. The phones are powered by a massive 3,600mAh battery that takes only 95 minutes to fully charge. When it comes to the camera, these phones have a 12-megapixel camera that will improve focusing features and low light photography. The camera is definitely an improvement compared to the S6 series. 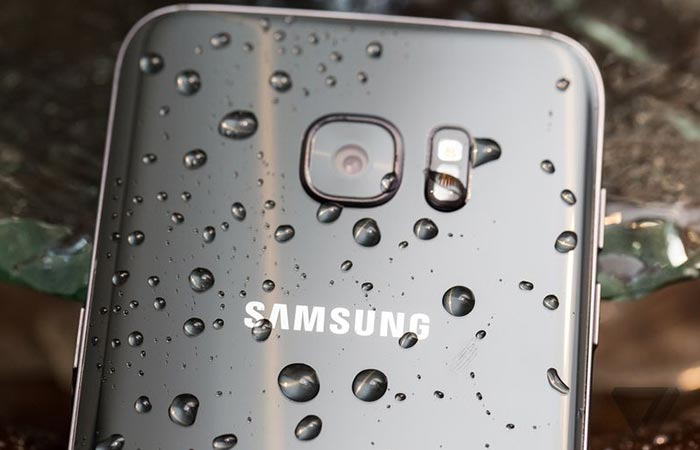 These phones are waterproof up to 1.5 meters. They can stay underwater for 30 minutes.

Unfortunately, Samsung hasn’t yet announced the price for Galaxy S7 and S7 Edge, but some speculate that the price will be somewhere around $1200. We will definitely know more when the phones enter the market in March this year. [via] 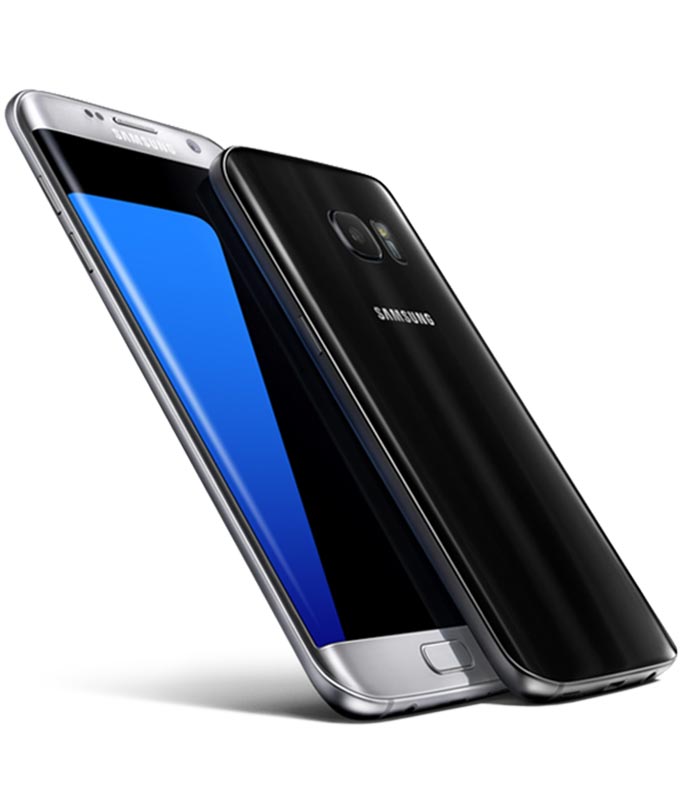 S7 series is equipped with a Qualcomm Snapdragon 820 Quad-Core processor and 4GB of RAM.

Take a first look at the Samsung Galaxy S7 and S7 Edge here.