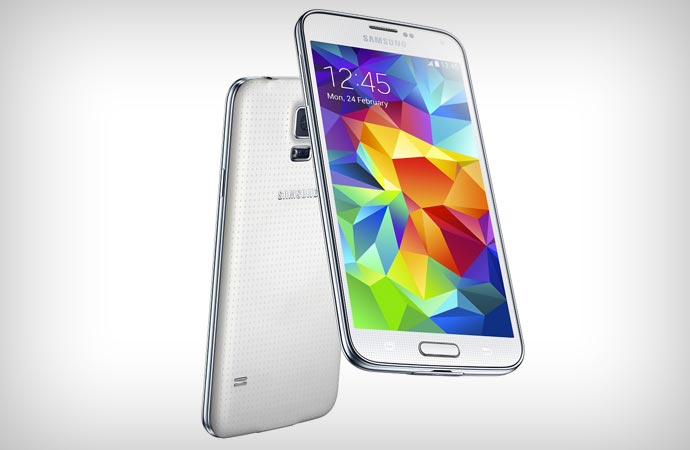 Samsung’s Galaxy series has got another member – the Samsung Galaxy S5. It this continuation of the Galaxy S worthy of the name? Let’s have a look at it.

The new Samsung Galaxy S5 is definitely more refined and more modern than its predecessor. It is packed with numerous features some of which will become a standard of the industry in the coming years and, looking at the slight increase in size – with the dimensions of 142mm x 73mm x 8.1 mm and the weight of 145g, it draws closer to the Note series, but still being easier to carry around and operate than its bigger brother.

Galaxy S5’s exterior continues the elegance of the series. It is thin, sleek, with rounded edges , but completely flat middle sections, as opposed to the Nexus 5, for example, whose top and bottom have a curvy line. It is a matter of preference, but I prefer the S5’s look. The bottom still holds the same three hardware buttons. The Galaxy S5 is made of high-quality plastic with dimpled artificial leather at the back. Not very common for a phone these days, but it does add a touch of timeless elegance that some cars’ interiors boast with. In addition, you can choose from four different colors – black, white, copper and blue. 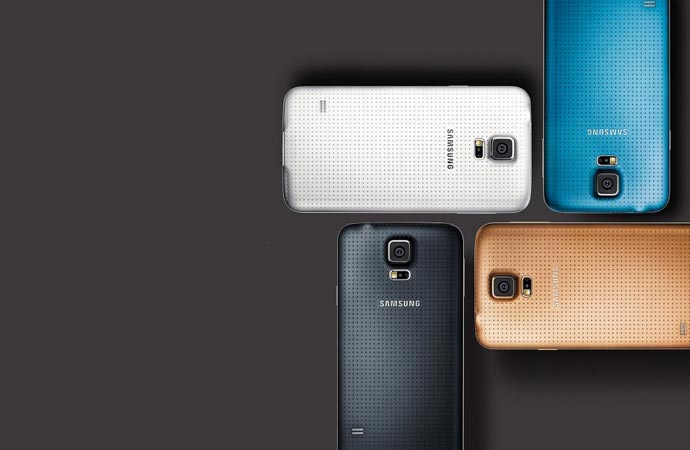 The display has the size of 5.1 inches with the resolution of 1920 x 1080 px, which gives you 432 px/in. As with the previous model, it is very clear and it portrays very sharp images, also having some additional software perks such as a fingerprint scanner, which was kind of expected having in mind that the iPhone 5s has the same feature and it serves as a strong competitor. This allows you to lock your phone, but also to enjoy more advanced features such as authorizing PayPal transactions. The Nexus 5 still lacks this feature.

Camera is one of the strong points of the S5. The front one is 2MP, but the back one is 16MP with autofocus speed of 0.3 seconds and the new Selective Focus feature that lets you focus on any area you want and blur out the rest. In the beginning we mentioned that there are some features of the Samsung Galaxy S5 that are yet to become important. One of these is the ability to record 4K video, which is pretty big in the mobile phones industry. You can also make use of the remarkable post-shot refocusing feature. 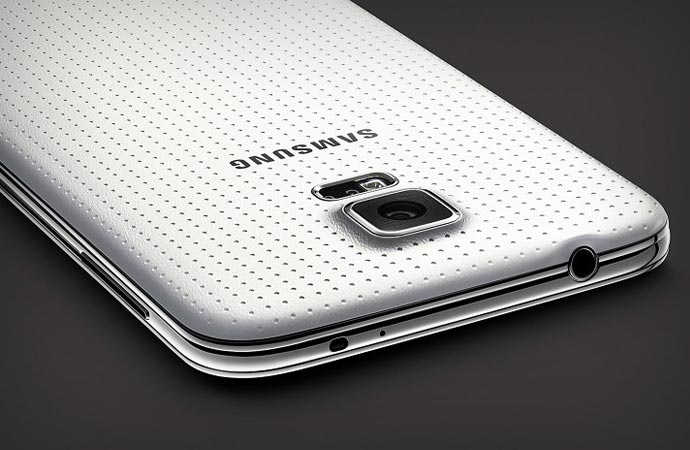 The processor is the Snapdragon 801 quad-core at 2.5GHz and, paired up with 2GB of RAM it should be lightning fast, whatever you are doing with it.

When it comes to storage, there are two versions – 16GB and 32GB, but you can extend it using a microSD card.

Battery packs loads of juice – 2,800mAh, but we’ll have to wait and see how it deals with the increased abilities of the Galaxy S5 such as the Download Booster feature that merges WiFi and LTE. Still, the S5 has a battery related feature that is sure to draw attention. It is called the Ultra Power Saving Mode and it is said to be able to use 10% of a battery and stretch it to 24h. Sure your screen will be black and white and bunch of background processes will be  shut down, but 24h on 10% of a battery is damn remarkable.

So, is the Samsung Galaxy S5 worth the expected price of $650? Having in mind the prices of previous models, we have to say yes. watch video below 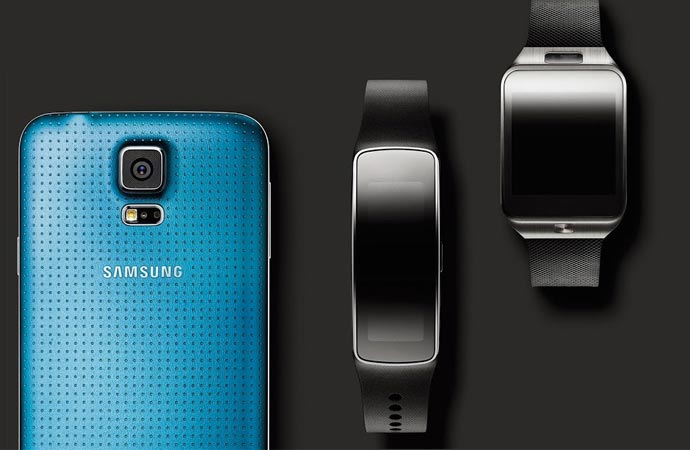 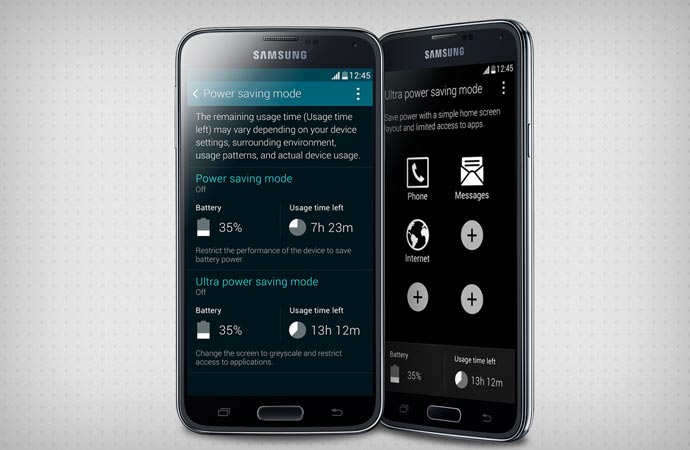 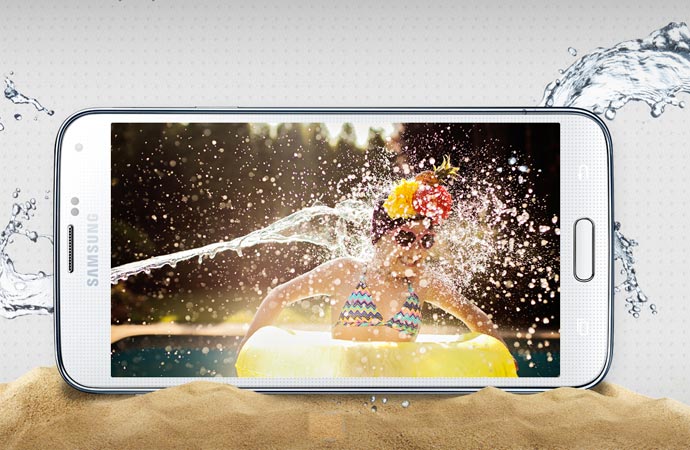