People are always worried about theirs and the safety of their loved ones. Even in this modern, well-organized world, you are not completely safe. Pepper sprays and tasers are a good defense, but that means you have to get close to the attacker.

This new self-defense, legal and non-lethal gun by Salt, will allow you to defend yourself or your home from a safe distance. 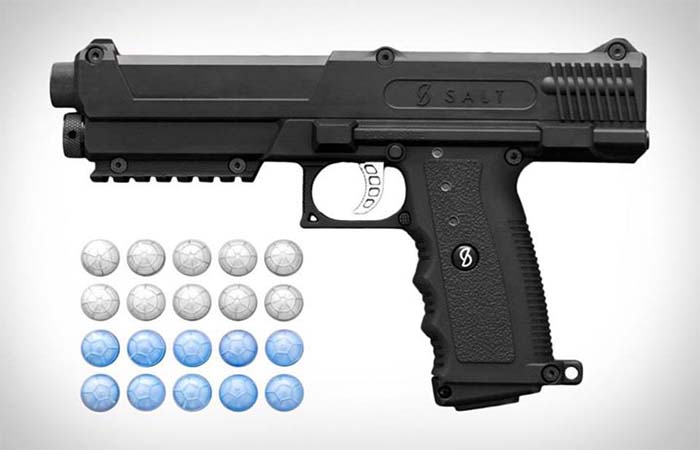 This self-defense gun is not lethal.

Salt was founded in Chicago from where they started the whole thing. This project was inspired by the shootout that occurred in their neighborhood. After that unfortunate event, they decided to create a defense weapon that wouldn’t kill the attacker or even worse, wouldn’t accidentally harm people you’re protecting from the danger.

This Salt gun is very easy to use, without loud noises and with no kickback. The traditional lead bullets and gun powder are replaced with plastic balls that contain compressed air and CO2 powder. The attacker will be temporarily blinded and will have trouble breathing for a while. The effects of the Salt gun start to wear off in approximately 15 minutes which gives you enough time to call the authorities or simply run away. 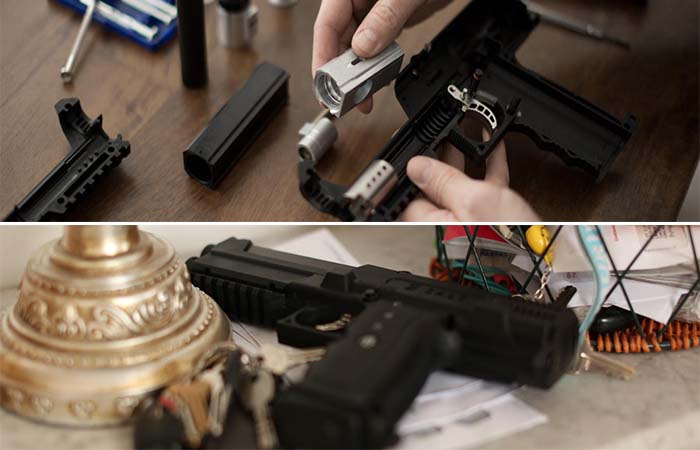 It’s easy to use and has no kickback or loud noise.

To be completely honest, although this gun is safer than the traditional firearms, it can still cause serious injuries or even death if you hit your enemy in the eye or neck. But the creators of this weapon were one step ahead and made the CO2 rounds burst into 4-5 feet wide dust clouds, so you don’t really have to hit your attacker directly, you can just fire towards him, and the dust cloud will provide the needed protection. 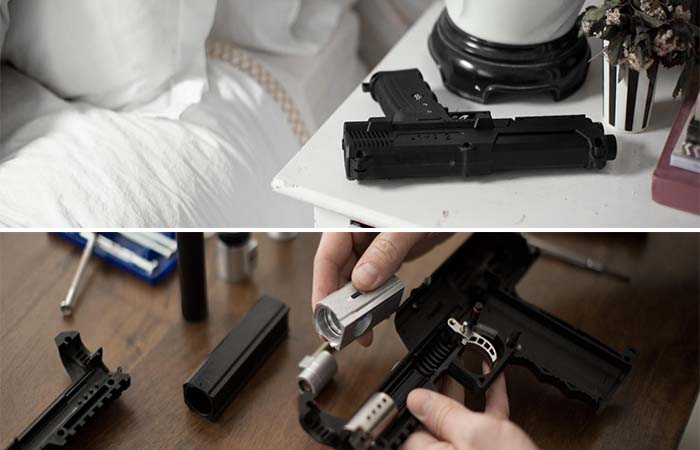 With it, you can always protect your home.

The Salt gun was banned and removed from Indiegogo because of its untraditional nature, but the creators managed to revive the project, and now the gun can be ordered directly from their website. The Salt gun is legal in the majority of the US countries with California as one of the most notable exceptions.

If you always wanted to protect yourself and your home, but you were afraid of the traditional, lethal weapons, this new, cutting-edge defense gun is the thing for you.

Take a look at this Salt Launch Film on Vimeo: