The legendary 1991 Ferrari Testarossa that was originally owned by the infamous Wall Street broker Jordan Belfort is now available for anyone out there to buy. This iconic V12 375 hp Ferrari is currently in Monaco on sale and the price is still unknown, but we’re assuming that it’s going to be a considerable amount of money.

If you watched “The Wolf Of Wall Street” and if you noticed anything else other than the breathtaking Margot Robbie, you probably remember the scene where Jordan Belfort (Leo Di Caprio) wrecked that white Lamborghini when he was under the influence of those “Quaalude” medication. Well, that Lamborghini was actually supposed to be the legendary 1991 Ferrari Testarossa that Jordan Belfort owned in real life. Of course, Martin Scorsese, awesome as he might be, wasn’t able to get the original car for the filming but that doesn’t mean that you can’t buy the famous car now. Jordan Belfort’s 1991 Ferrari Testarossa is now officially on sale. 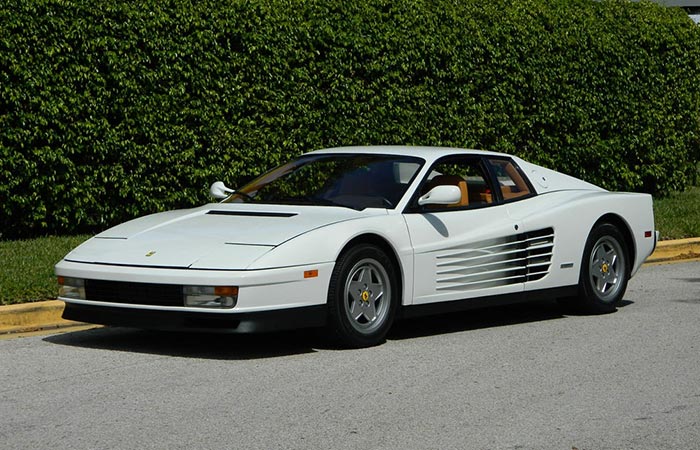 This car was owned by famous stockbroker Jordan Belfort. [source] 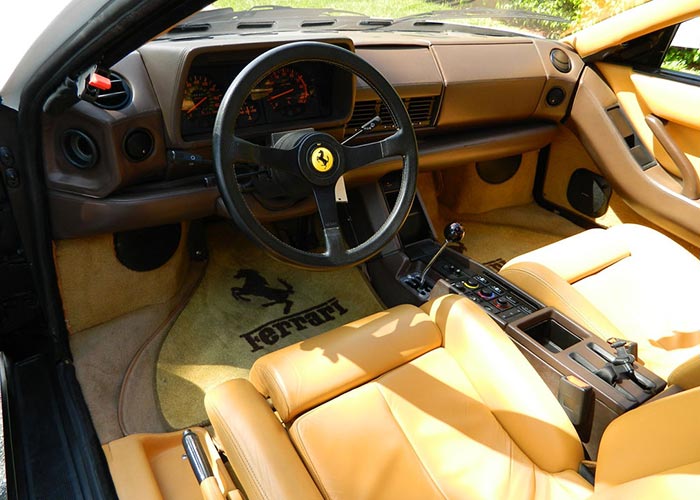 The beige leather interior is in a very good condition. [source]

The car is in a great condition and, even though it had a number of owners, it covered only 8,300 miles (13 358 km). The iconic beige leather interior is in good shape as well. To eliminate any doubt that this is truly Jordan’s car, the seller also included the original warranty that contains Belfort’s personal info, such as his name and address. There is also a non-confirmed story that the car dealer found a $50 bill that allegedly belonged to Belfort. 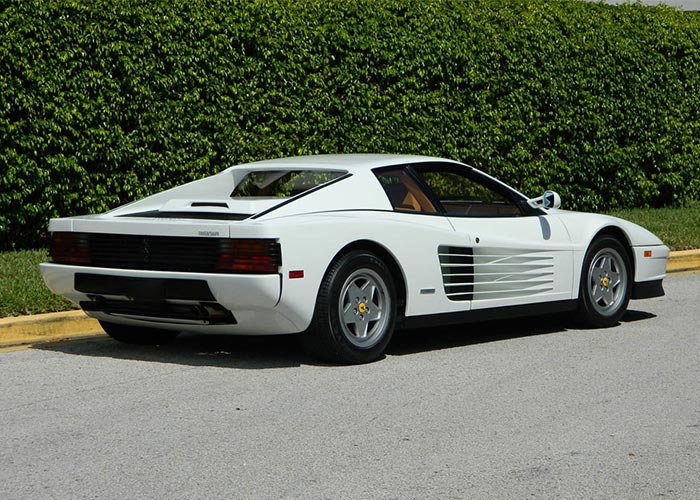 This car was owned by many people, but it only covered 8,300 miles. [source] 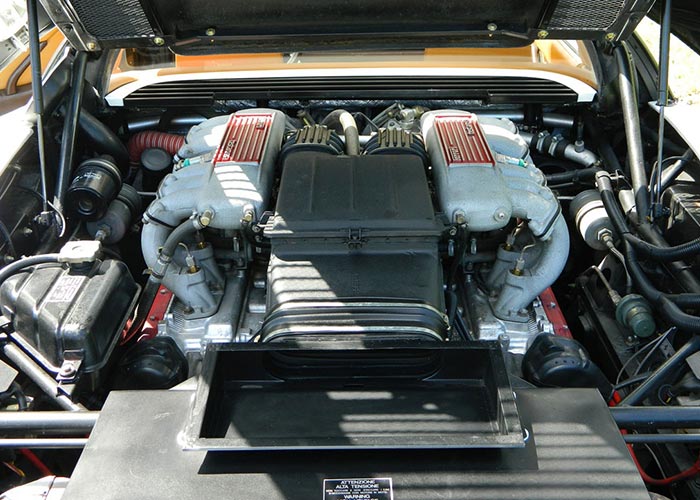 Legendary Ferrari is powered by the V12 petrol engine that can produce up to 375 hp. [source]

This legendary petrol coupe comes with its original service books and a handbook. There are also original tools and a brand new unused set of matching luggage. Back in the day, this sports car would set you back about $350,000, but considering that was almost 25 years ago, who knows how much is this iconic masterpiece going to cost today. Nevertheless, it’s great that there’s even a possibility for fans to own this beautiful 1991 Ferrari Testarossa. [via] 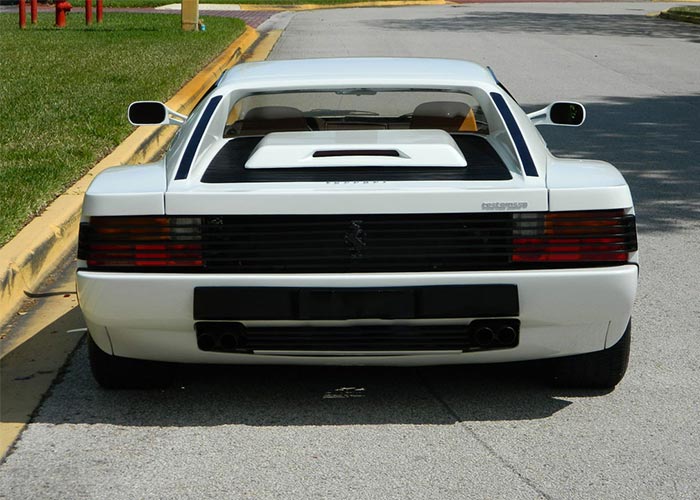 The car comes with the original paperwork and warranty that contains Jordan Belfort’s personal info. [source] 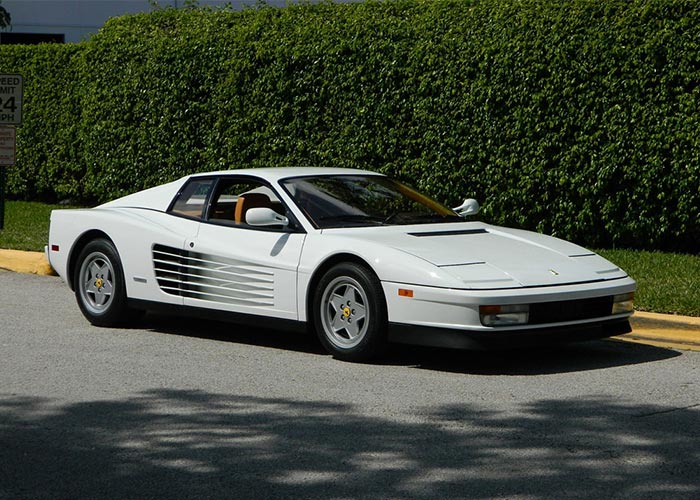 This car is now on sale in Monaco and the exact price is still unknown. [source]