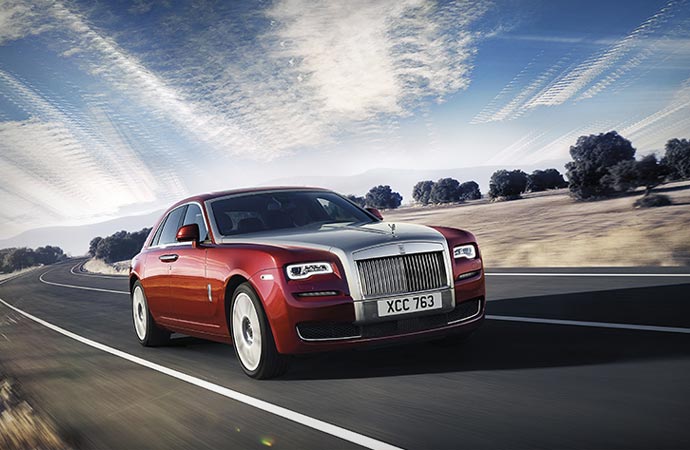 Rolls Royce is a company that does not present its revamps as most others do. There is usually no flurry of ‘completely new designs, new technologies, more potent engines’, but rather expressions similar to the one that Rolls Royce used to describe its latest product, the Ghost Series II – a ‘subtle redesign’. Why is this so? Well, all Rolls Royces are already top-notch, so the company does not need any bombastic announcements – rather an elegant and reserved ‘subtle redesign’.

The Rolls Royce Ghost Series II is still a bulky car that by no means tries to mask its massive nature, but rather make it elegant with slight and well-placed curving of generally straight lines. Just enough not to make it look like a box. The new stuff includes the redesigned LED headlights and daytime lights; a ‘wake channel’ on the hood that is supposed to be reminiscent of a luxurious yacht which many Rolls Royce buyers are very likely to own as well; new front bumpers with chrome air intakes which, apart from looking great, also increase the amount of air that cools the front brakes. The Rolls Royce Ghost Series II also has revised struts, steering and rear hydraulic axel bearings. 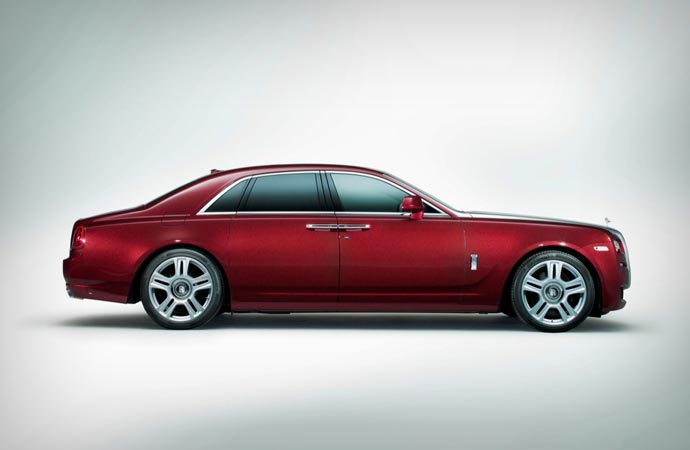 On the inside you will find leather of the highest quality, Paldao or Walnut Burr Crossband wood finish, WiFi, new navigation, the SAT which optimizes the road ahead of you and adjusts gearbox’s behavior according to the conditions, and loads of high-tech features such as Dynamic Driving Package, 10.3-inch HD screen, an all new rotary control knob that serves as a touchpad as well. The Rolls Royce Ghost Series II is true to its predecessors providing unparalleled luxury and style.

The engine is the same as in the previous model, but the performance figures have not been announced yet. It is a 6.6l, V12 twin-turbo with 565hp and 575lb-ft of torque that propelled the previous Ghost to 62mph in well under 5 seconds. 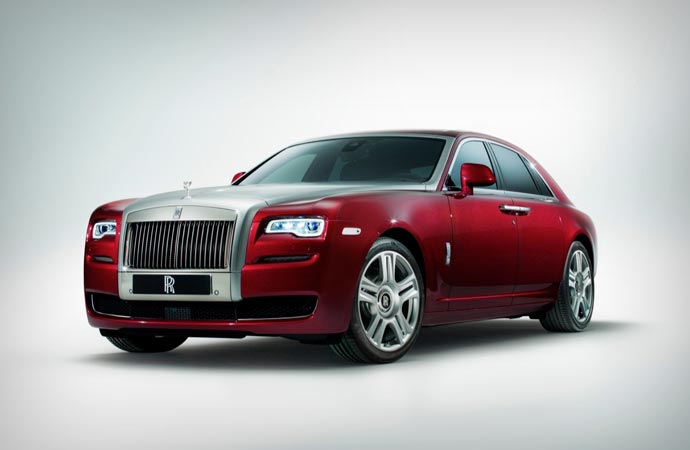 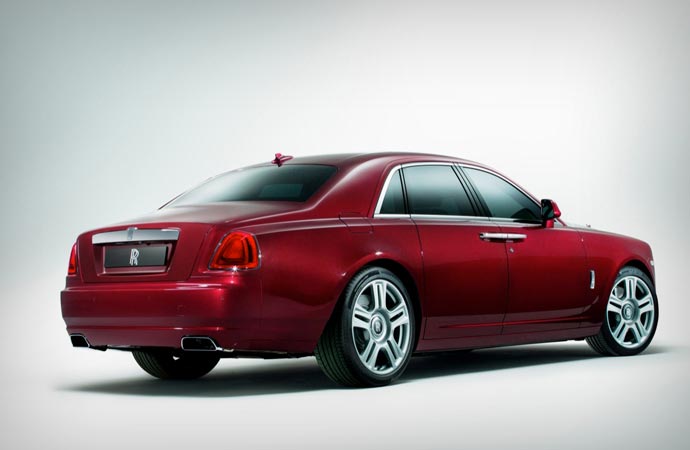 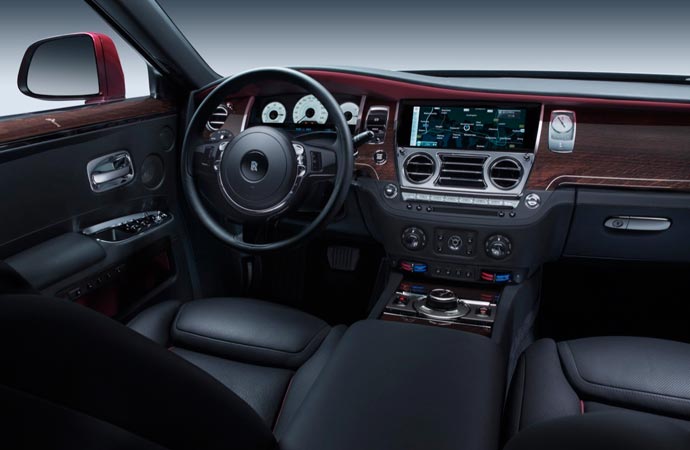 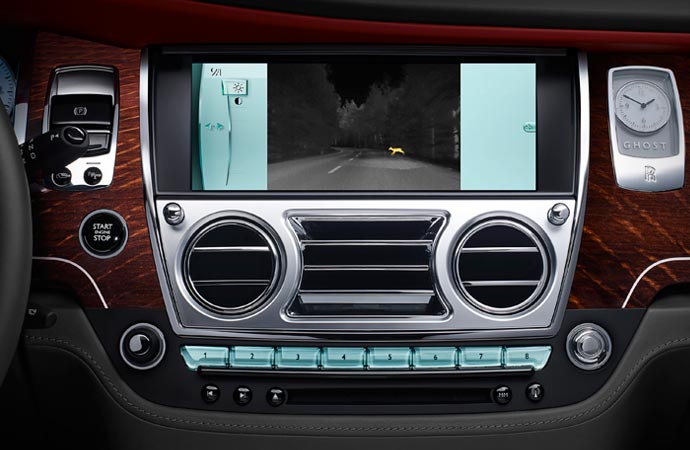 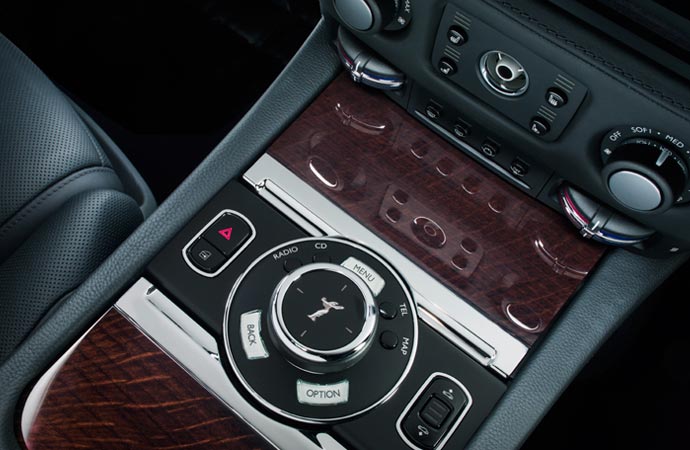 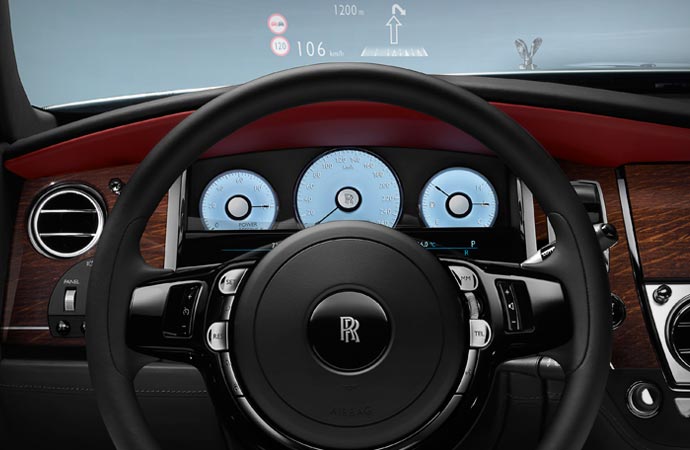 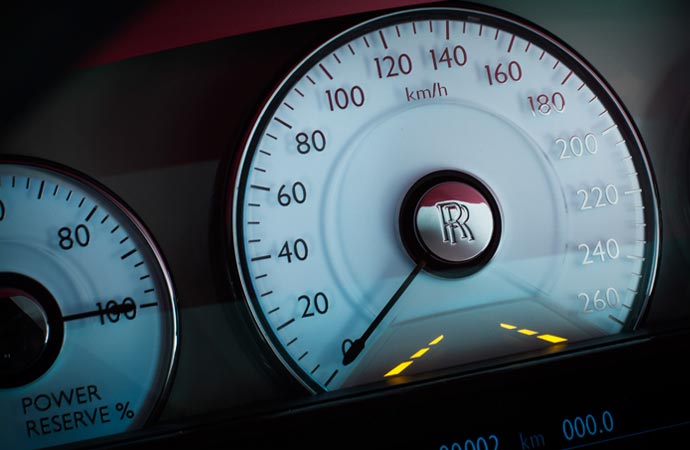 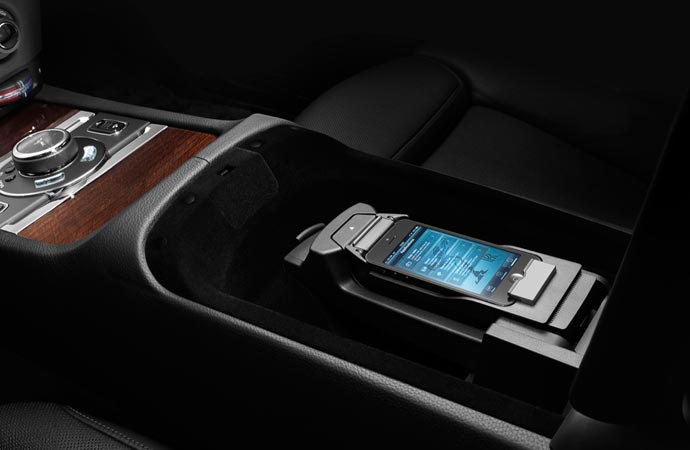 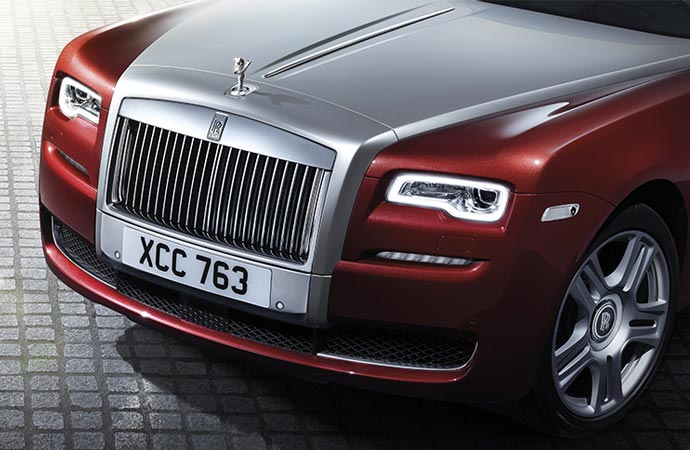