Making a strong impression when you stop somewhere with your awesome car or motorcycle can’t be compared with stopping with, let’s say, an actual tank. That’s right, a real, road worthy, luxury tank. This is what the fellas at Howe and Howe Technologies are offering to its customers. A vehicle which you can’t buy everywhere, and which not just anyone can afford. The Ripsaw EV-2 (Extreme Vehicle 2) was used during the filming of Mad Max: Fury Road, albeit in a slightly different post-apocalyptic design, but that was essentially this tank. Advertised as a high end luxury super tank, it will hit limited production and its price will vary depending on the specs the buyers would like to have. 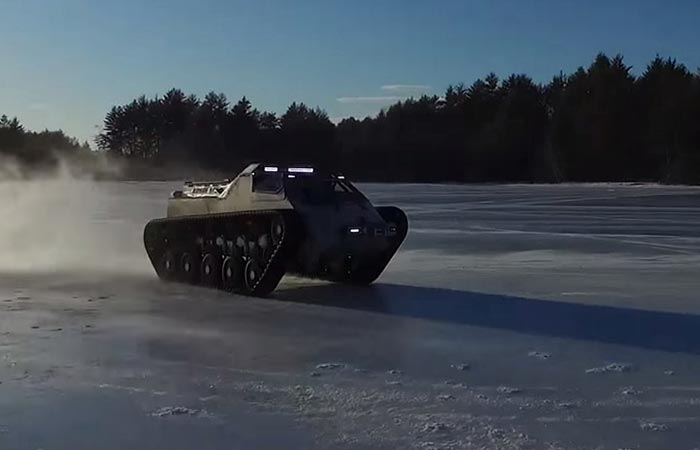 When it comes to the actual performance specs or other features, not much is known at the time, unfortunately. It can be seen on the various images of the Ripsaw EV-2 that it has been equipped with a power winch, gull-wing doors, a high-intensity light bar, and 12 inches of suspension travel. It is also said that a diesel engine that puts out over 600 hp is used in this tank which will make it the fastest dual tracked vehicle ever developed. 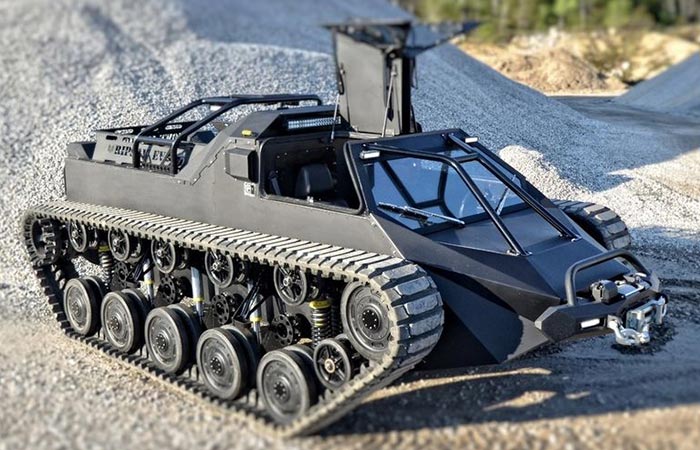 It will take around six months to make one of these bad boys as they will be entirely handcrafted and equipped with features which the buyers would like to have. Now, this might take a bit more time, but people who can afford one will probably be patient so that they can enjoy a ride that few of us can. Honestly, it doesn’t get any better than owning and riding around in a super fast indestructible vehicle. watch video below 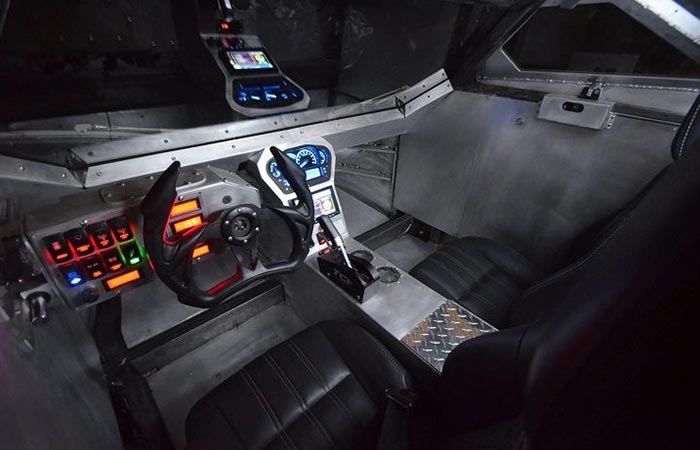 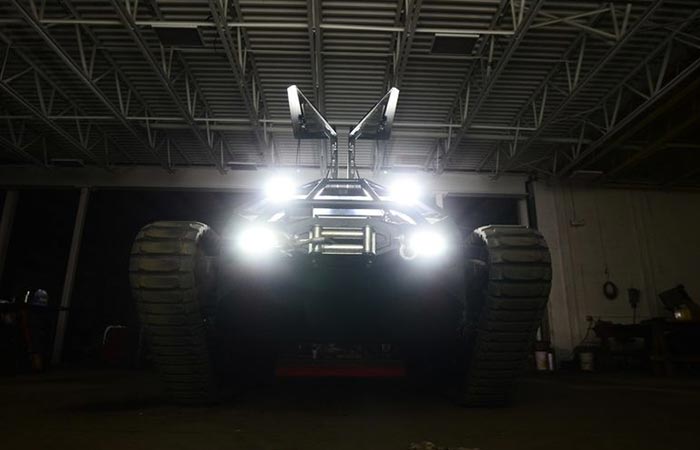 If you want a super fast tank, or a new way to freak out your neighbours, then the Ripsaw EV-2 is perfect for you

Check out the Ripsaw EV-2 in action.