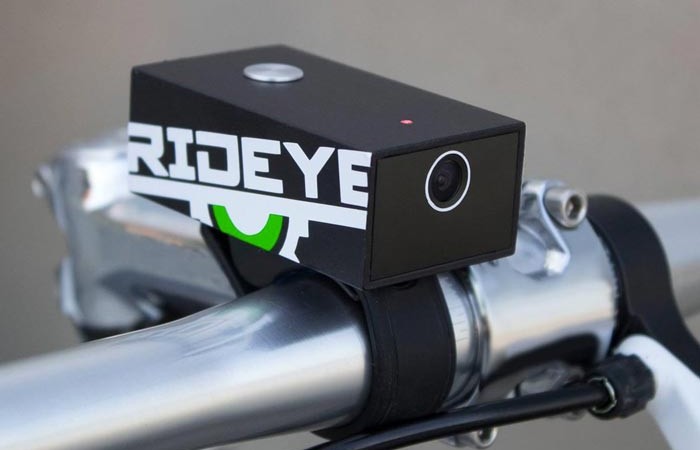 Modern bicycles are starting to resemble mini-space stations with all the newest gadgets you can mount on them – state-of-the-art speedometers, various sensors, Bluetooth speakers (especially made for bikes), dynamo kits, and so on. We have another one for you, but this one is a really useful little thing that can help you if you get involved in a traffic accident. Aircrafts have Black Boxes, and bicycles now have Rideye.

Rideye was created by Cedric Bosch following his cyclist friend being involved in an accident which prompted Bosch to come up with an electronic device that would provide video evidence of the moments before the accident. 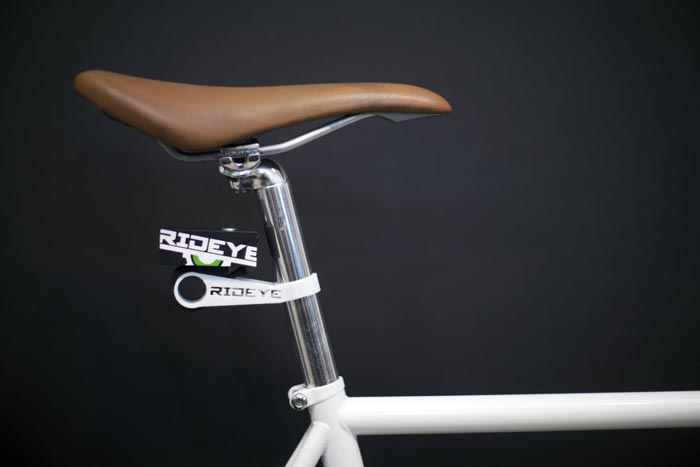 Rideye camera is fitted onto your bike’s handlebar or seat post or your helmet and, once you press a button, it will begin recording in a never-ending loop. When the device’s crash sensor detects an accident, it automatically saves the recorded footage (it records in HD and has a wide-angle lens).

Rideye can store up to two and a half hours of footage. You can connect it to your computer via an USB, and you will need to charge it every 24 hours which is how long its lithium cells hold power. 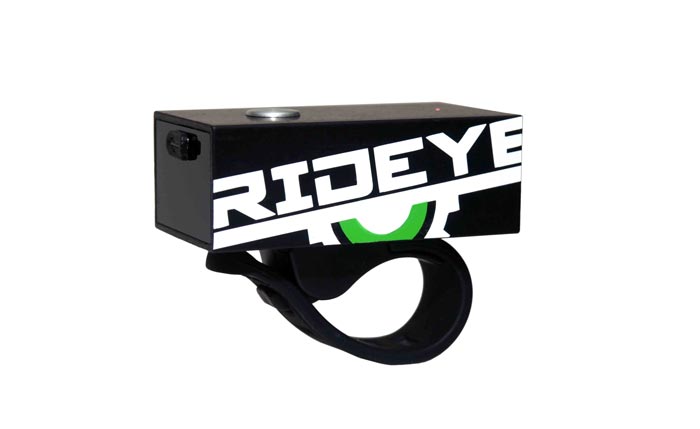 What about its durability and crash-resistance, you might ask? The device is made from CNC aircraft-grade aluminum, and it is hard-anodized. Rideye is also water- and scratch-resistant since it is sealed with an Armadillo coating. 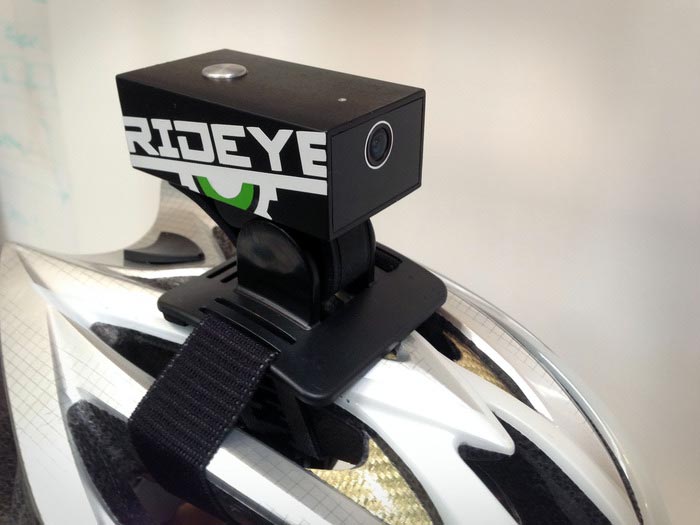 Rideye’s creator Cedric Bosch launched the project on Kickstarter in September and has managed to nearly triple his pledged goal of $32,000 by collecting a total of $83,972. It looks like a lot of cyclists have been eagerly waiting for a device like Rideye to appear.

If everything goes according to plan, Bosch and his team plan to start manufacturing the device in October and carry out final testing and assembly in November and December. watch video below