In the world of technology, Ricoh is a company that has established its position at the very top of the ladder. They are well known for making high-quality products such as printers, watches, spherical cameras as well as regular digital cameras. Now, they have created WG-M2 which is a 4K-shooting action camera that is completely waterproof, freeze-proof and it can withstand some serious shocks.

This new Ricoh camera is a bit smaller and lighter than the previous model, WG-M1, but it doesn’t lack any ruggedness and durability. The Ricoh WG-M2 features an ultra-wide 204 degrees F2 lens that is capable of capturing more space than the earlier models. We already know that megapixels aren’t the most important thing when it comes to action cameras, so the fact that this one has “only” 8  effective megapixels shouldn’t worry you. 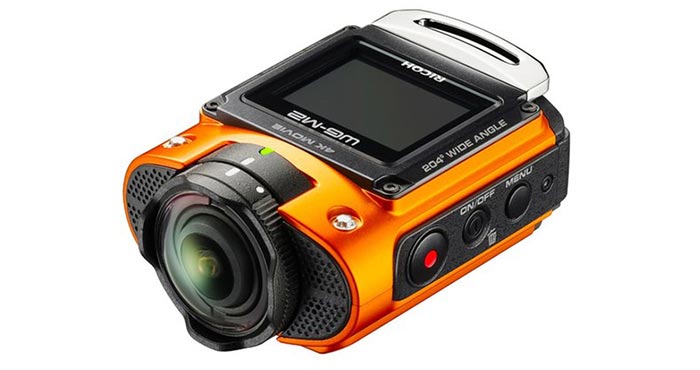 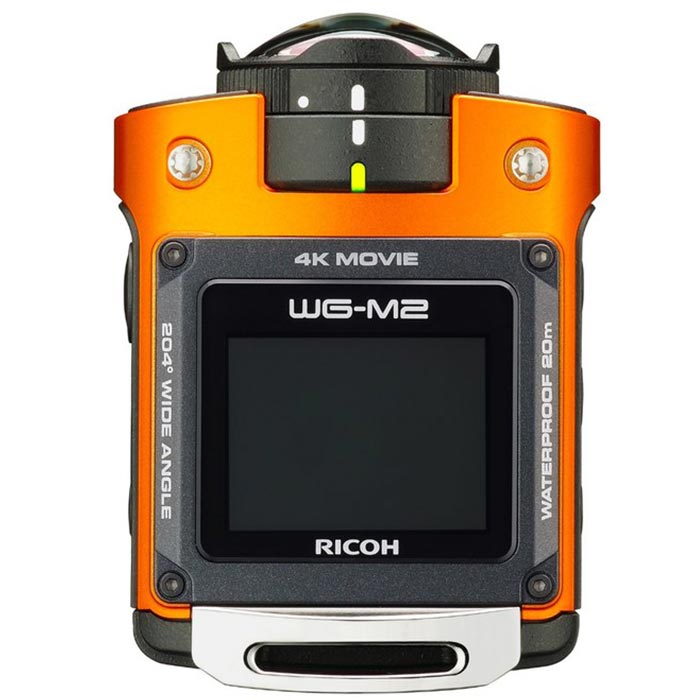 The camera has 8 megapixels and a 1/2.3 inch CMOS image sensor. 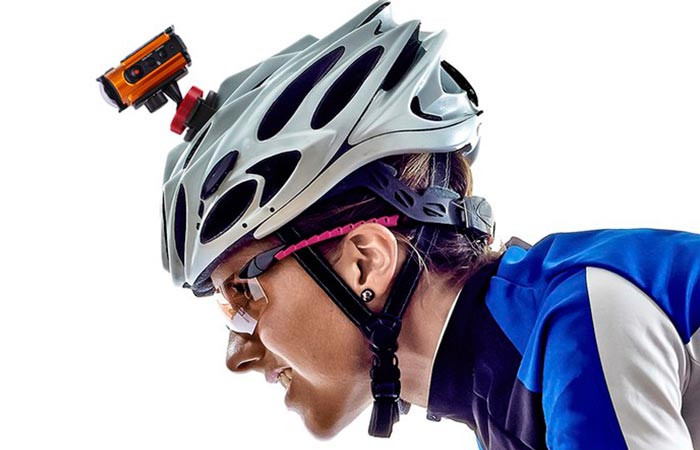 If you’re into some snowy and cold adventures, you should know that the WG-M2 can withstand temperatures as low as 14° Fahrenheit (-10° Celsius). This camera also has built-in Wi-Fi and 7 different image effect modes. Regarding the display, it has a 1.5-inch LCD monitor that features 115k dots that will help you compose your shots while you’re on the move. An LCD orientation mode allows you to capture images in an upright position, even when the camera is upside-down. 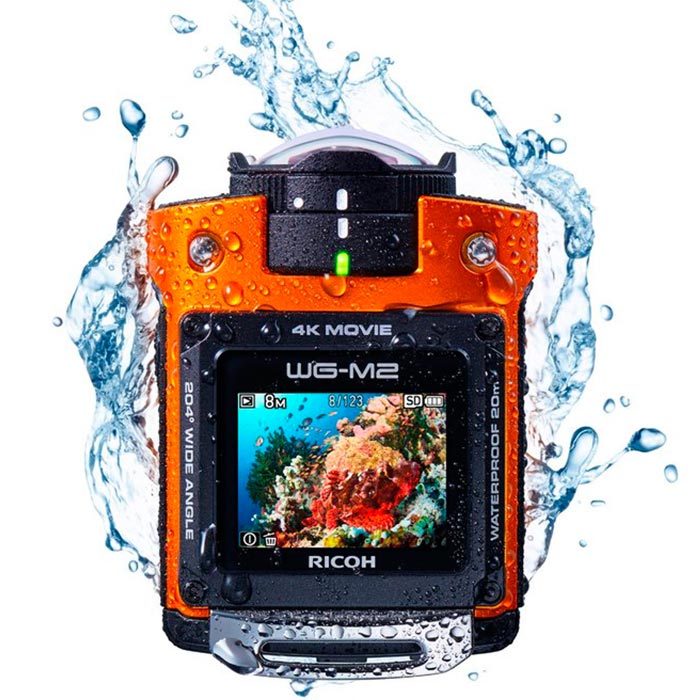 The camera can work up to 20 meters underwater for 2 whole hours. 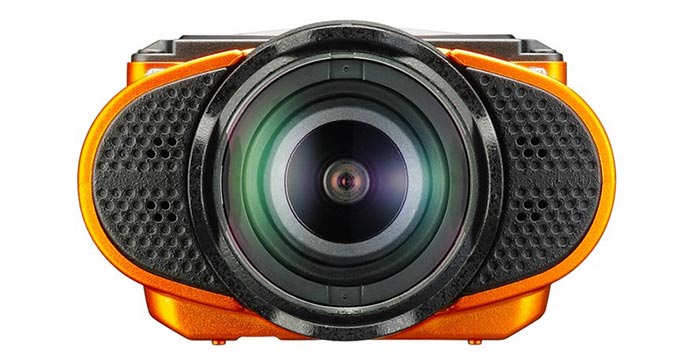 This Ricoh camera can also record Full HD 1080p videos at up to 60 fps (frames per second).

If, after you finish recording your adventures, you want to view those videos on a bigger screen, you can do so via the Image Sync app on a smartphone, PC or tablet. That app will also allow you to automatically share videos and photos without having to take out the SD card from the Ricoh camera. This 4K action camera will hit the market somewhere around the end of March this year. [via] 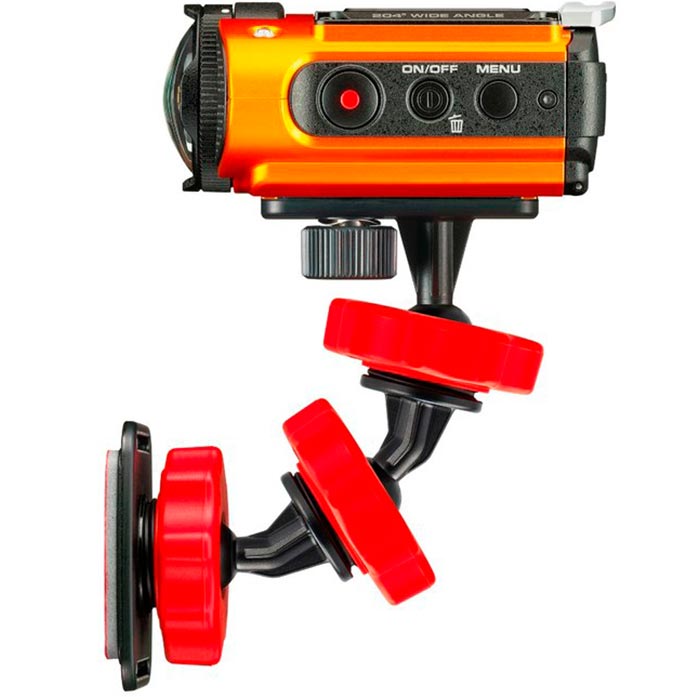 It has a 1.5-inch LCD monitor that features 115k dots that will help you to compose your shots while you’re on the move.