Today’s world and culture have become rather superficial, materially driven or centered around self-promotion. The “me” generation is all about ego and their narcissism has reached almost epidemic proportions. But, once in a while, a group of selfless people comes along and does something that restores your faith in humanity. And that something is raising funds for a charity called War Child which works towards keeping children safe in war torn countries and helping them rebuild their lives. The initiative is called the Rickshaw Run or, as those participating would like to call it, “an adventure in a seven horsepower glorified lawnmower”. 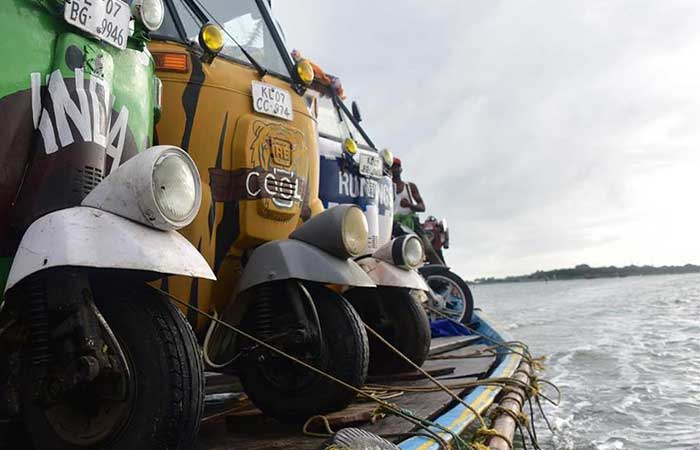 The brainchild behind this noble cause is a group of individuals who call themselves “The Adventurists”, and through their philanthropic adventures they have raised an incredible £5 million for charities so far. The Rickshaw Run is a pan-Indian adventure during which 100 teams will cover 3,500km. It lasts for two weeks and has no established route, and no fancy back-up. It is very risky, and there is a good chance of someone getting lost, stuck or having its rickshaw break down. Well, our rickshaw travelling heroes said it the best: “These rattling turds for vehicles are about as roadworthy as a penny farthing on a windy day, but our runners are proving they’ve got the balls to withstand it all.” No frills, only grit here! 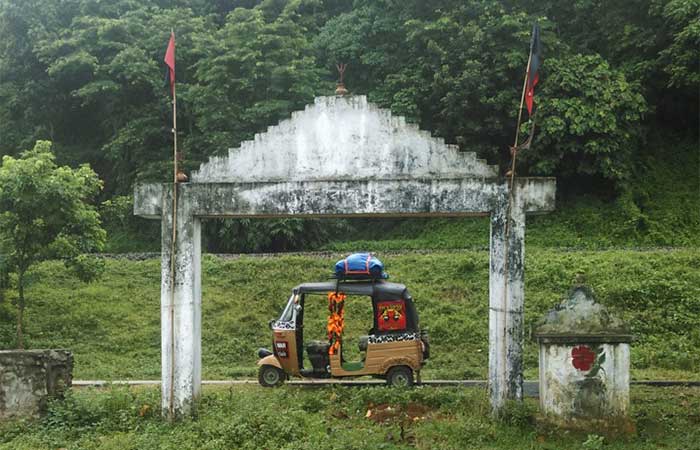 The Rickshaw Run can be a a very fun and memorable event for you, from which countless children can benefit

The race began in Shillong on 1st August, and ends on 20th August with a bang; a party! Actually, each of the Rickshaw Runs starts and ends with parties because, hey, these guys really deserve it for what they have been putting themselves through and for them the best way to prepare for the chaos and sensory overload of the Rickshaw Run is by letting themselves go a little bit. 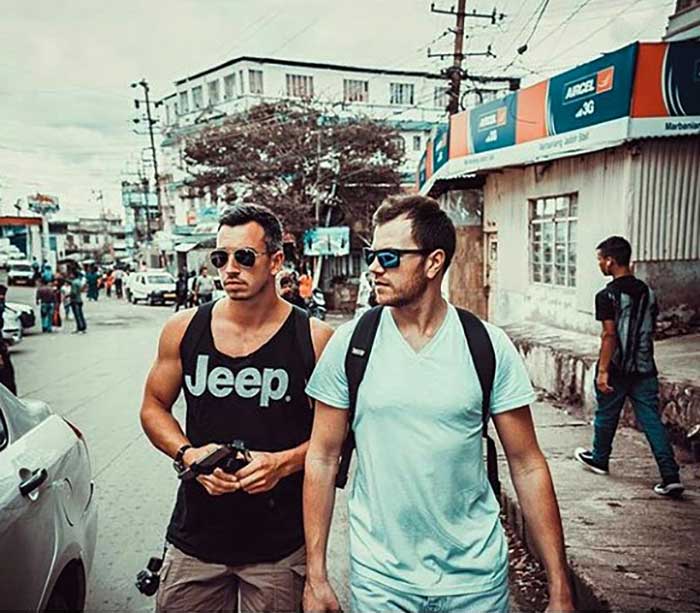 On a more serious note, if you would like to help the teams to raise the money for the exceptionally worthy cause of helping children in war torn countries, you can do so by donating here.

We wish the guys from the Rickshaw Run all the luck in the world! They need it and deserve it!

Check out a short video about the Rickshaw Run and how the entire adventure looks like.

Take a look at Team Tango’s adventure on the January 2015 Rickshaw Run.