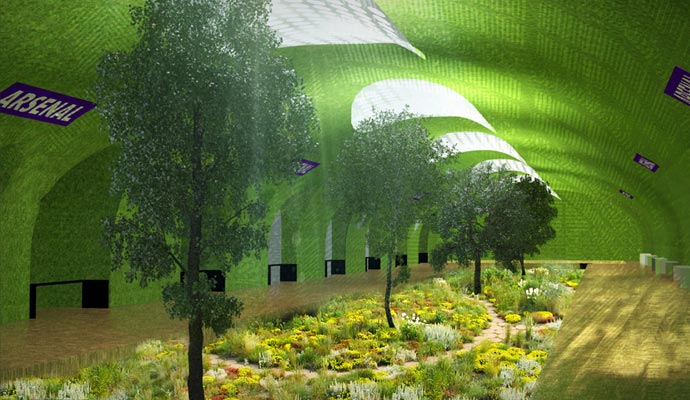 Paris is an exciting city of infinite possibilities and, if elected, its mayor candidate Nathalie Kosciusko-Morizet, from the Union for a Popular Movement (UPM) party, promises to make it even more thrilling. Kosciusko-Morizet has commissioned local architects Manal Rachdi and Nicolas Laisné to come up with an idea of how to turn the city’s abandoned subway (metro) stations into swimming pools, restaurants, art galleries, night clubs and even gardens.

Paris’ subway network is the sixth longest in the world, with 133 miles of tracks and 303 stations. There are a total of eleven ‘ghost’ stations which closed during the Second World War and never reopened again. At the moment, the platforms are off limits to the public since there are quite a few safety issues that have to be addressed and fire regulations to be met. Kosciusko-Morizet says that ideas that the team of architects has come up are merely ‘examples of the field of possibilities’ and, if appointed, she would let Parisians choose the most appropriate solution. 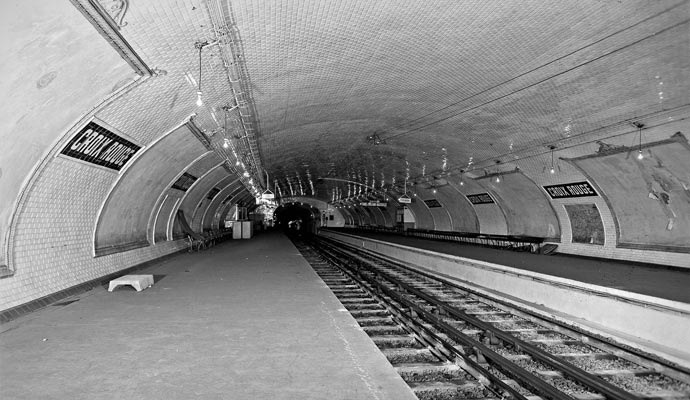 “Why can’t Paris take advantage of its underground potential and invent new functions for these abandoned places?”, one of the architects chosen to implement this imaginative project Manal Rachdi asks. “Far from their original purpose, more than a century after the opening of Paris’ underground network, these places could show they’re still able to offer new urban experiments.” [via] 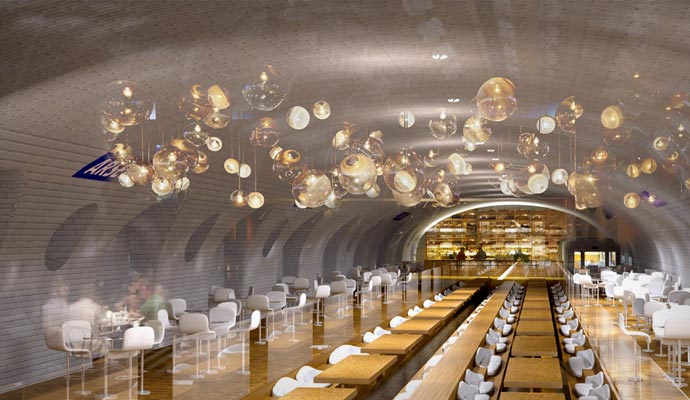 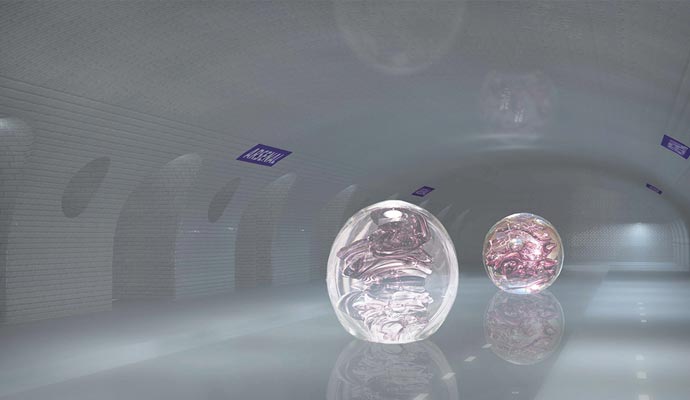 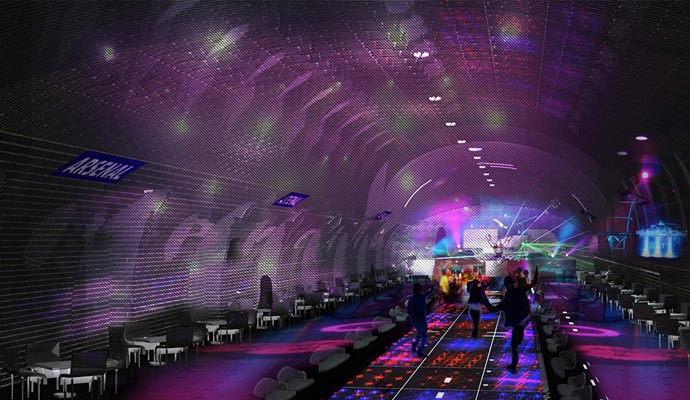 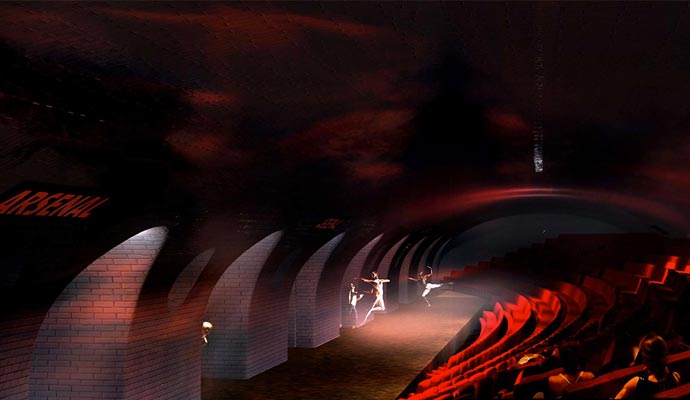 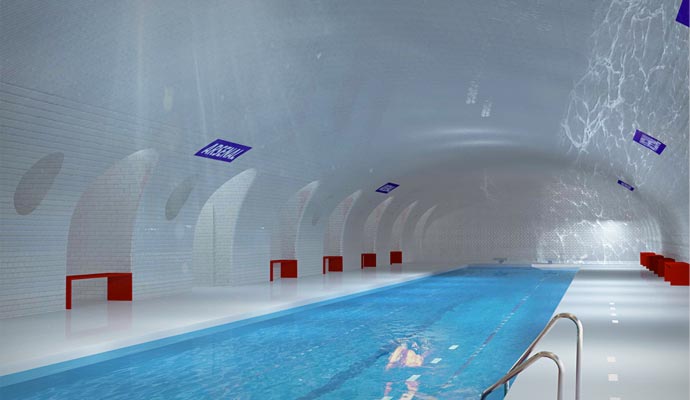