Fact is, with all of our gaming technology advancements, we still crave retro games. However, retro games are becoming all the more difficult to play. To be honest though, there are few games that can beat Mario Kart and Sonic The Hedgehog, to only name two. Thanks to the Retroblox, the world of gaming has opened up, and allowed us to dust off our retro games.

Designed to be a “one console” that uses Element Modules, the Retroblox is compatible with rare retro game cartridges. 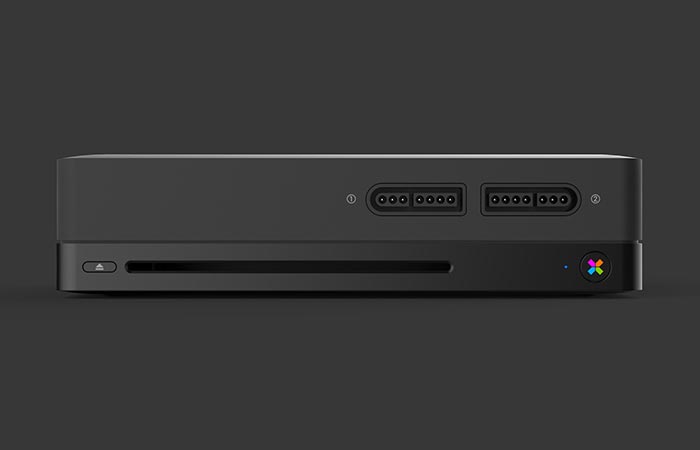 The Retroblox is a modern console for retro games!

The retro cartridges can be used from a number of systems, including NES and Sega Genesis. However, the Retroblox goes one step further and includes an optical disc drive that is compatible with CD games for systems like the PSX and Sega CD. 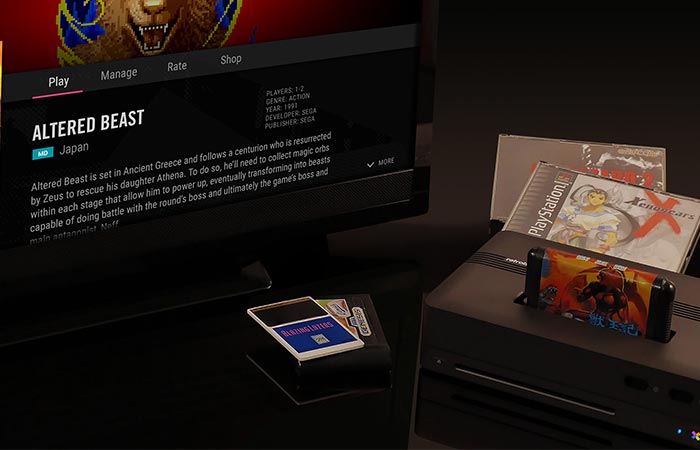 It can accept cartridges like those found with NES, and it includes a new user interface.

Furthermore, the Retroblox will come with internet connectivity, as well as online multiplayer. It also ramps up your old retro game graphics to 1080 full HD resolution. The Retroblox hasn’t hit the market yet, but you can expect it to hit some crowdfunding sites soon.

Check it out at Retroblox here. 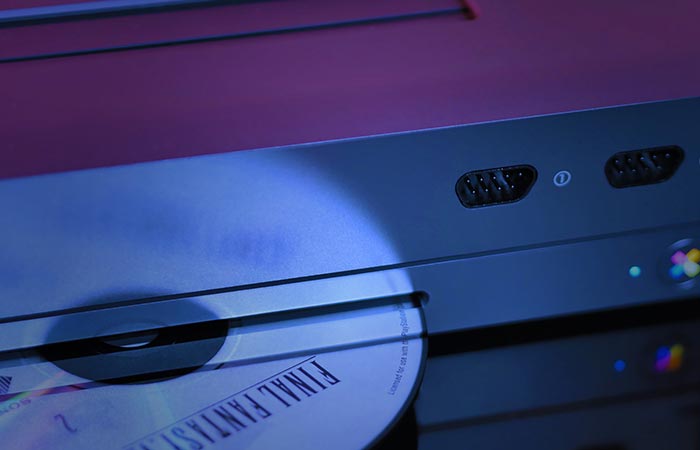 The Retroblox can also accept CD’s from CD consoles such as the PSX.