With the “less is more” motto, the Remix Mini is looking to replace your standard PC with a more compact one. The Remix Mini is something new entirely, it is a fully functional PC device which runs solely, and efficiently, on an Android Lollipop version called Remix OS. This OS gives you the ability to use all of the Android software currently available in a more user-friendly desktop environment. It may not be a high-end and hardcore beast of a PC, but it is a fully functional and affordable device which can be used for day-to-day tasks and even for office work, like text or spreadsheet editing, and even gaming. 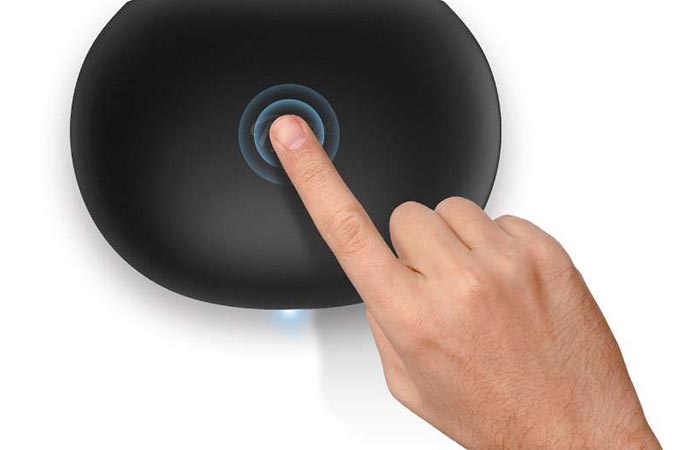 The Remix Mini comes in two versions: a 1GB RAM and 2GB RAM versions with 8 and 16 GB of storage space and the latest 64-bit chipset

The Remix Mini comes in the form of a small device, and if you didn’t know better, you would never say that it’s a PC. It has everything a PC users needs: Ethernet port, Wi-fi and Bluetooth 4.0 connectivity and USB ports. It was equipped with a cool capacitive touch power button which gives it that portable device charm. As for its actual specs, it is available in two versions: 1G and 2G. 1G Remix Mini has 1 GB of RAM and 8 GB of storage space and it is geared towards people who would like to have a decent media center at home. 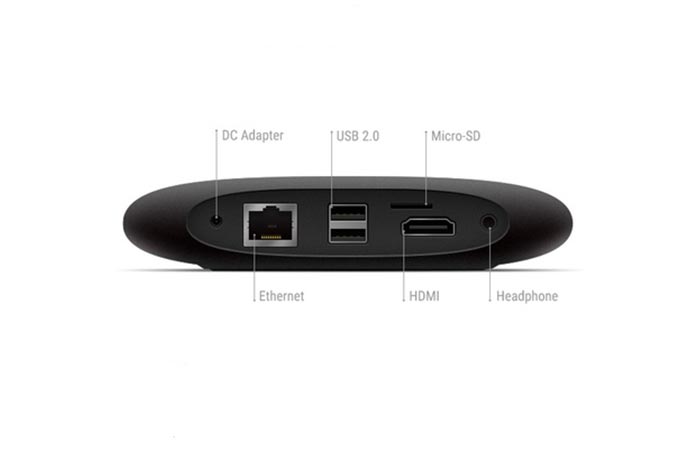 If you think that you will be needing more storage space, simply insert a Micro-SD card and you’re good to go

As for the 2G, it has 2 GB of RAM and 16 GB of storage space, making it more effective at performing more demanding tasks. With the latest 64-bit chipset, your Remix OS will run smoothly no matter which of these two versions you opt for. If you aren’t that satisfied with its storage space, you will be glad to know that the Remix Mini supports Micro-SD cards so you can work around that issue. 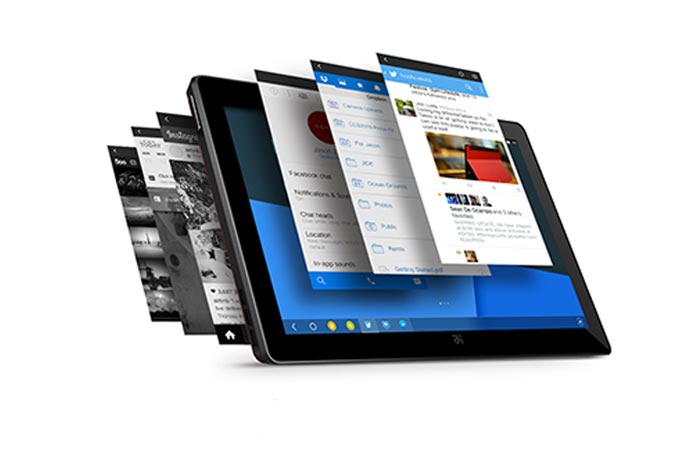 Among other things, Remix Os supports much needed multi-tasking

The Remix OS, has a re-worked Lollipop version, is something very interesting, as it offers the familiarity of an Android OS placed in a desktop environment. With a convenient taskbar, keyboard and mouse input you will get to feel the full PC experience. This OS also supports multi-tasking, which allows you to simultaneously use several apps at once with no issue. Alt+Tab on an Android device? Yes, please, and thank you.

The Remix Mini is available for pre-order on Kickstarter currently, and it was well received. Well, that’s putting it mildly. It was phenomenally received. There is still well over a month left for this campaign and Jide Tech, the company behind the Remix Mini, has went way over their initial goal. And how wouldn’t they? This device has amazing capabilities and it’s incredibly cheap. Remix Mini 1G costs just $30, and you can get more than one in Jide Tech’s other very affordable packages. They are almost giving them for free.