A stunning aerial image has been circling the globe in the last few days. The image depicts an art installation called ‘Blood Swept Lands and Seas of Red’ comprised of over 888,246 ceramic poppies surrounding the Tower of London. Paul Cummins is the artist who came up with this touching idea where each poppy represents a British or colonial fatality during the World War One, while the setting was done by stage designer Tom Piper. The installation has become the focal point of the Remembrance Day when the British and Canadians commemorate all those soldiers who died serving their respective countries.

The project – Blood Swept Lands and Seas of Red – has become so popular with visitors that a decision has been made for the poppies to remain on show until the end of November. In order for the poppies to be viewed after sunset, floodlights have been installed. The magnitude of installation is really impressive, with the sea of red flowers creating a strong visual commemoration making this location not only a place to remember those who died in battle but also a place for personal reflection. The poppies are actually on sale to members of the public for the price of £25 and the reason for this is to raise substantial amount of money that will be donated equally to six different charities.

British PM David Cameron described this year’s Remembrance Day as „particularly poignant“ since 2014 marks the centenary of the First World War and the 70th anniversary of the D-Day. “I think the exhibition of the poppies has really caught the public imagination, people have found that incredibly moving,” Mr Cameron said. “What we’ve managed to do is find a way of saving part of the exhibition for the nation and making sure it will be seen by many more people. It will be permanently saved by the Imperial War Museum – I think the right place for it to be – and something that marks the fact that everybody has found it so moving, so poignant, and such a brilliant idea.” watch video below 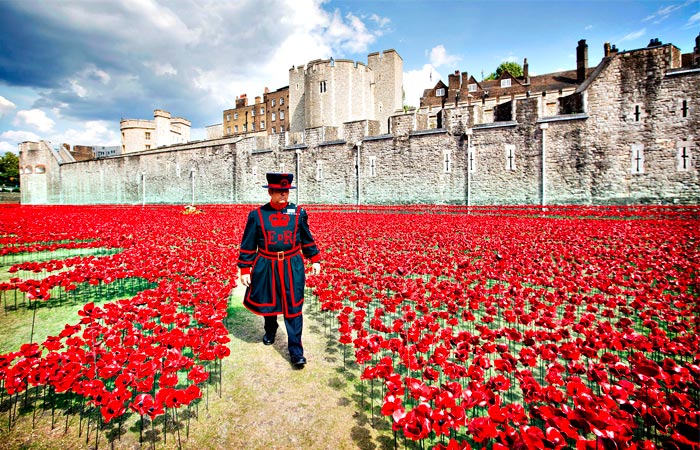 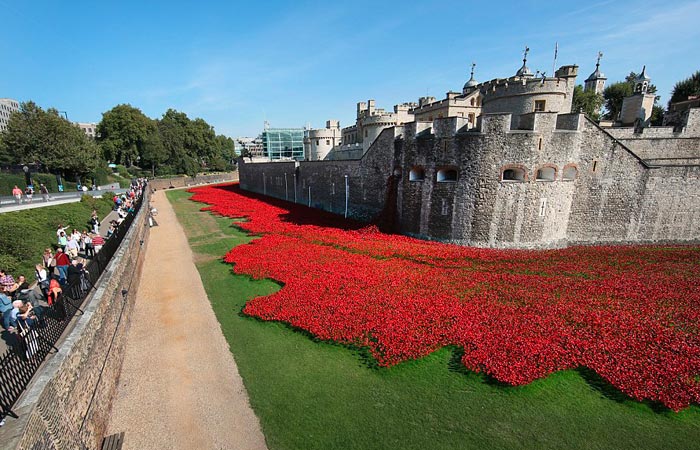 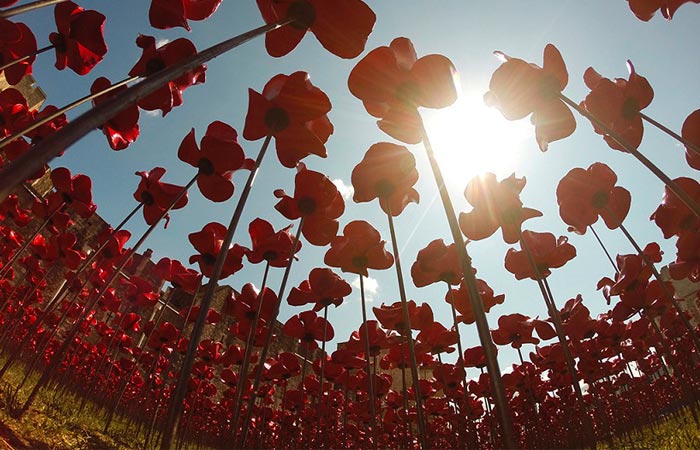 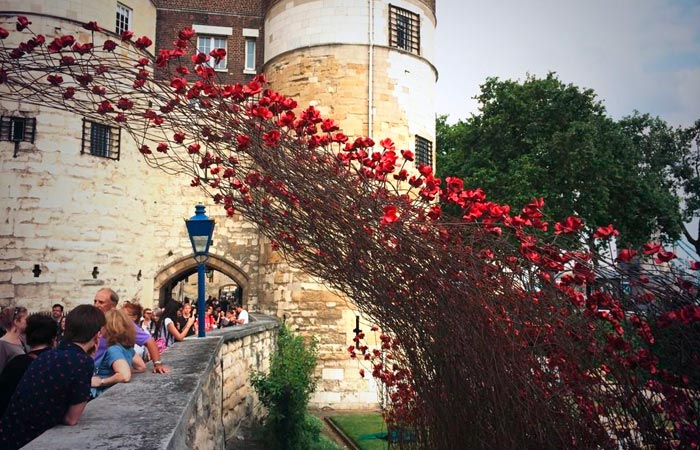 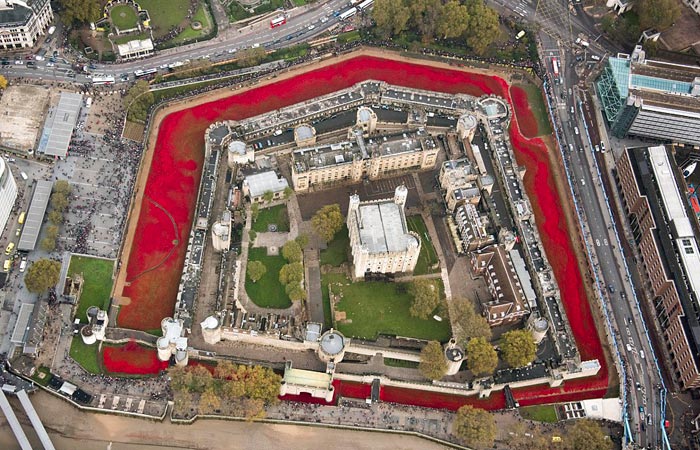