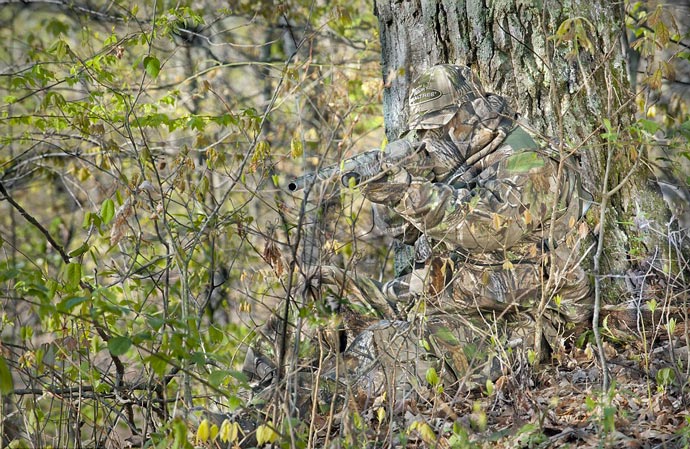 Remember Arnold Schwarzenegger’s science fiction movie ‘Predator’ and the alien creature that is stalking his elite special forces team while perfectly blending into the jungle background? Well, this is probably going to be the first thing that pops to your mind when you see the unbelievable camouflage suit created by an American company Realtree. The pattern of this hunting suit is so effective that spotting the person wearing it is almost impossible. The effectiveness of the suit has even got some US states concerned about safety of hunters, with a number of them ordering hunters to wear fluorescent orange vests on top of their Realtree suits as a safety precaution against being shot by other hunters. 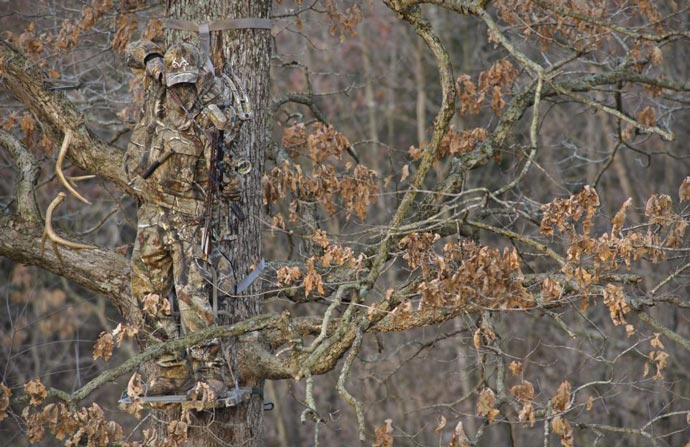 So, how did Realtree manage to produce such an amazing camo-suit? The secret lies in multi-directional layout which creates a fantastic visual confusion, light and dark contrast disintegrates human form near and far, and the suit has an incredible depth and 3D effects throughout. The company uses natural images (tree trunks and limbs, a variety of leaves) in creating the pattern that will make you almost invisible in the depths of the woods, and on varied terrain.

Realtree’s founder Bill Jordan spent over 25 years developing the design. Today, the astonishing design of Realtree’s camouflage suits is created with the help of computers, photo-realistic printing and digital cameras.

Realtree pro staffer and host of the Realtree Road Trips TV Michael Waddell has found another use for the company’s camouflage suits, apart from hunting: “If I’m stranded on an island, I know I’ll be hidden and will be fat and happy…” watch video below 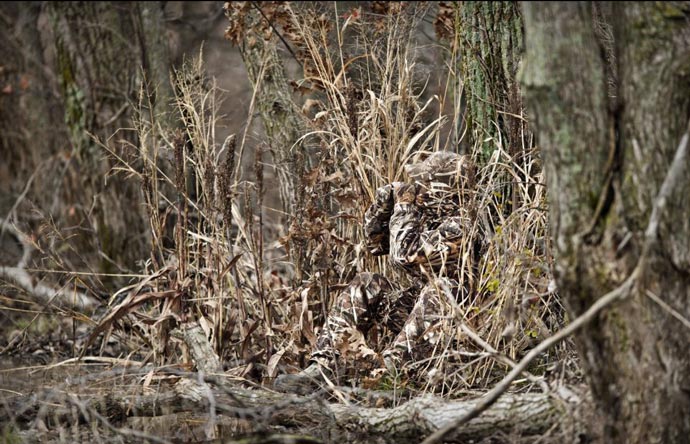 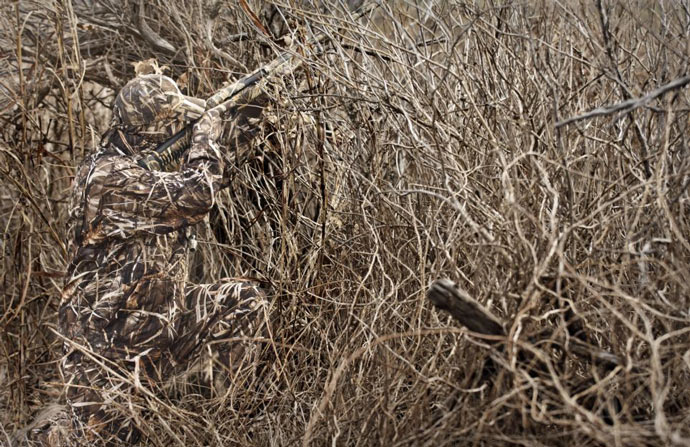 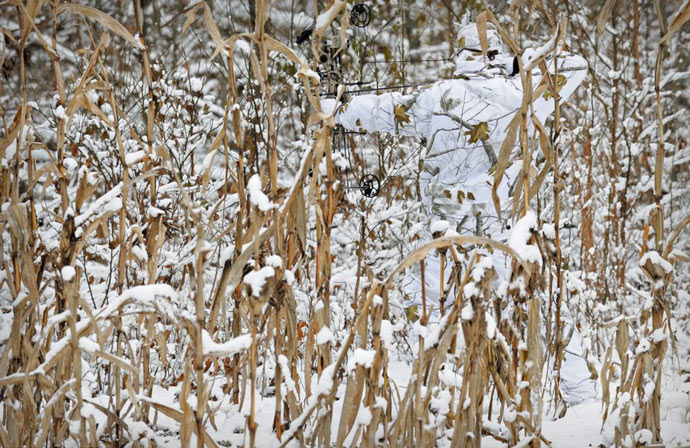 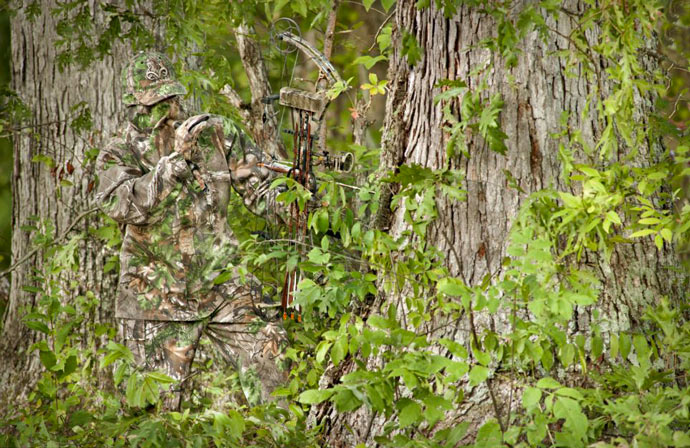 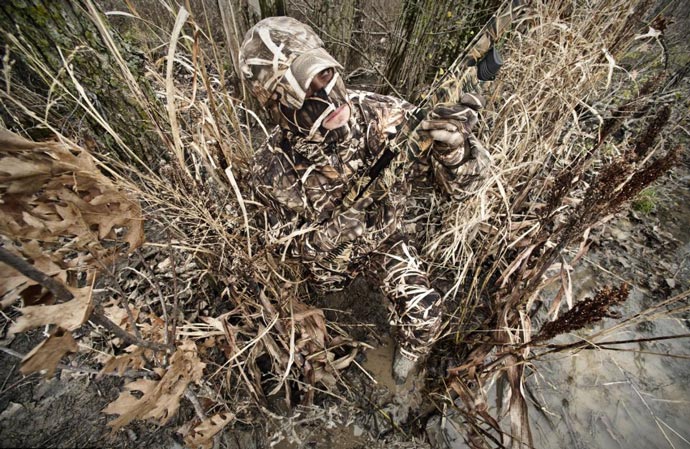 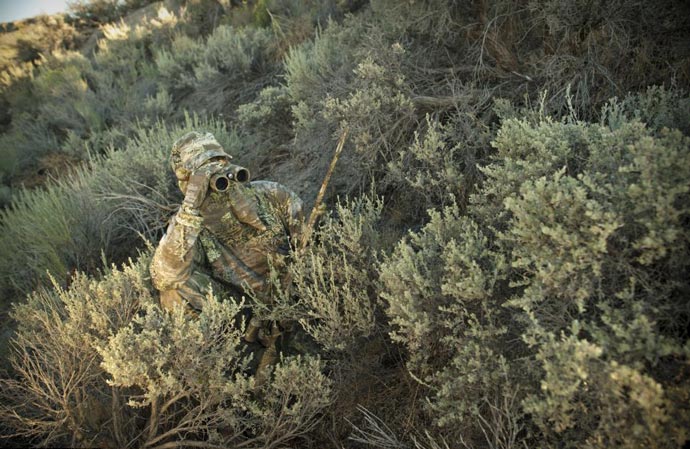