We have already seen some pretty astounding tech from CES 2017, but it would seem that the more we dig, the more surprised we become. Razer already showcased Project Valerie that allows for a laptop gaming experience unlike any other, but they had another one. Introducing the Razer Project Ariana. 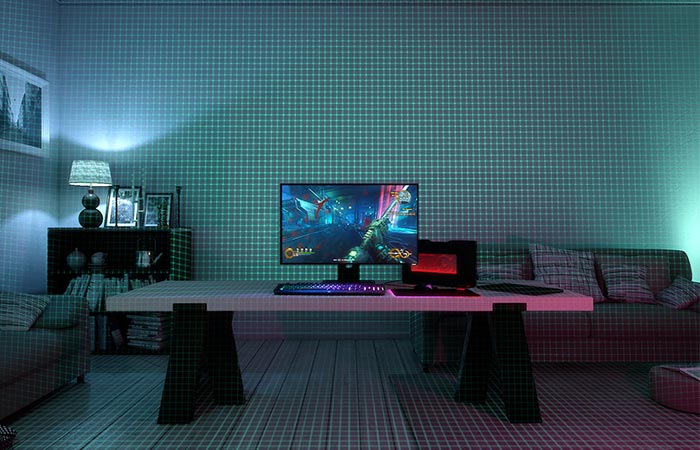 By using two 3D cameras, Ariana scans the room for objects, and then calibrates it for the optimal gaming experience.

Ariana is the world’s first video projection system that was specifically designed for immersive gaming. It works by using a cutting-edge video projector that scans the room that you are in. It then, focusing on the way that the human eye works, projects your game outside of your monitor into your entire living room wall. However, your point of view is still focused on the monitor. It does this with an ultra-wide fish eye lens. Don’t miss out on the video below. 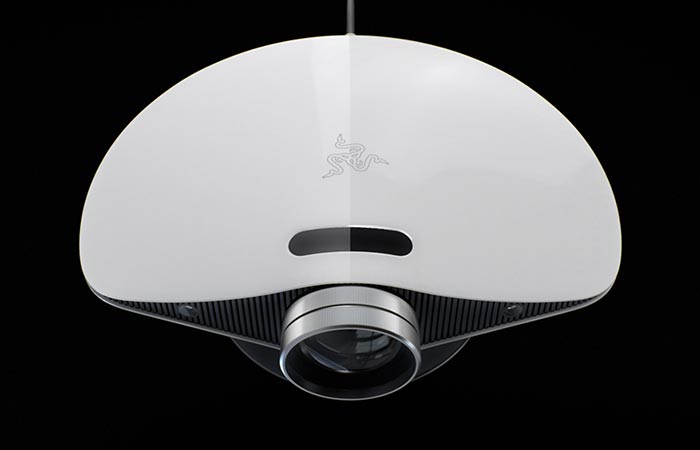 The room scanning is done by two 3D cameras that scan all the objects, including furniture and your monitor, to calibrate the best possible gaming display for your room. As we mentioned earlier, it works in conjunction with Razer Chroma that enhances your gaming experience by using a variety of lighting and video effects to bring you the best gaming experience possible. This includes peripherals, to smart lighting, and, of course, video projection. [via]