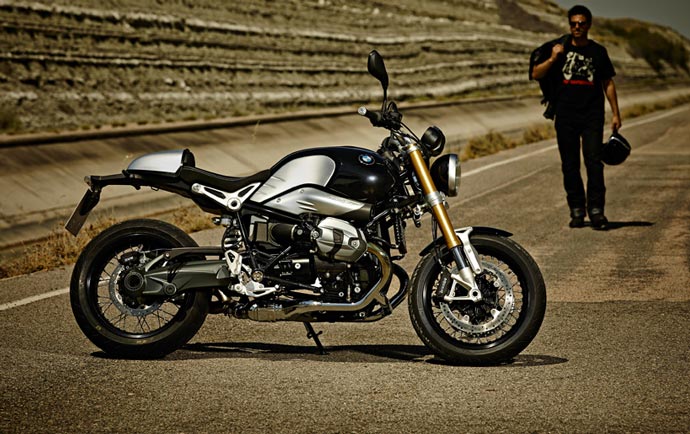 BMW is a huge name in automotive industry. This name is a synonym for cars and motorcycles of superb quality. This is why it is not a surprise that they did something special for the 90-year anniversary of BMW motorcycles. The special thing is the R nineT, a motorcycle that has the burden of representing the celebration of a glorious history. According to the things we see, this is a job well done.

Having in mind the anniversary, it is no wonder that the R nineT’s design is heavily retro. Its roots can be traced back to the BMW R32 which was the first motorcycle carrying the BMW name that was to become a big part of the motorcycle industry. The design was a clever marketing move as well, due to the fact that retro design has been pretty successful in the 21st century and that other big motorcycle companies chose to do the same. The Ducati SportClassic, for example, is reminiscent of the Ducati Sport 1000. 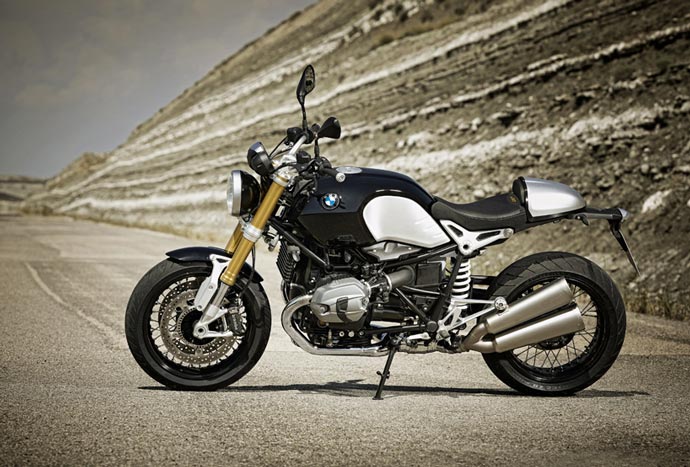 The R nineT and the R32 also share the type of engine – boxer twin – which inside the R nineT is admittedly a modernized 1,170ccm unit that is cooled by air and oil. This reliable engine produces a wonderful roar of its 110 horsepower at 7,750 rpm and 88 lb-ft of torque at 6,000 rpm. 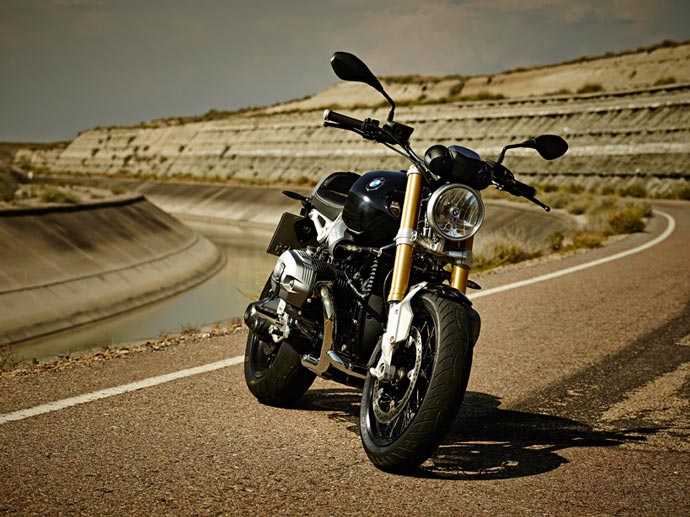 There are numerous customization options for the R nineT so you can make this truly beautiful bike reflect your design preferences. What is set is the tubular steel space-frame that was specially developed for the R nineT. It integrates the engine as a load-bearing element along with the front frame section with steering unit and the rear section that features swing-arm mounting. Another retro feature is the removable extra seat that changes the functionality as much as it changes the looks. 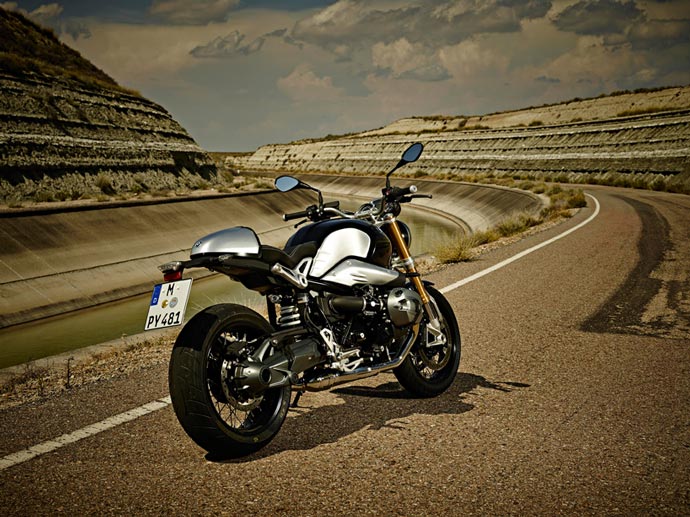 However, the looks did not limit the modern functionality. The brakes, for example, are very high end. They feature radial 4-piston mono-block calipers and 320 mm floating discs, along with ABS that will help you stop the R nineT a lot faster than you could ever stop the R32. 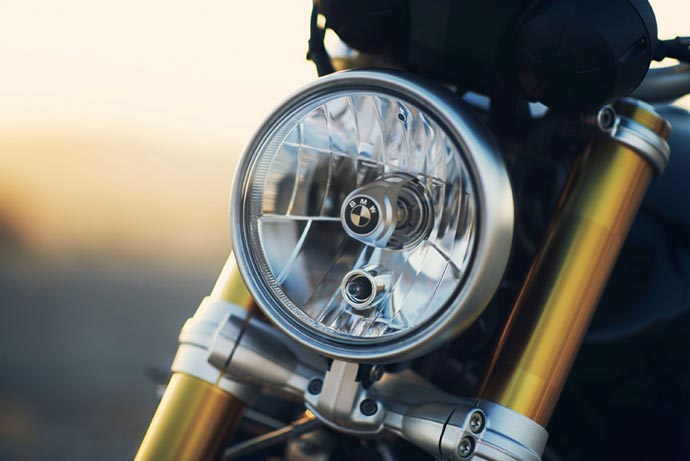 Many of the parts on the R nineT have been handmade using high quality materials and the motorcycle looks very clean-cut, sturdy and reliable. The R nineT truly pays homage to the glorious BMW Motorrad history the best way possible. [via] watch video below 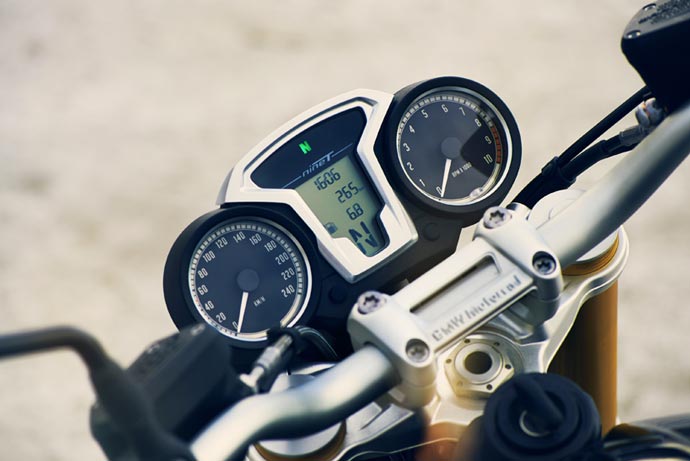 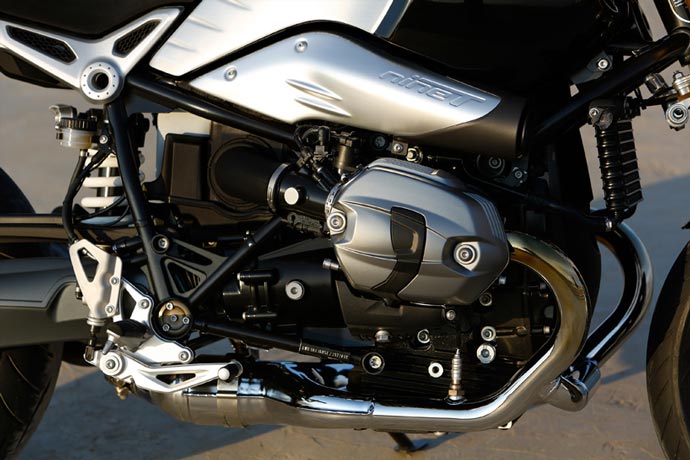 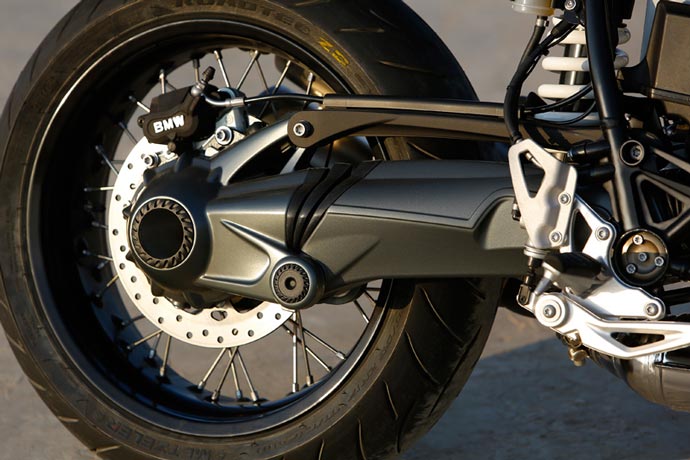 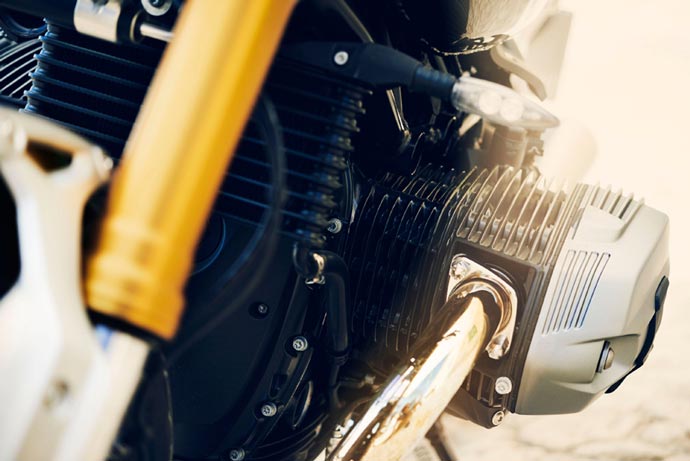 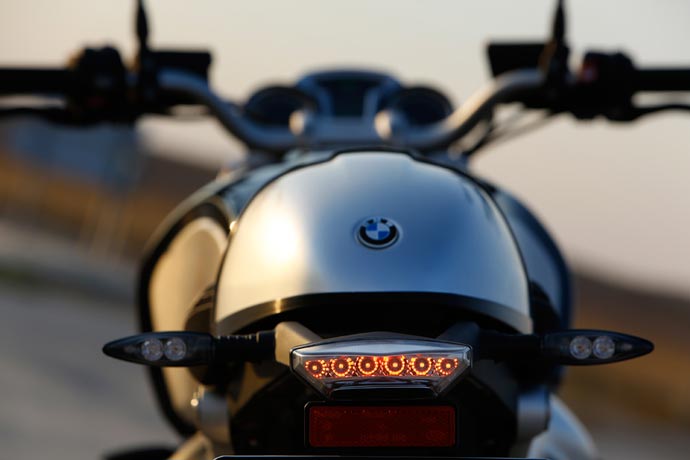 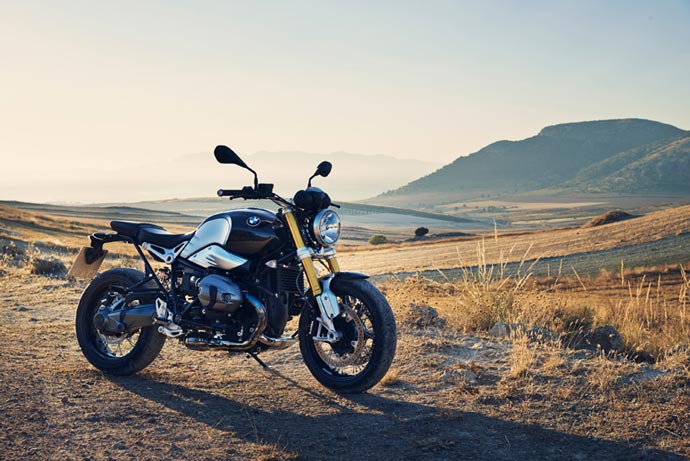 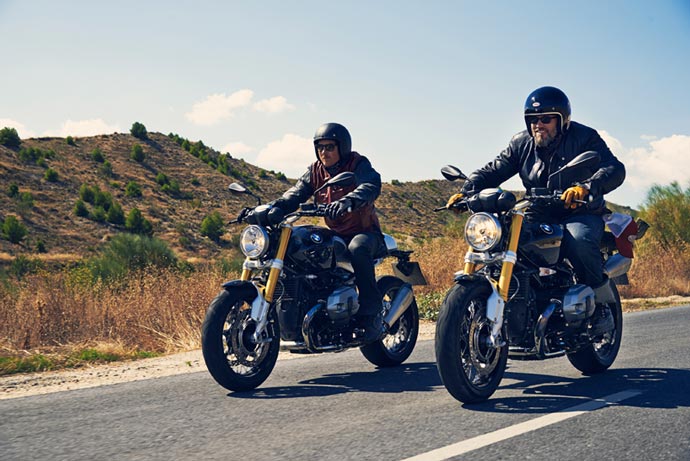 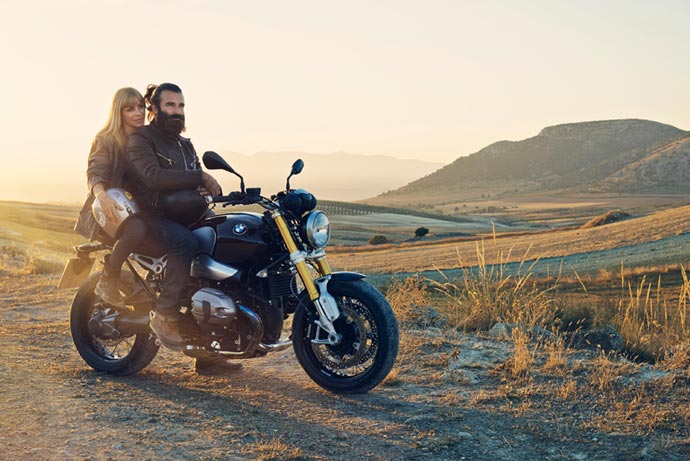