The 1990s was a great decade for sneakers. It saw the launch of Air Jordan XI, Air Max 180, Reebok Kamikaze, Nike Air Zoom Flight, and Puma Disc Blaze OG 1993. In order to celebrate one of its most iconic models, Puma has decided to re-launch and re-purpose the timeless Disc Blaze OG 1993 in its original shape and form. This running shoe, with the striking blue, grey black and bright green Neoprene and leather upper, is produced to the exact specification as the 1993 original.

The Disc Blaze OG has a laceless DISC system and Trinomic cushioning for additional comfort and support.  Thanks to its futuristic design elements, this model looks fresh and relevant even in present day. Back in 1993, Disc Blaze OG was praised for its innovation, while today it is commended for its one-of-a-kind aesthetic that was ahead of its time when the sneaker was first launched. The only difference is the updated outsole which has been streamlined for a quicker and more receptive feeling underfoot.

If you are nostalgic about the 1990s design and uniqueness of the decade’s sportsware, head to the stores and get yourself a pair of Disc Blaze OG 1993 running shoes because quality and style never go out of fashion. [via] watch video below 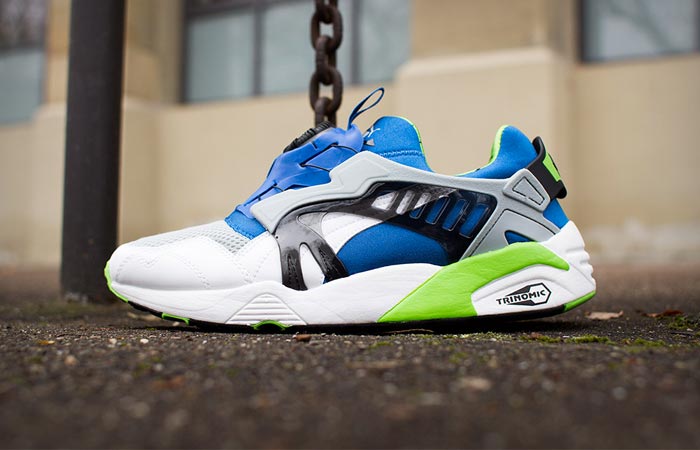 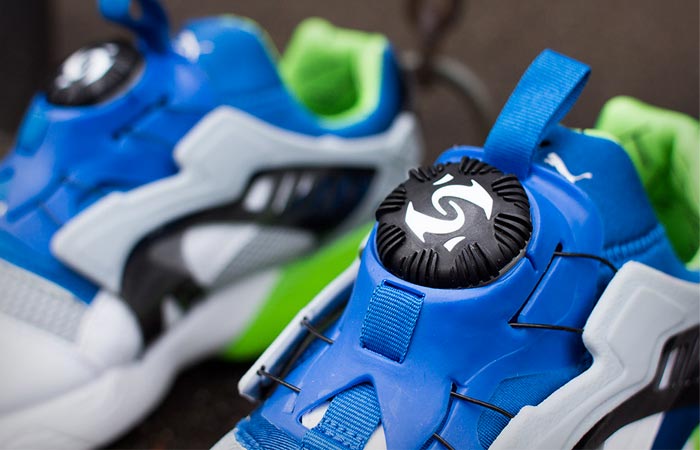 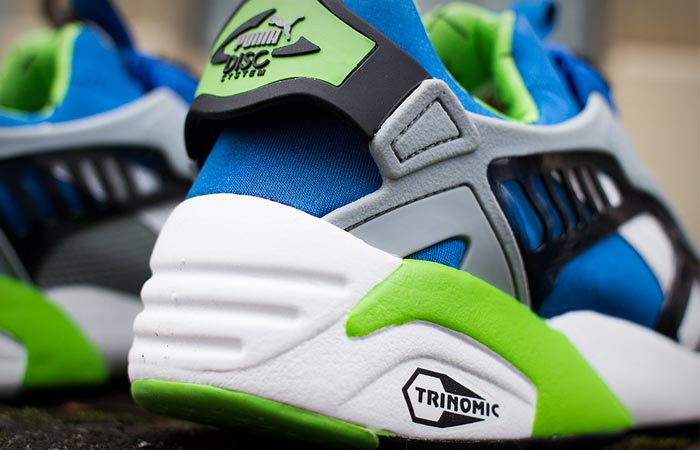 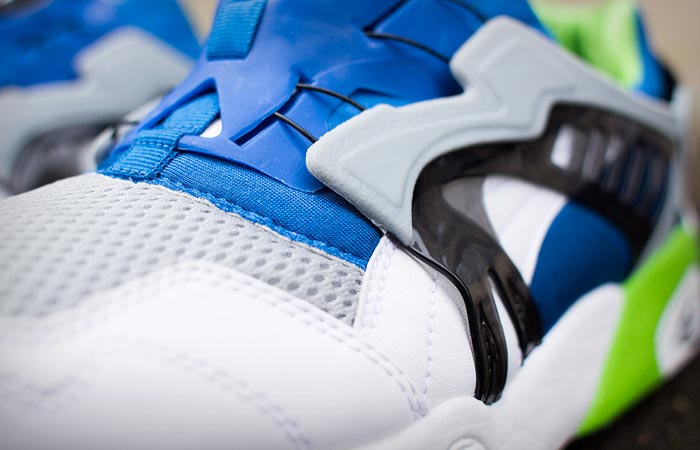 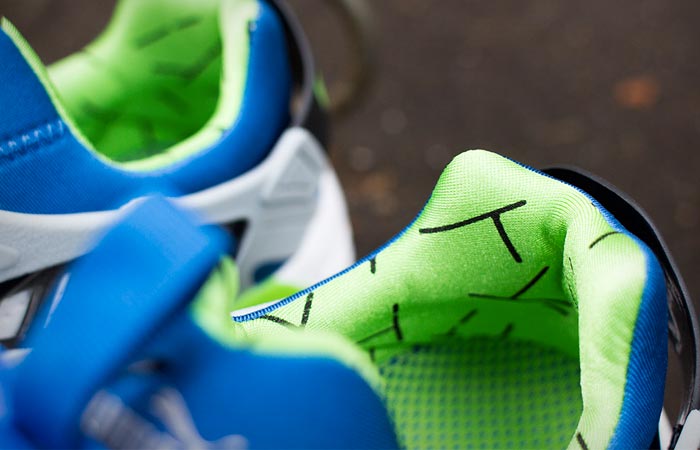 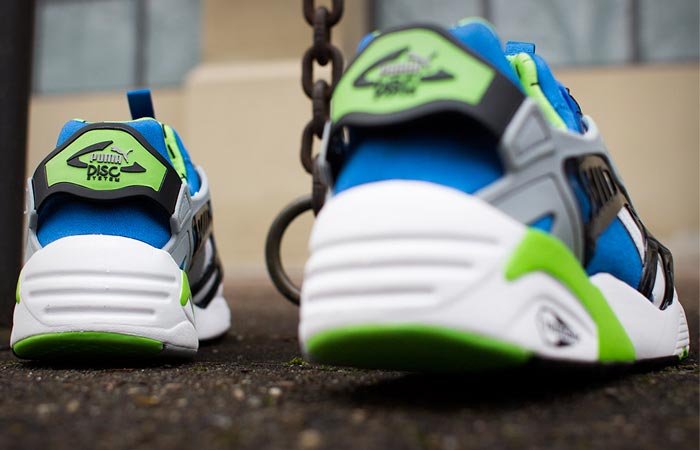