Project Ara by Motorola has been up and running for about a year now. Given the fact that the concept is very similar to the Phoneblocks one that we described earlier, it is no wonder that Motorola have teamed up with the mind behind the Phoneblocks, Dutch designer Dave Hakkens.

Speaking about Phoneblocks, we said that it ‘might be the new revolutionary thing’. More than a million people supported the idea and Motorola stepped up. Their project is called the Project Ara and it allows you to customize your phone according to your desires. Now, their Moto X project is about customization as well but Project Ara goes a lot further. Its result is a completely modular phone that enables you to choose the hardware you need and exclude the one you see no use of. 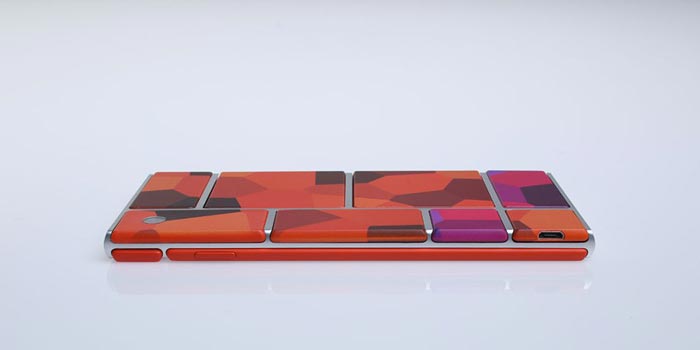 Need a better battery, but don’t need a camera? Need a better processor, but you love the rest of your phone? A hardware component is broken? Love the phone, but hate the touchscreen? No problem. You will no longer need to change your entire phone and buy a new one, but simply change or upgrade the one component you need. Any component gets easily attached to the endoskeleton – or endo, as they called it – which operates as the base unit. The result is a fully customizable phone hardware-wise, or as Motorola have said it themselves:

We want to do for hardware what the Android platform has done for software: create a vibrant third-party developer ecosystem, lower the barriers to entry, increase the pace of innovation, and substantially compress development timelines.

Furthermore, Motorola is now looking for Ara Scouts who will help with the research and have a real influence on the direction in which the project will go, sharing photos, ideas and commenting on various aspects of the project. 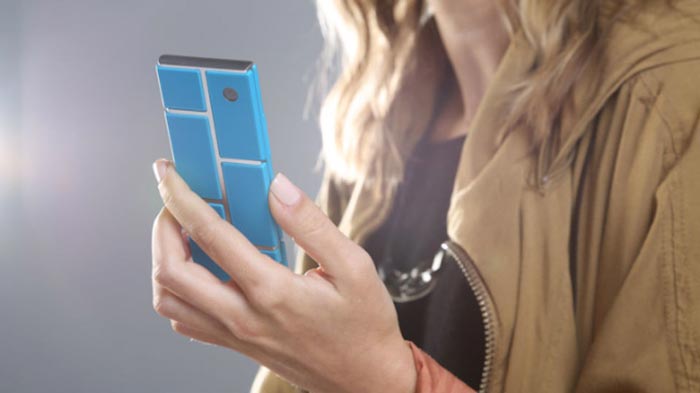 The open source aspect of the project means that the system is supposed to evolve rapidly and the selective disposal of components will dramatically reduce the technological waste. The Phoneblocks idea was simply amazing and it is now becoming a reality. And, to be honest, we don’t see any downsides to this. [via] watch video below