PowerUp FPV is flying paper planes straight into the 21 century. Formerly a pastime of bored school kids and confined to classrooms and libraries, paper plane making and flying is making a big comeback, at least in the mind of Shai Goitein, the creator and owner of PowerUp Toys.

Since 2011 this company has presented several electric powered paper plane designs to the market, with great success. FPV is their latest and most advanced concept to date. 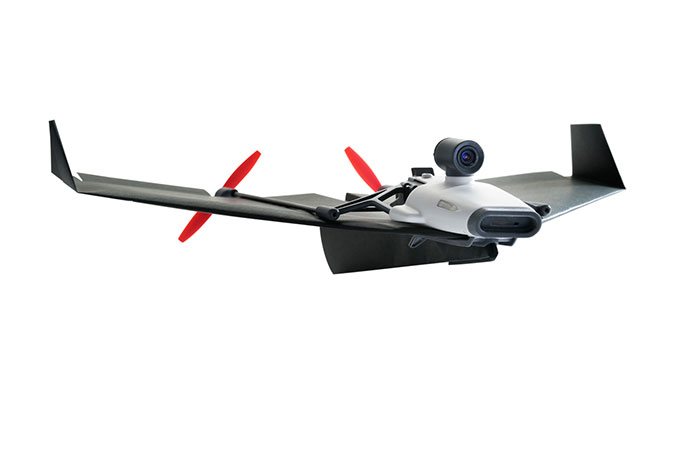 The FPV is conceived as a special add-on you can apply to almost any paper airplane type you can think of. This add-on consists of a front electronics module housing the video camera, several sensors and a battery that powers the whole thing. At the back, there are two propellers that give the plane thrust. The whole gadget has a nylon/carbon frame which makes it incredibly sturdy and lightweight so it’s easily attachable to any paper plane.

The removable, rechargeable 550-mAh lithium-polymer battery provides enough “juice” for a 10-minute flight at up to 20mph. The flight is guided by a 3-axis gyroscope, a compass, an accelerometer, a barometer and crash sensors. The FPV has an ultra wide-angle 360° VGA video camera which can record at 30fps. The videos are recorded on a MicroSD card for later use. The gadget is operated remotely via WiFi (range of up to 30feet/91meters) with a dedicated app on your smartphone. It can be controlled with the touchscreen or by tilting the phone. 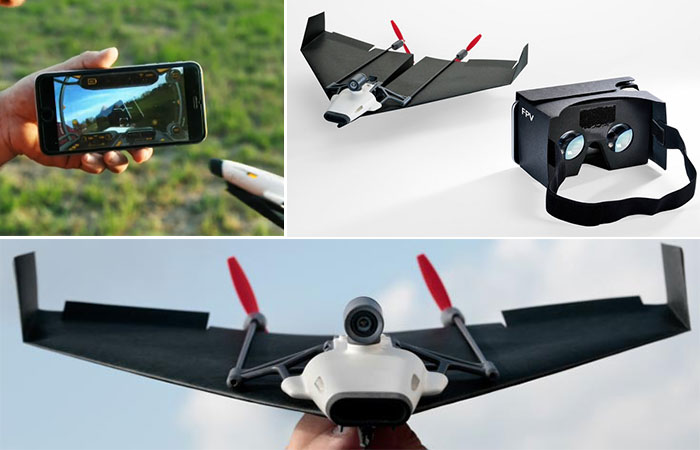 The PowerUp FPV project will be funded on Kickstarter. It kicks off on November 10th. The finished product should cost about 199$ and will be available next summer (if the campaign is successful). So if you want to see what it would feel like to ride a paper plane, you should definitely back this project.

Find out more on the PowerUp official website here. 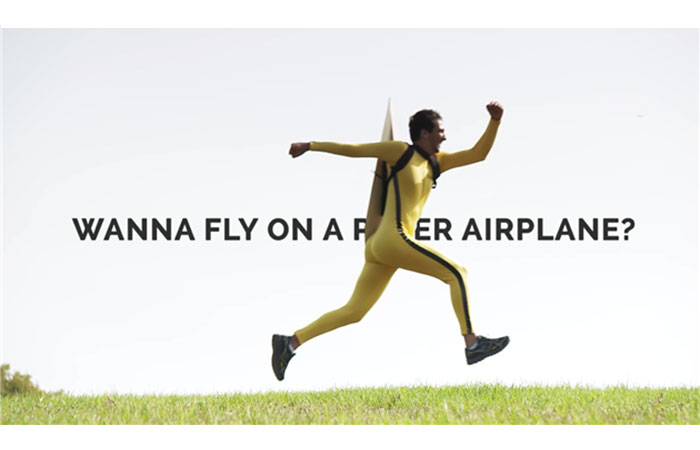 Release your inner child with the FPV