When Porsche announces that they are going to produce a model with words “Exclusive Series” in its name, you cannot expect anything, but something really, really outstanding, since their basic models are definitely a privileged experience and exclusive enough. Namely, they decided to buff one of their most unusual models. Porsche Panamera Exclusive Series is going to have its debut at the Los Angeles Auto Show and here is what it brings.

It is a modified version of the Panamera Turbo S Executive that has a brutal 4.8-liter twin-turbo V8 engine that pumps out 570 horsepower. It has the extended wheelbase, as well, which provides more space in the rear seat and this is totally reasonable, because Panamera was meant to be Porsche’s comfortable supercar. The “Exclusive Series” is mostly about the looks that are going to leave you breathless if you ever happen to spot this rarity on the streets and yes, this is not very likely to occur, since Porsche will offer only 100 examples worldwide. It comes in an utterly unique paintjob, the combination of black and brown looks beautiful on this beast. 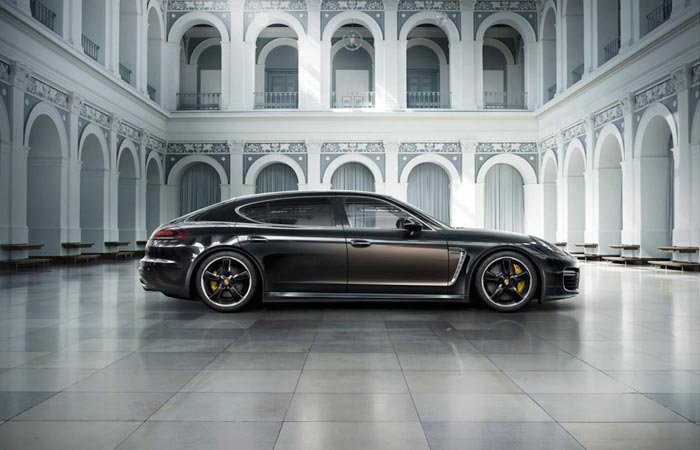 The exterior is also decorated with a set of 20-inch Sport Classic black wheels. The piano black and dark walnut colors are dominating the interior made mostly of Nappa leather. There are two 10.1-inch touch screens with built-in cameras and integrated DVD players, meant to be used by people in the backseats. The high-quality audio system is created by Burmester and there are also wireless headphones, but I doubt anyone will use them, since there are not many songs more pleasant than the sound of Porsche’s engine. The Poltrona Frau luggage set is available if you add some cash to the regular price, but you will hardly refuse them, because they are made especially for this model and they perfectly match this car. 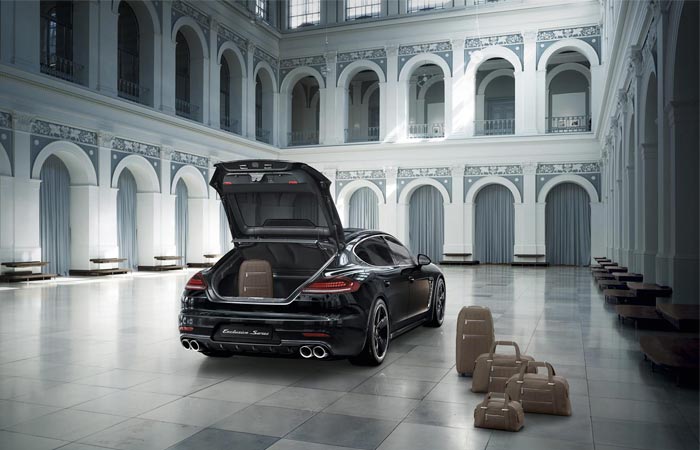 If you are after a four-door car with exceptional performances and looks, while money is not the problem, you should cease your pursuit, because the Porsche Panamera Exclusive Series has everything you need and even more for the price of $250,000. watch video below 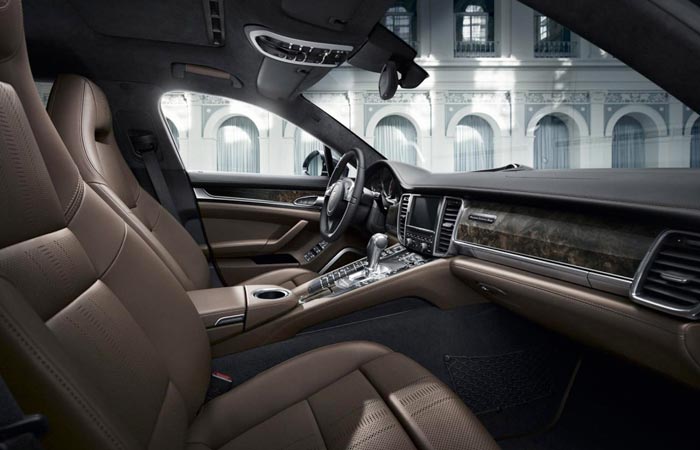 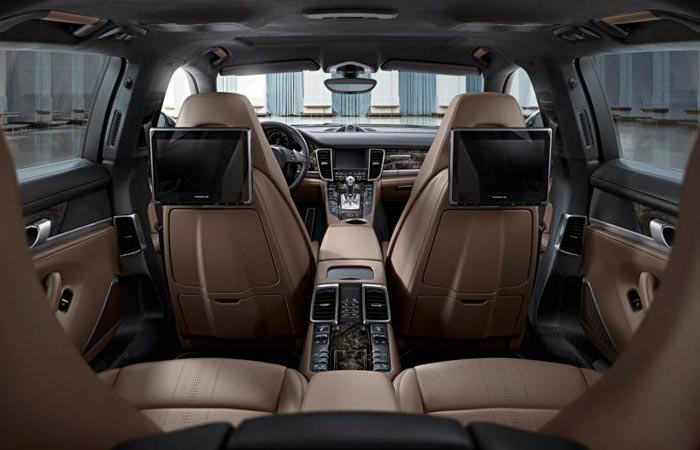 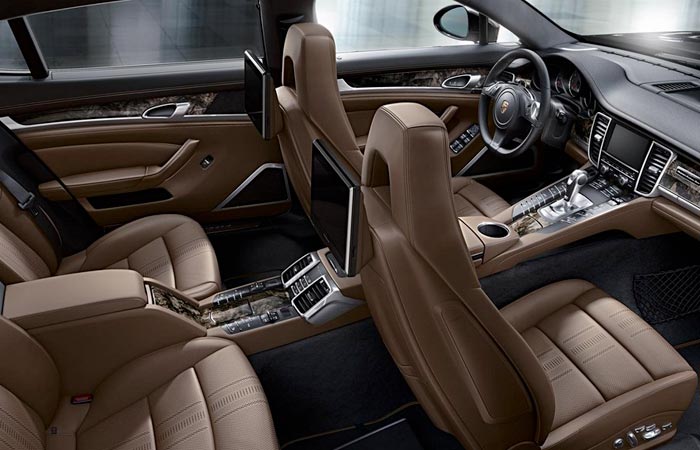 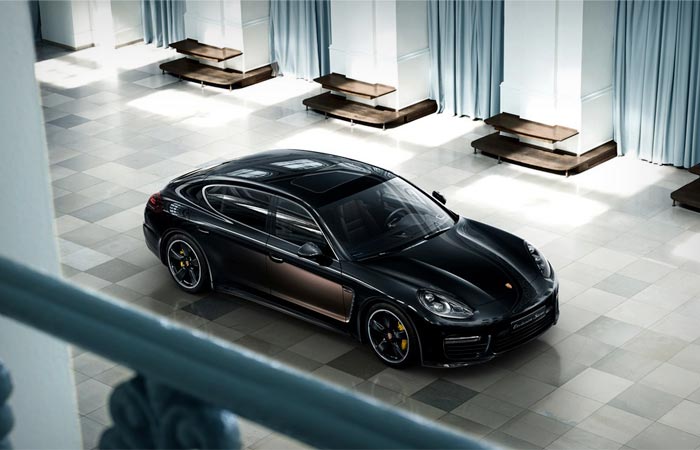