One of the most memorable posters around features one of the most iconic cars – Porsche 911 – and reads – “Honestly, did you spend your youth dreaming about someday owning a Nissan or Mitsubishi?“ Оr how about this caption under a picture of Porsche 911: „One ride and you’ll understand why all rocket scientists are German.“ As you can gather, we are celebrating half a century of the Porsche 911 and, at the same time, introducing a book that joins us in that celebration – Porsche 911 Book: 50th Anniversary Edition.

The book’s author Rene Staud brings us 304 pages of fantastic photographs of the most important models from the 911 family in his brilliant and distinctive style. The quality of the photographs is exceptional just as the car they are depicting – the colour, overall composition and saturation are all great, and, together with the high quality glossy paper, they make Porsche 911 Book: 50th Anniversary Edition a great coffee table book, as well as a fitting gift for any Porsche owner or enthusiast.

The Porsche 911 models are chronologically arranged in the book. Each photograph contains information on the year in which the specific model is produced and model designations. Some show brief technical specifications, namely the information about engine, transmission and similar. Porsche 911 Book: 50th Anniversary Edition showcases a great progression of the brand from 1963 when the first 911 was launched until present day. 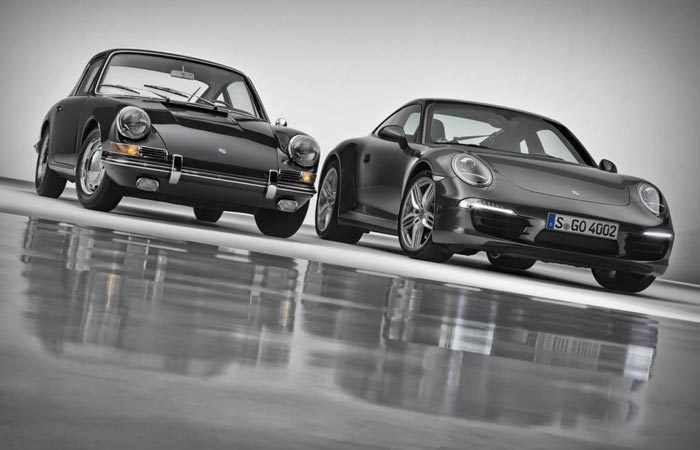 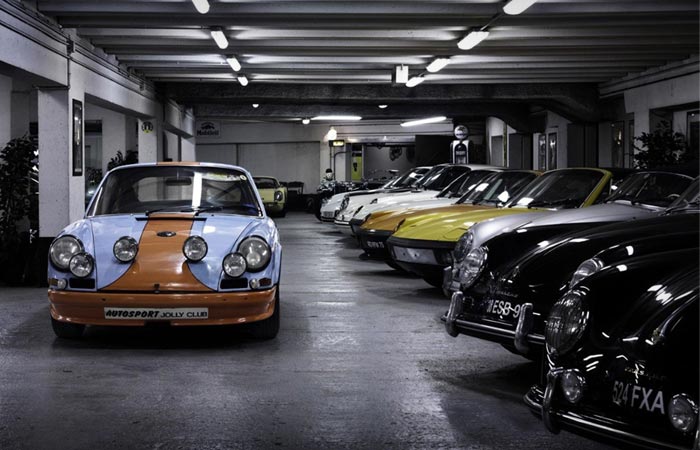 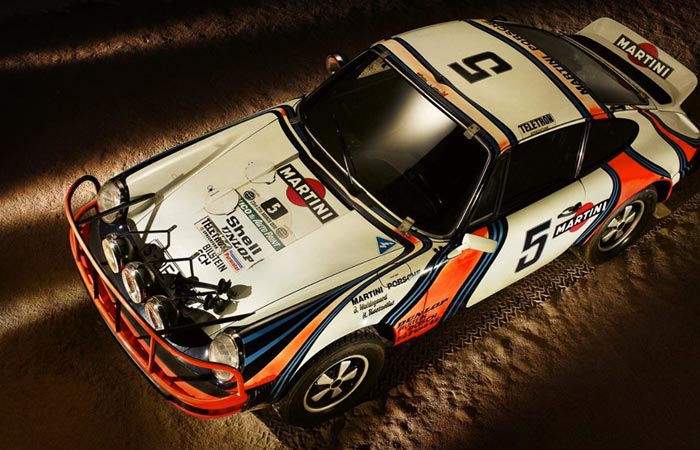