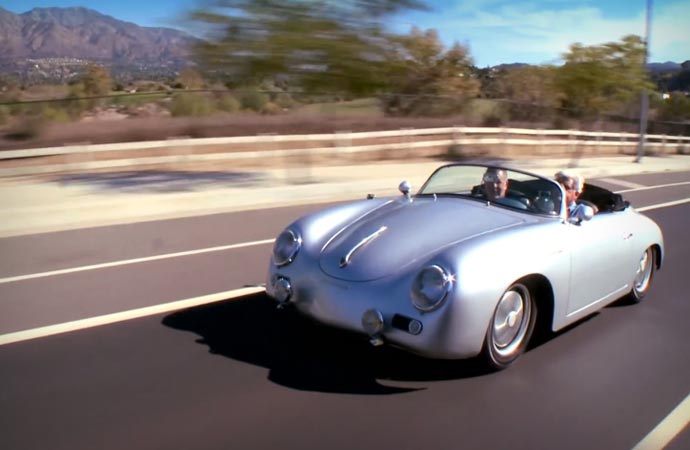 Jay Leno’s Garage is a place where every car enthusiast would love to visit. Hell, I’d like to live there. Filled with about 200 vehicles in mint condition, it is a place where everyone would find something to love. And a reason for envy. The latest addition to this temple of automotive industry is a wonderfully restored Porsche 356A Outlaw.

Now, the term ‘Outlaw’ in its name is why some purists would dismiss this car immediately. Not me, though. Outlaw stands to mark that a Porsche has been restored but not completely in accordance with the original version. This usually means that they have been modernized in some respect. This is why the mentioned purists immediately dislike the vehicle. They want it to be just like it was years ago. They want a simple radio and not Bang & Olufsen sound system, for example. More importantly, they neglect many technical and even safety improvements which would make their restored machines equally beautiful and, I would say, more enjoyable. Is there really anything wrong with a Porsche Singer? 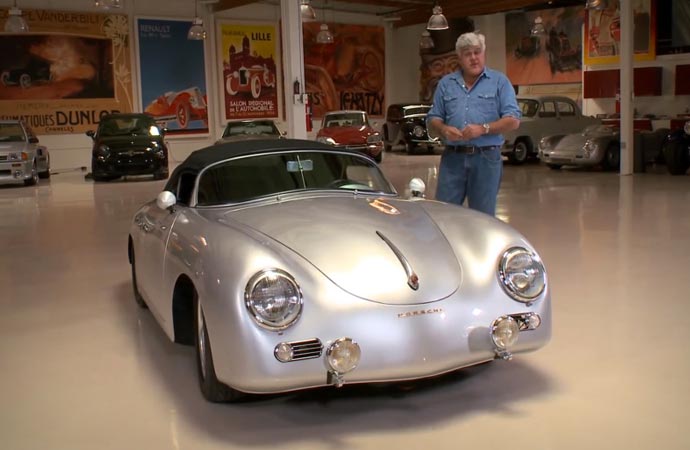 Well, this 1957 356A Outlaw was not made by a purist. It is a wonderfully restored car that was on the verge of death. The master behind the project is Chuck Olenyk and he says that he invested 7 years of his life and about 2,000 working hours into this Porsche 356A. It was in such bad condition that the roof was holding it in one peace since the floor was completely fallen apart. Looking at it now, you would never say. This wonderfully sleek convertible is one of the most beautiful cars that you can see. It looks like a 356A that has just left the factory, boasting a wonderful retro design, with subtle additions that make it all the more better.

One of the additions is the engine from another one of Porsche’s classics, the 912, but it was tuned a bit to reach modest 115hp from the original 90hp. The transmission was taken from the 356B and the stopping power is based on brakes from the 356C. To be honest, even with just 115hp, there is absolutely nothing wrong with this beautifully restored car. [via] watch video below 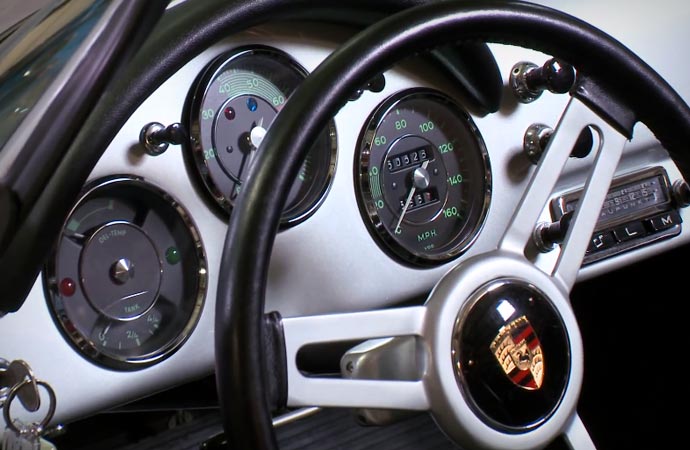 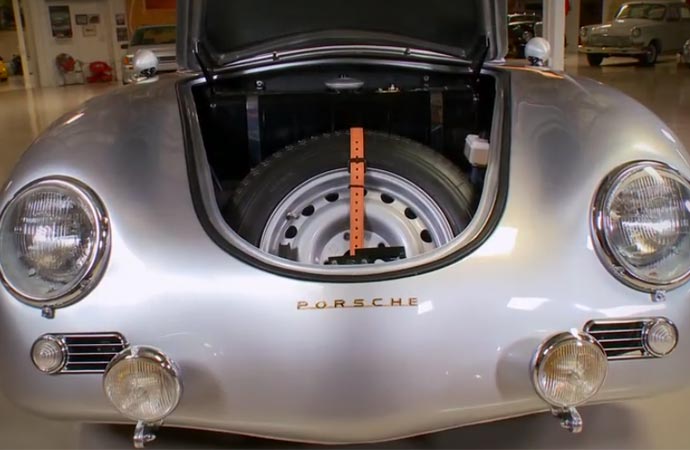 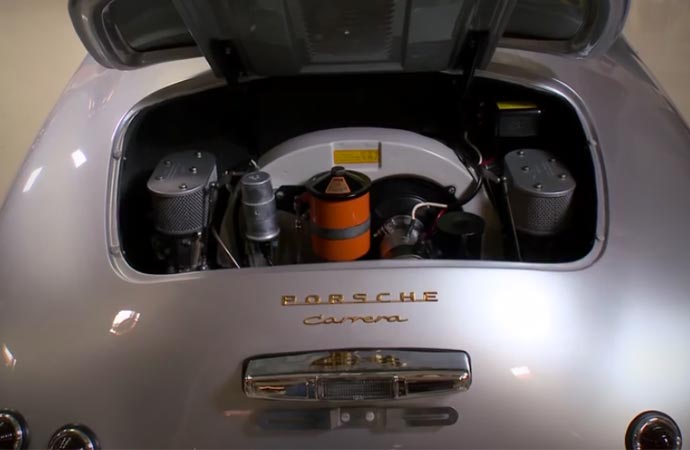 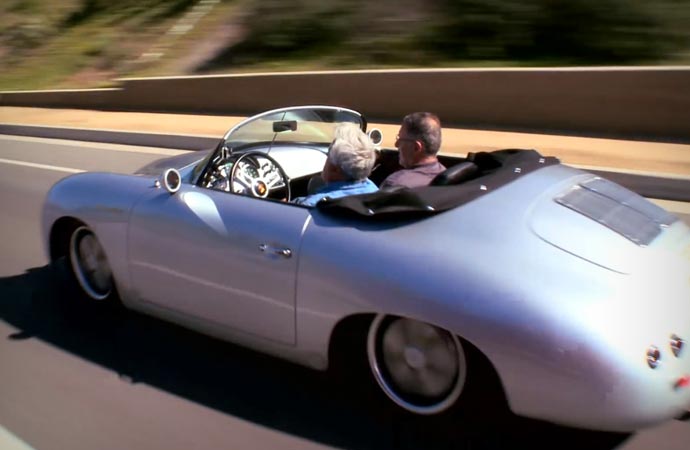