Persol has been iconic sunglass designers and producers for generations already. They made a name for themselves by mixing style with comfort and creating sunglasses that augment and enhance your features while still protecting your eyes. Well, they just introduced their new generation of sunnies, the Persol Scott Eastwood Collection, and they are brilliant!

When you have something that has achieved legendary status, like the Persol 649 and Cellor series’, it’s difficult to add to them and make them even better. But, somehow, with the Scott Eastwood Collection, Persol has managed to do just this and combined both past legends with a touch of modern style.

Originally designed in 1957 to protect tram drivers’ eyes, the 649 series quickly became a hit and was eventually an icon of Italian cinema. This time around, via the evolution of shapes and materials, Persol has released two brand new models. 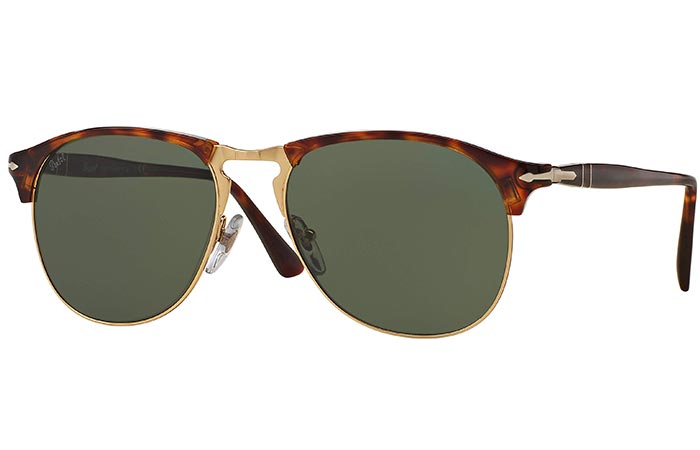 The PO8649S features the original 1957 iconic look with an evolved acetate and fine metal frame as well as crystal lenses.

The PO8649S are exclusively sunglasses that inherited the pilot shape from the original 649 series but have been enhanced with new materials and a better design. The Flex Bridge and frame is constructed out of fine metals and high quality acetate while the lenses themselves are made from crystal. 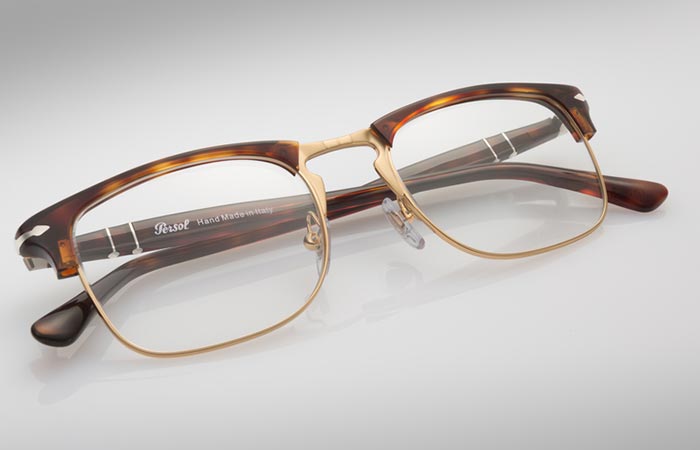 The PO8359V features the Iconic 649 look fused with a contemporary style.

The PO8359V are designed exclusively to be optical glasses for reading. These glasses still incorporate the iconic look that can only be found in the contrasting materials but are created out of high quality acetate and fine metals that make it extremely lightweight.

When the Cellor Series was released in the 50’s, everybody had an idea that these glasses would be timeless and, indeed, they were. They kept their allure and originality but now, they have evolved. 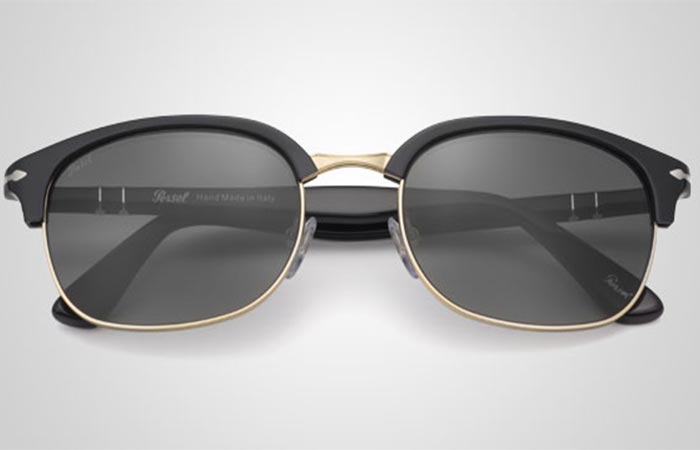 The original Cellor series rectangular shape has been redesigned for the new generation and will still keep its timelessness.

Building on the original rectangular shape but adjusting it ever so slightly to fit with the new style, the Cellor PO8139S sunnies bring an authentic style combined with a new flattened bridge, high quality acetate, and crystal lenses. 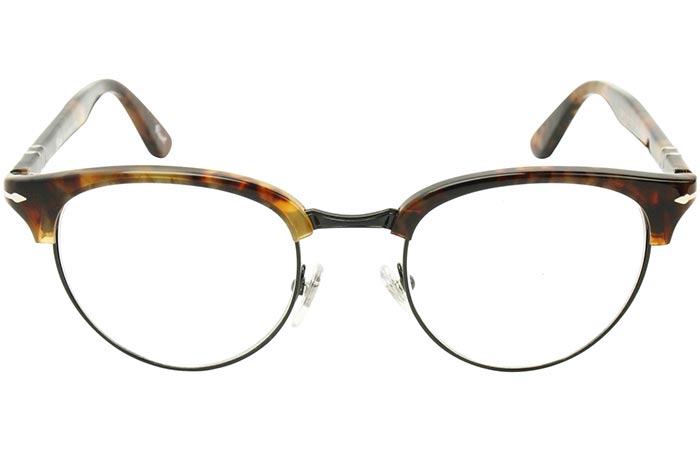 Reminiscent of the glasses that professors wore, the PO8129V brings a classic style to the modern world.

The PO8129V features the newly redesigned Phantos shape of the iconic Cellor series and, we have to mention that, that they seem reminiscent of time of professors and eloquence. Combined with the redesigned flattened bridge, fine metal frame and high quality acetate, these will be a hit for generations to come.