We are all aware of the effect that plastic has on our environment. Some types of plastic take thousands of years to degrade, and we even have garbage patches in the ocean. The best example is the Great Pacific Garbage Patch that literally contains millions of pieces of plastic. To combat this problem, great minds come up with innovative solutions. One such solution is Ooho! Edible Water Bottle.

Created by Skipping Rock Lab, The Ooho! Was first prototyped in 2013, and it even received an entry into the 2014 Lexus Design Award. Now, a few years later, Skipping Rocks Lab has managed to cut down the costs of their water bubbles to less than it takes to produce a plastic bottle. 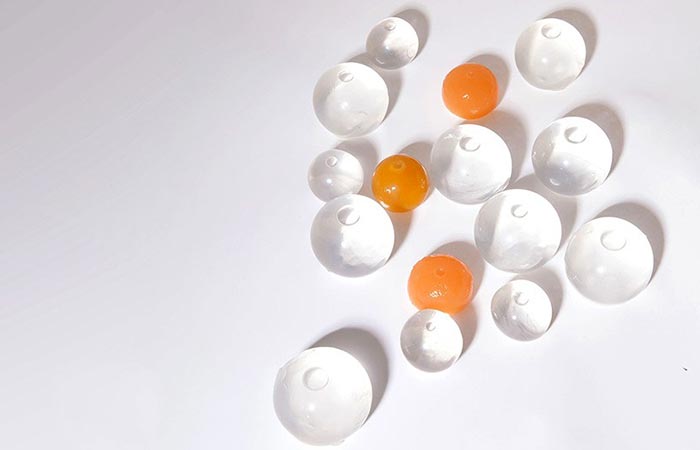 The entire Ooho is edible and drinkable. The membrane itself is made of seaweed extract and it is also biodegradable.

Their main goal, however, is to feature their Ooho! at most sporting events in 2018. To achieve this goal, they went for crowdfunding, and managed to raise over £400,000 within a few days. The Ooho! is essentially a bubble that contains drinking water. The membrane that contains the water is also completely edible as well, and it is made from natural seaweed extract. In addition to this, if you don’t want to eat it, the flexible membrane is completely biodegradable and degrades in 4 to 6 weeks. The same amount as a piece of fruit. Check out the video below. 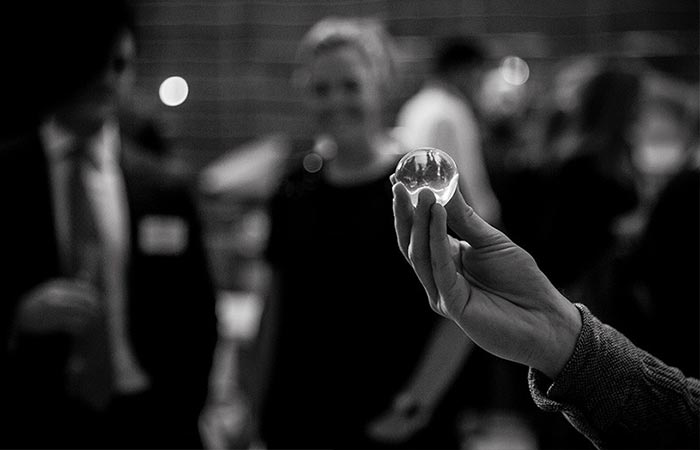 The membrane, if not eaten, degrades in 4 to 6 weeks.

The membrane can also be flavored, colored, and it can also be utilized for different liquids. Liquids such as soft drinks, cosmetics and spirits. Of course, this idea was brought forth because the minds at Skipping Rocks Lab realized that plastic pollution is dangerous, and not sustainable. In addition to this, Skipping Rocks plan to pilot Ooho! at UK events; events such as the London Marathon, and the Glastonbury Festival. At the marathon alone, a mind-bending 750,000 water bottles are handed out. Many of which never make it to recycling plants. 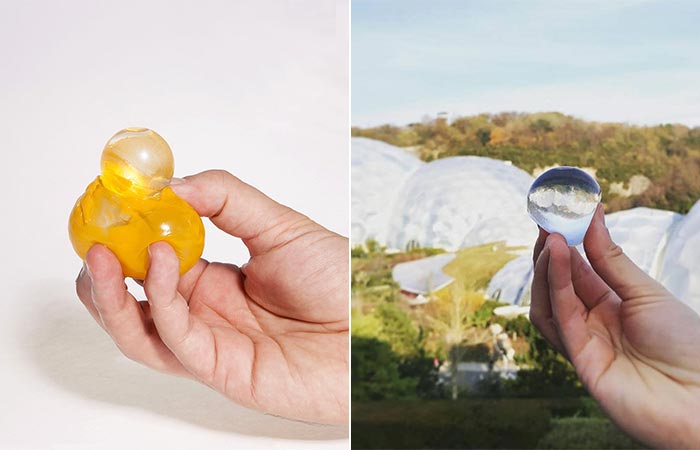 The Ooho! membrane can also store soft drink, juice, spirits, and even cosmetics.

Skipping Rocks Labs is a team made up of chemists, designers, engineers, and business advisors. They are also planning on creating new seaweed packaging for various applications to become a world-leader in seaweed packaging. [via]