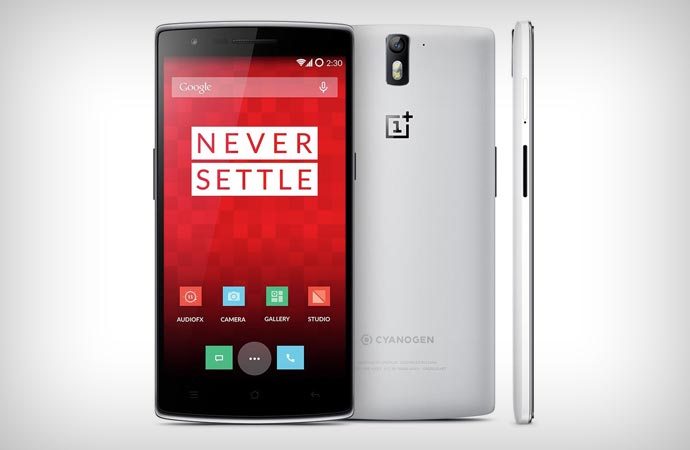 Could OnePlus, a company that is less than six months old, prove to be the biggest fear of world’s best smartphone companies? It’s difficult to say right now, but looking at OnePlus’ smartphone named One, it might just be so. And it’s not just because of the specifications, amazing as they are. Let’s see what all the fuss is about, and at the end we shall reveal the biggest advantage of a phone with these specifications.

The One is said to be more powerful than a Galaxy S5. It has a 5.5” Japan Display 1080p screen. The dimensions of the phone are 152.9mm x 75.9mm x 8.9mm, while wonderfully sculpted edges bring the One’s thinnest point to just 4.6mm. Thus, it is very easy to hold and, being made of magnesium, it weighs only 162g which is lighter than any other smartphone of its size. 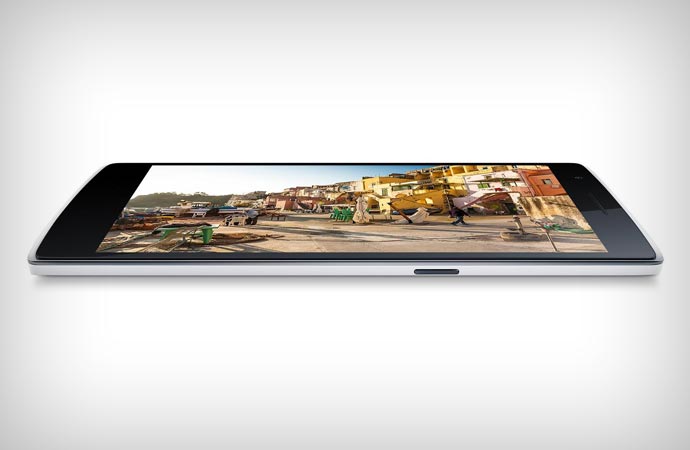 Speaking of the processor, it is a brand new Qualcomm Snapdragon 801 – the same one that the Galaxy S5 uses – and it is paired up with, so far, more than sufficient 3GB of RAM memory.

The battery is non-removable. Now, some people will not like this (me included), but there is a practical reason for this. This setup insures that the phone will be slim and it increases capacity which, despite the small package, reaches 3100mAh. So, the battery being non-removable is actually a good thing here. The operating system will be a new, customized version of CyanogenMod. 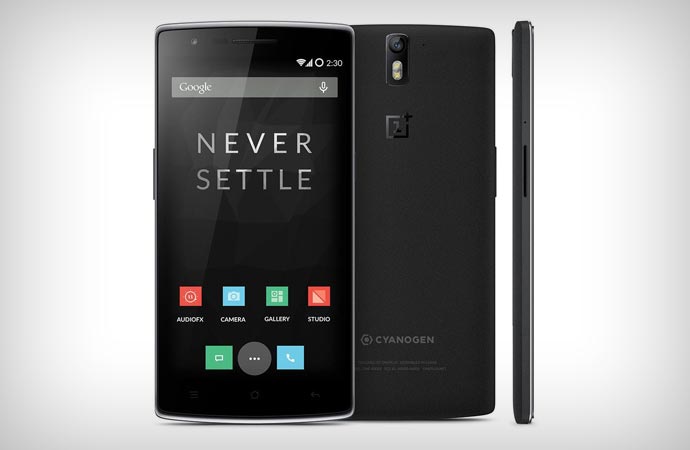 The camera is another strongpoint for the OnePlus One. It employs a 13 MP, six-element, f/2.0 Sony Exmor IMX214 sensor with 720p slow-motion recording  and 0.3s shutter speed. Being a competitor to the S5 does not come as a surprise that the camera shoots 4K video. Moreover, there is a 5 MP front camera for all you selfie freaks to enjoy.

The speakers are another great thing. OnePlus’s partnership with JBL has given us the first smartphone with down-firing stereo speakers that other manufacturers avoid not because they are bad in any way – quite the opposite – but because they are simply too difficult to install inside a phone. 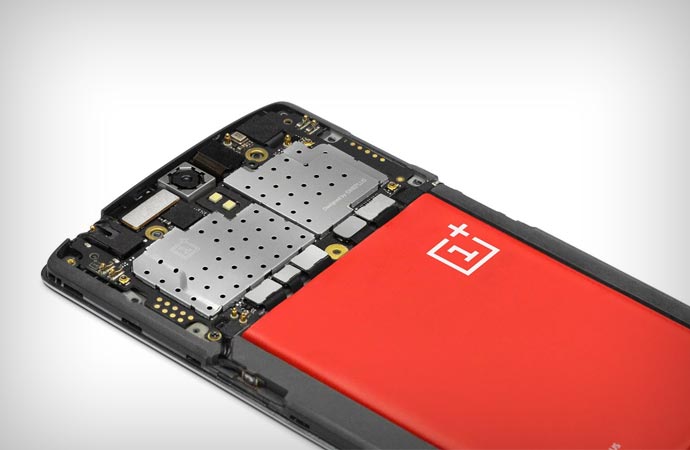 And now for the best feature. There are two versions of the OnePlus One and the more expensive one – the sandstone black with 64GB onboard storage – is just $349. For real, that’s the price for something that is as good on paper as other phones that cost twice as much. The cheaper 16GB silk white is $299.

Naturally, we’ll have to wait and see how well the OnePlus One performs after prolonged use, but having in mind all the renowned partners in the endeavour, the One is surely something to look forward to. watch video below