Omate has presented their second smartwatch, which they describe as a “companion smartwatch”. Its name is a simple, but really striking X.

It has more perks than its predecessor, but one of the most important ones is the price. The Omate’s first watch costs about $300, which, truth be told, is a little too much for a smartwatch. They realized the mistake and the X could be pre-ordered past September 1st at $129.

There are many reasons to buy this watch and back their Kickstarter campaign (beginning september 1, 2014). The first thing you will notice is that its appearance is truly sophisticated and stylish. Aluminum enclosure with sapphire coating looks impressive. Even if you do not like it, you can swap the watch strap with any other standard 22mm strap and make it more suitable for you. The interface is simpler and more user-friendly in comparison to his older brother’s. For instance, you can change the wallpaper and the clock is fully customizable. 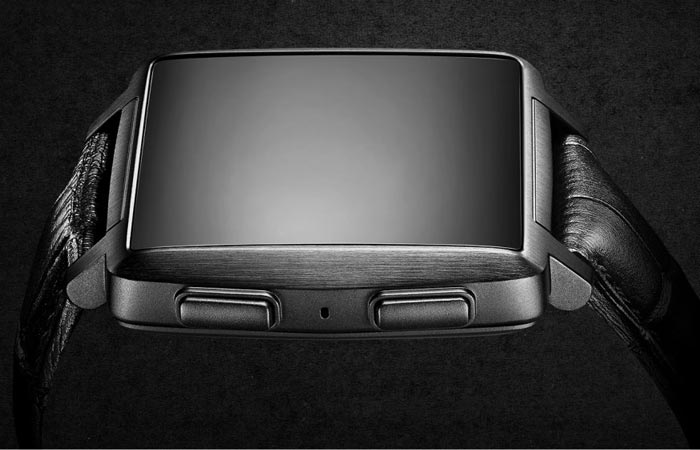 X is compatible with iPhone and Android devices and it connects to them via Bluetooth 4.0. It shows you various notifications, such as reminders, social media updates, incoming calls, details from your phone and such, on its 1.54 inch 240×240 pixel TFT LCD curved touchscreen display. The X features a built-in microphone and speaker, a 400mAh battery that will keep it running for up to a week without recharging, a 3-axis motion sensor, and the accelerometer buttons on the side are used for power and home functions. Also, the X provides you with weather information; it can be used as a remote control for music playback on your phone.

Omate X looks very promising, because its creators learned a lot from their previous project and they worked very hard to fix all the mistakes, and now we have a great product at a great price. [via] 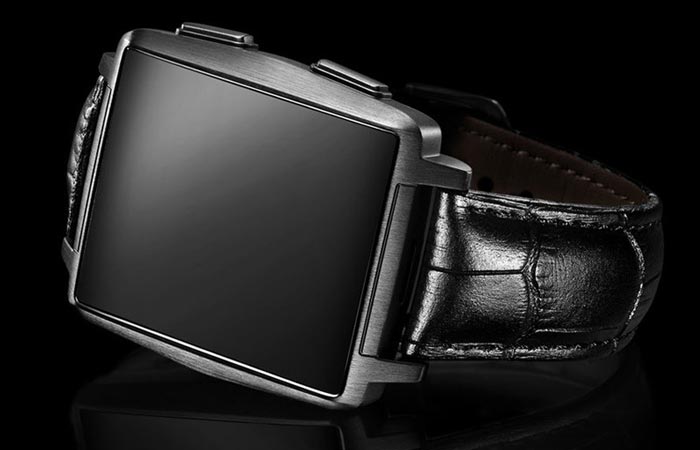 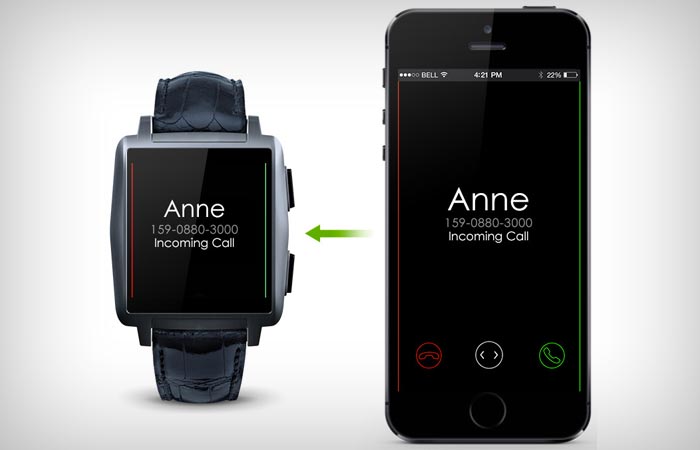