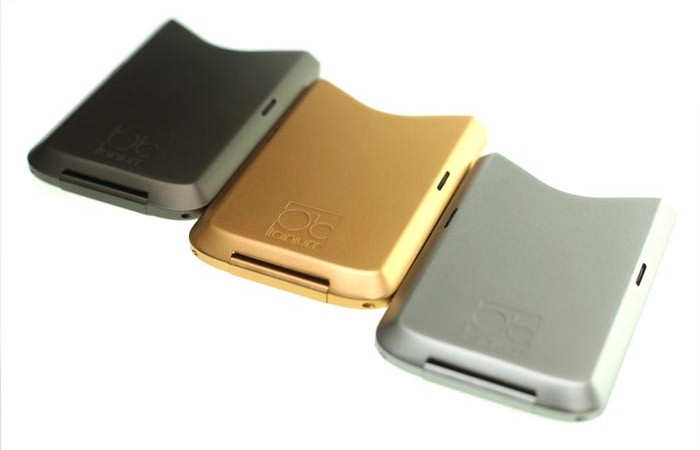 If you are a woman, you know just how difficult it is to find the right gift for a man. The usual depressing responses you get when you ask them about their preferences are: “Oh, I don’t need / want anything”, or “I just don’t know.” And there are only so many times you can get away with cologne, a pair of designer socks, a tie or a gadget of sort. So, how about making it easier on yourself this time around, and buying them an Obtainium Wallet?

The wallet is designed by the eponymous company Obtainium, based in Hong Kong, which is made of an eclectic mix of product designers – an American, two Australians and a Swede. What is so special about Obtainium Wallet? Well, it is made of Aluminum, the same material used for building aircrafts, and it is hard coated to a satin texture. Both of these features give the wallet great durability.

Also, the wallet has a quick insertion and removal feature meaning that internal surfaces are tapered so you can easily slide in your credit cards. Another feature is the so-called cash bridge which is a strap that safely holds your money and cards which, by the way, you can take out even without opening the wallet. 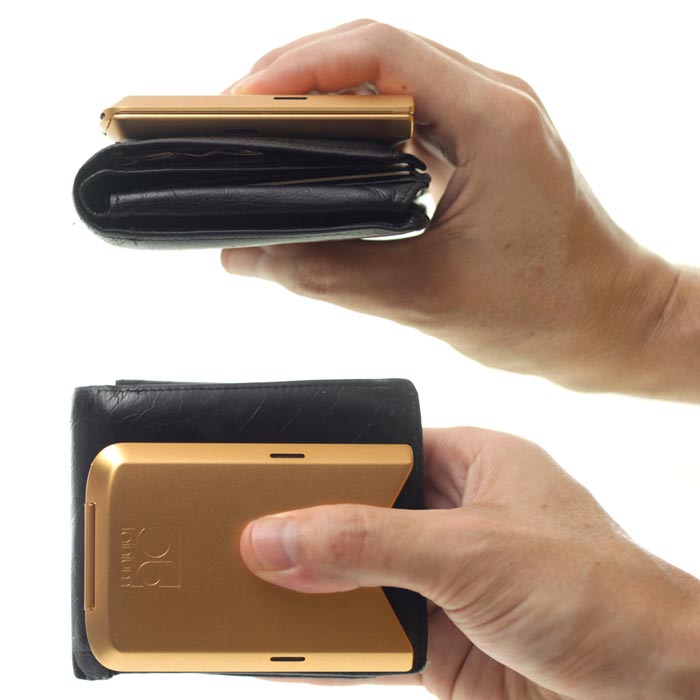 The Obtainium wallet can hold eight cards and certain amount of bank notes, or ten cards and no cash. It is made to block RFID skimming, lasts longer than most other wallets (and is stain proof unlike leather or fabric wallets), slides easily in your pocket, is scratch resistant, it is only 15 mm (0.59″) thick, weighs just 83 grams (3 oz), has enough room to hold things like lighters and USBs, and it comes with a three-year warranty.

The team behind Obtainium Wallet says their motivation for this project was “to design a wallet that would set new standards in quality, feel, simplicity, and lifespan.”

Obtainum had set out to collect at least $25,000 for the project on Kickstarter, but has surpassed that goal and managed to raise more than three times the amount. watch video below 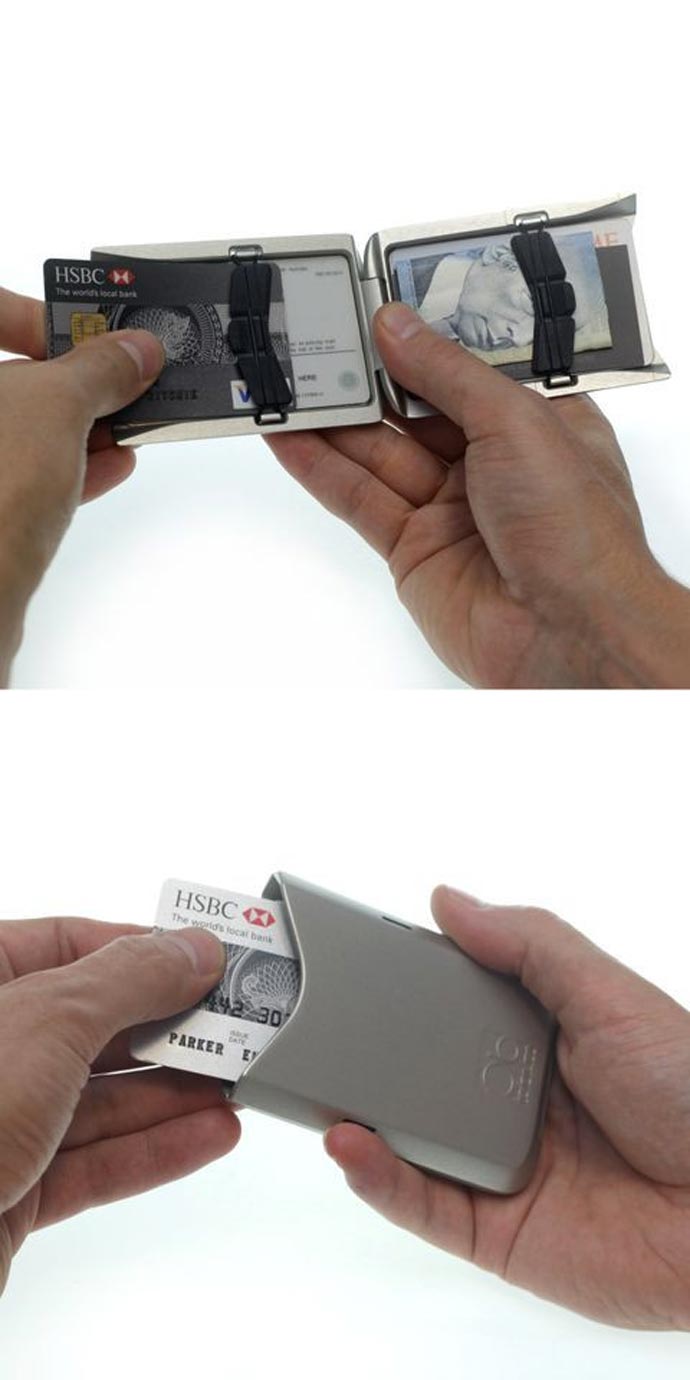 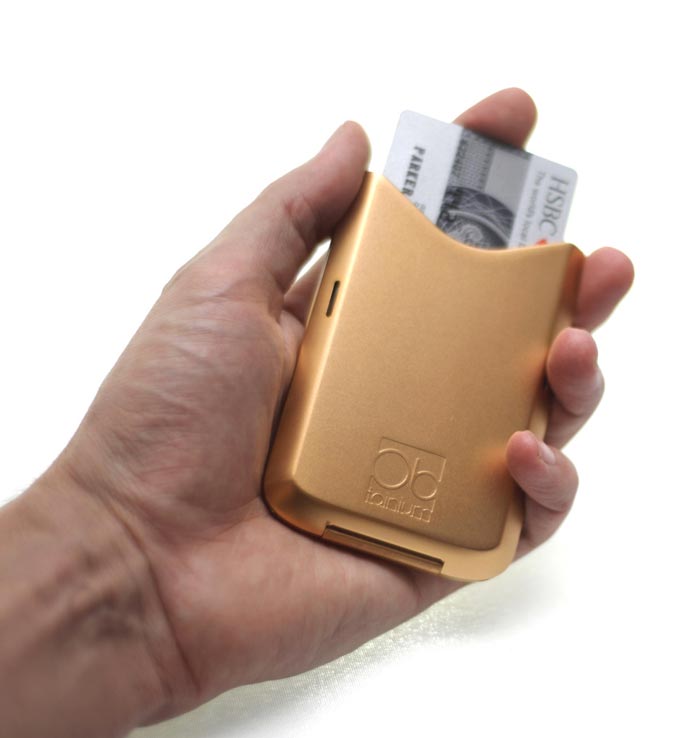 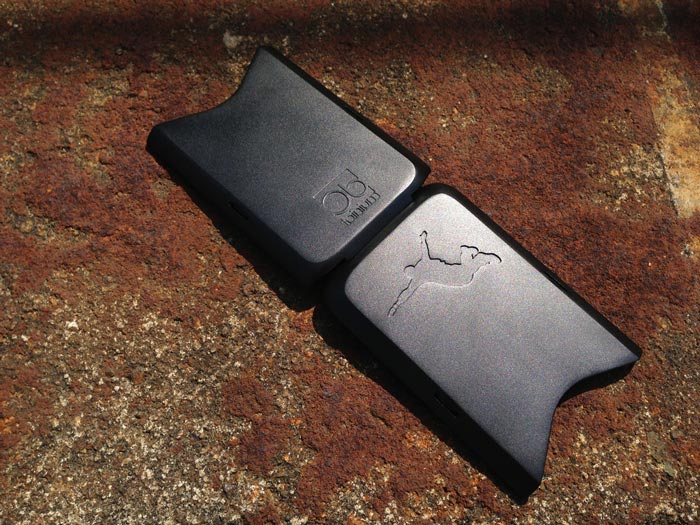