Over the years, we have featured many different knives; from collector’s editions, to top notch Chef knives and even a variety of survival knives, and even a zombie survival kit, but we have never featured something as unique as The Nug Knife by JHO.

In stark contrast to the large blades that we often feature, The Nug is a miniaturized blade that’s super strong, extremely sharp and can be used for self-defense. 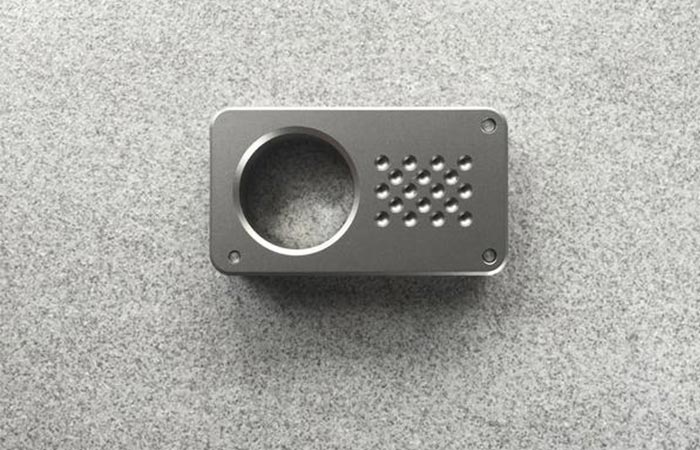 Unassuming but extremely powerful. The housing is constructed out of G5 Titanium.

Usually when it comes to micro knives, they are extremely difficult to handle and are quite flimsy. The Nug, however, stands head and shoulders above the rest in that aspect. It features a unique design that allows you to apply leverage to the blade via one of your fingers and will never slip. Be sure to check out the awesome demo video below. 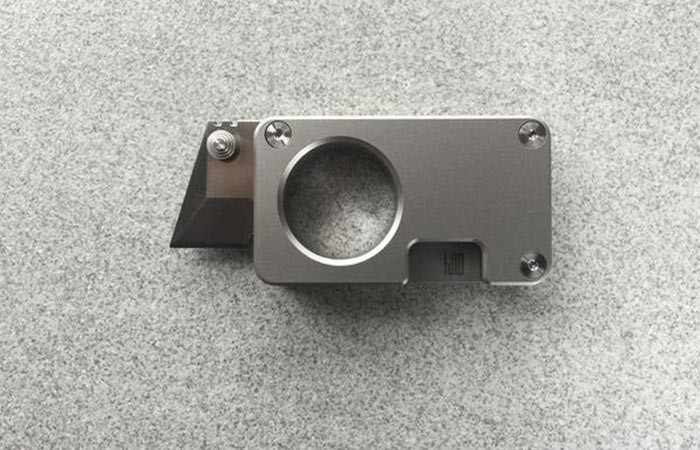 The blade itself is extremely sharp and created from vacuum heat treated S35V steel. It’s small enough to be deployed in your pocket in a defense situation.

As a micro knife, The Nug is quite adept at cutting through thick carton boxes, ropes and even tennis balls with ease but, without beating around the bush, The Nug makes for an exceptional weapon. The blade is small enough to deploy in your pocket and if the situation doesn’t call for the deployment of the blade, it can also function as a miniature knuckle duster to protect your knuckles during a brawl. 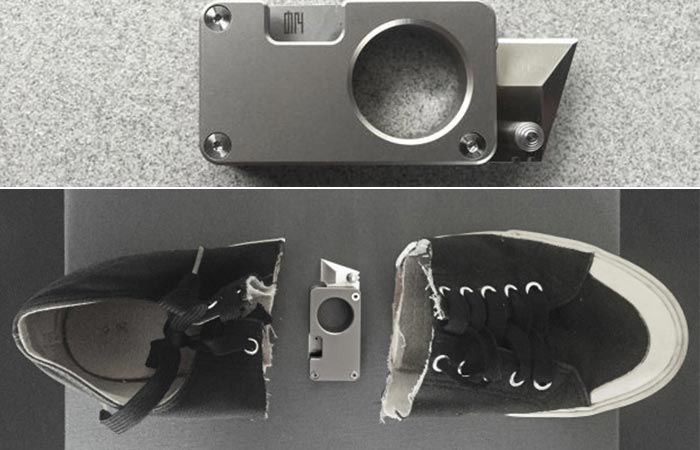 The unique design of The Nug allows for an exceptional leverage with one finger which means that it will never slip. In fact, it’s so sturdy that not even a shoe could stand up against it.

Another design feature that makes The Nug so special is the fact that the housing is made from super strong and durable G5 Titanium while the blade itself is constructed from vacuum heat treated S35VN steel. The pivot also functions with a free ball bearing system that allows you to change it if necessary.

The Nug comes in a variety of different designs and styles with prices that range between $150 to $180.