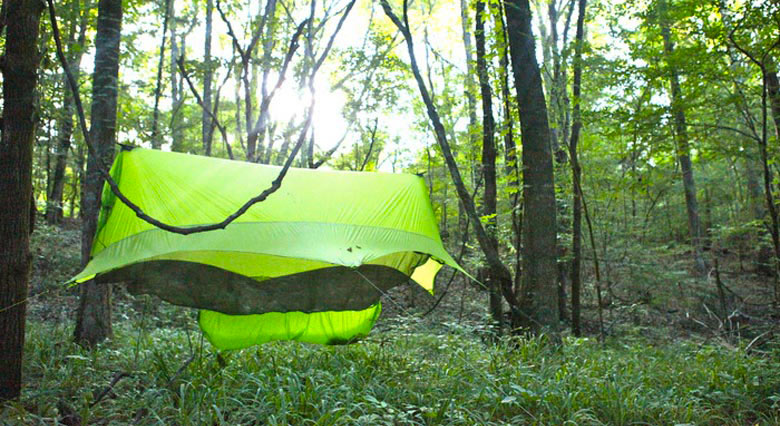 Sierra Madre Research, an outdoor equipment manufacturer created this amazing mixture of a camping hammock and a fully functional tent called the Nubé. They managed to create a sheltered hammock combining the advantages of sleeping in a hammock suspended above the cold and uneven ground with the protection from water, insects and wind that a tent would provide. Let’s have a look at it.

The Nubé can be combined with any camping hammock, attaching to its suspension lines. It is held in place tightly due to a number of lines that are in connection with the ground and the surrounding trees, making the top protective layer stretched tightly. Hammocks are usually supported by trees, and the Nubé is intended to be used in the same way, but due to the fact that it is extremely light (weighing only up to 3.5 lbs with a hammock and 2 lbs without it) you can use two simple walking poles to support the entire construction.

The Insect Shield lets fresh air inside, but, as its name suggests, keeps the annoying insects out. In its centre is a Gear Storage Area which is at a slightly lower level, but still elevated which means that the equipment will be safe and unaffected by weather conditions and easily accessible at any time. Putting clothes there will make it a fine insulation feature during colder nights. 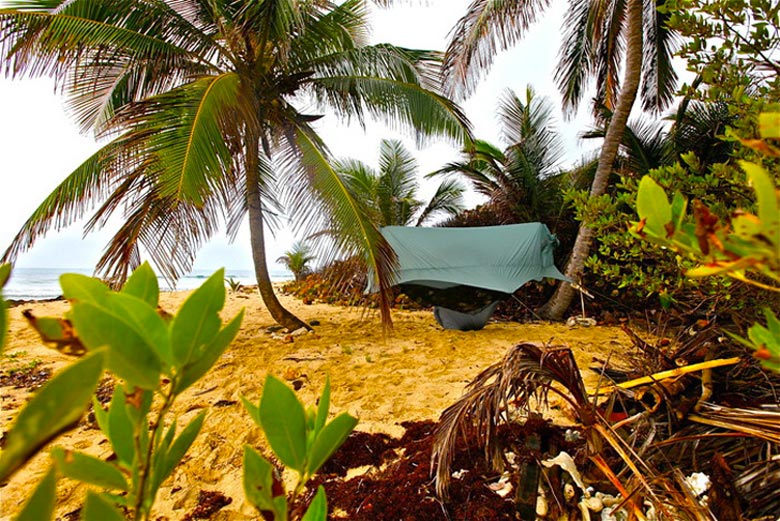 Size of the Nubé is also respectable. It is 13 feet long and 8.5 feet wide, which means it’s large enough to cover two hammocks, one placed on top of the other, while the reinforced material of the Gear Storage Area is sturdy enough to accommodate a child, making Nubé a small family shelter. However, even though it’s this accommodating when set up, when packed its size is only 10 x 6 x 6 inches.

After successfully testing 10 prototypes Sierra Madre Research have started a campaign on Kickstarter the goal of which is commercial production of the Nubé.

Could this be ‘the most complete hammock shelter ever produced’? 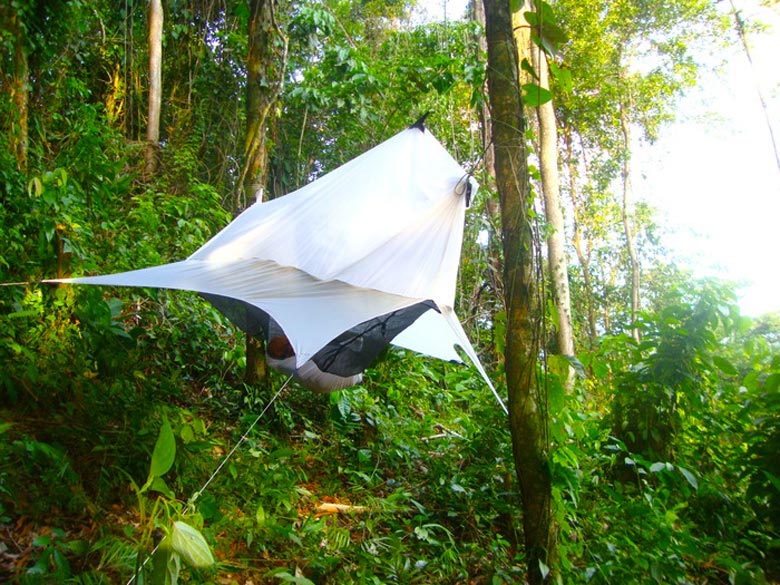 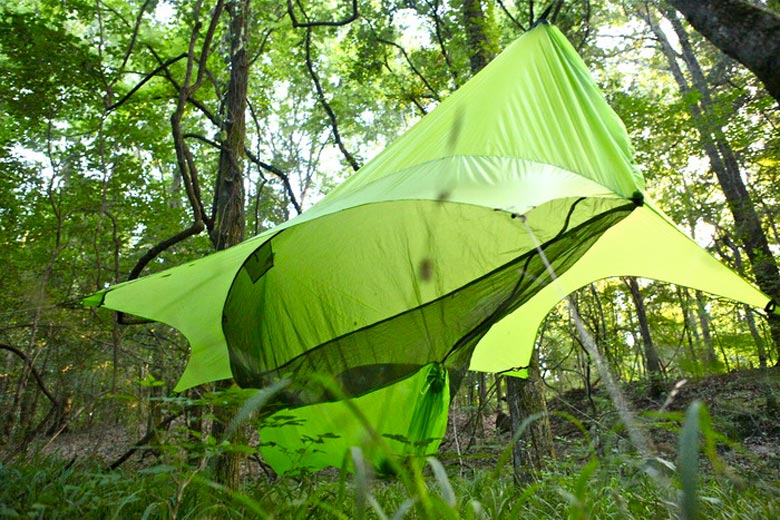 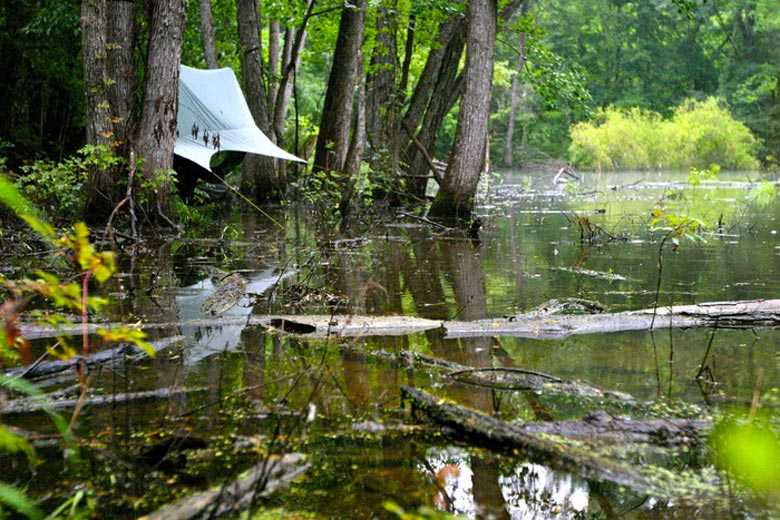 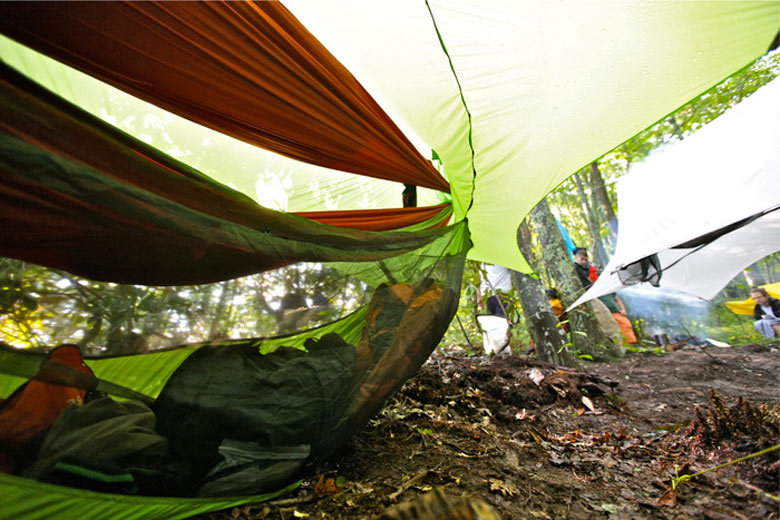 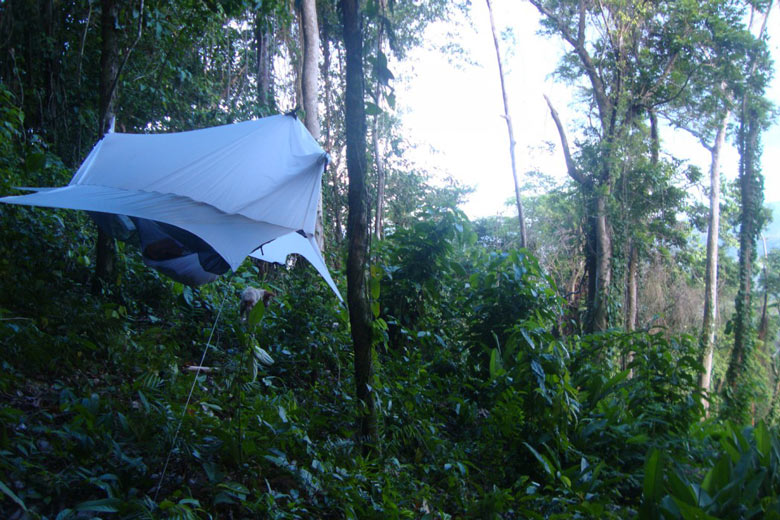 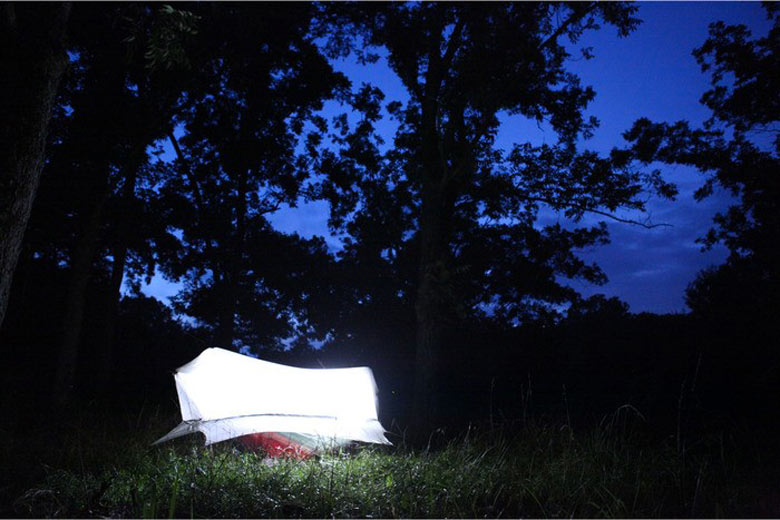 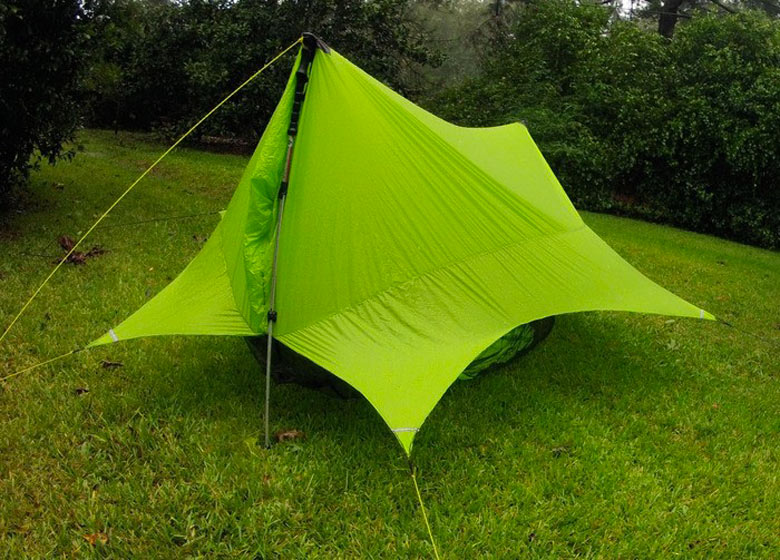 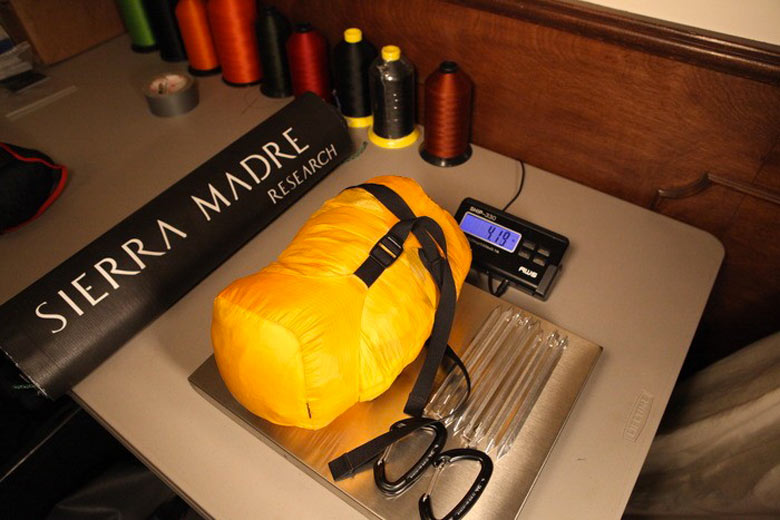 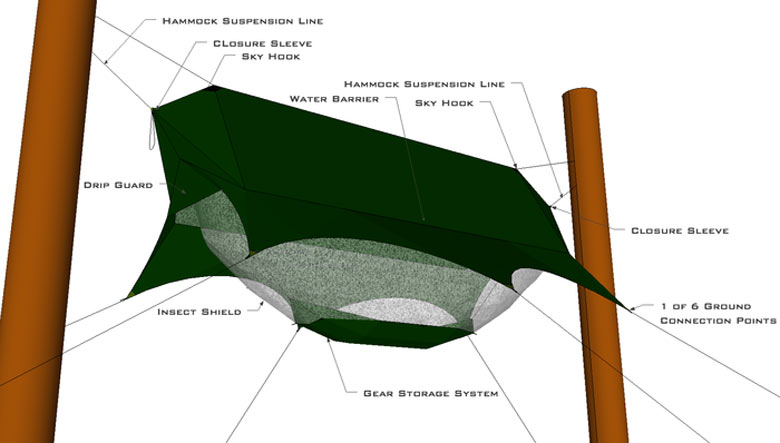 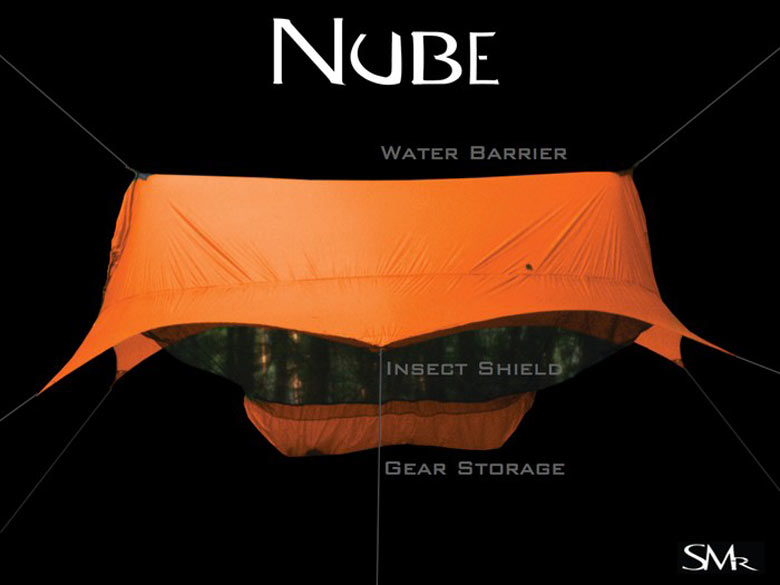