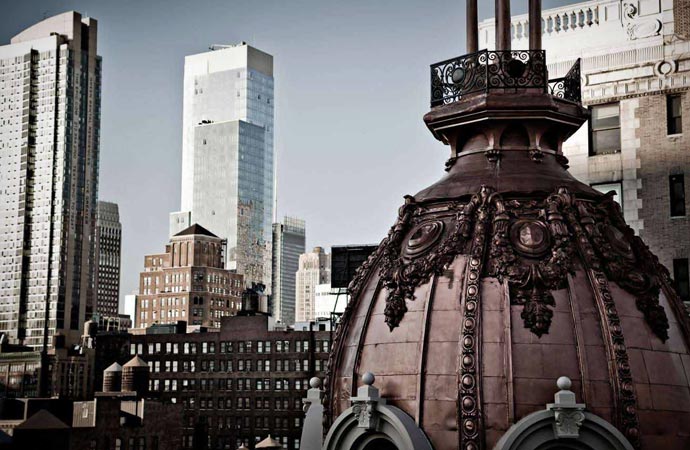 NoMad is one of those iconic New York hotels that have it all – the impeccable style, the food, the class, the amazing service, and, last but not least, the location. Actually, the hotel’s name is derived from its location – North of Madison Square Park. It lies between the East and West sides of New York City, very close to Greenwich Village, the Meatpacking District and SoHo.

Many guests say that NoMad is hands down the best hotel in its class in Manhattan, and to quote one of them – “it’s a bargain for a hotel with such style”. The hotel occupies a 19th century Beaux-Arts building which has been beautifully restored by French designer Jacques Garcia. It does resemble the classic ‘old-school’ Europe since the designer was inspired by his Parisian residence. The NoMad Hotel has 168 carefully and tastefully decorated rooms, with custom-designed furniture and unique artwork.

The views of the Atrium and New York City from the hotel rooms are nothing short of breathtaking. The rooms have king-sized beds, walk-in showers or clawfoot bathubs, writing desks made from the finest French mahogany, hand-crafted Heriz rugs, linens, bedding and bathrobes provided by Sferra and Frette, and wonderful Argan bath products by a luxury French brand Côté Bastide. Hypoallergenic comforters and pillows can be provided upon request.

Food at NoMad is “casually elegant” and skillfully prepared under the supervision of Chef Daniel Humm and restaurateur Will Guidara, the owners of the Michelin-three-star rated restaurant Eleven Madison Park. [via] 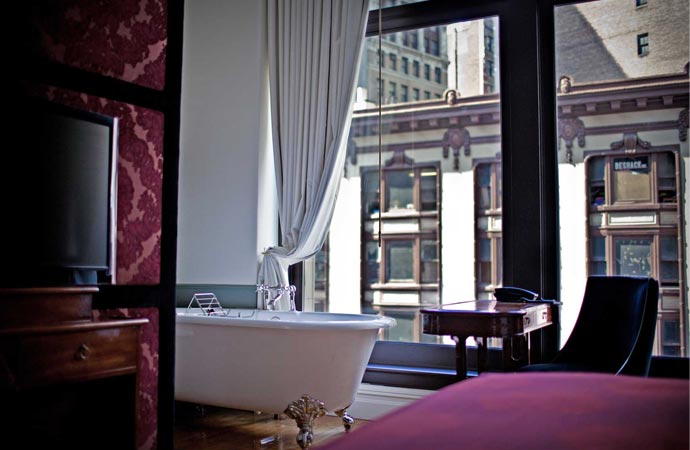 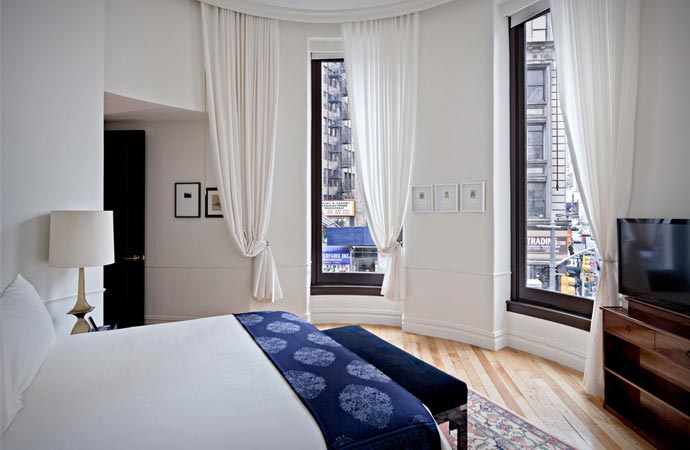 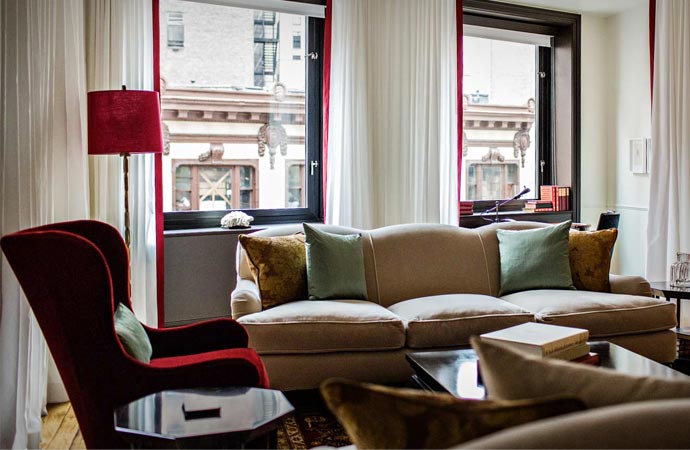 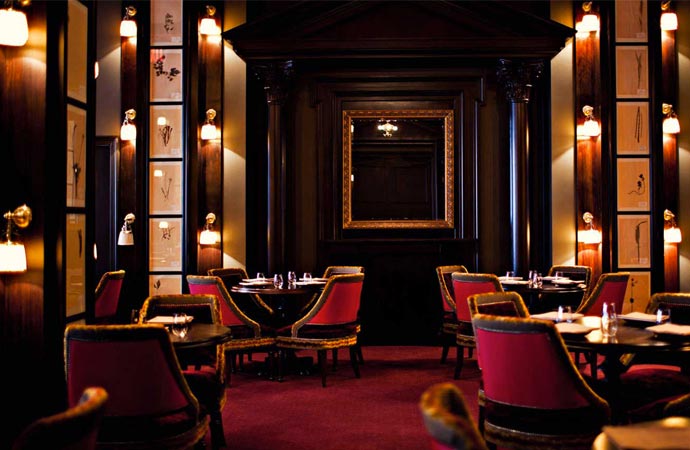 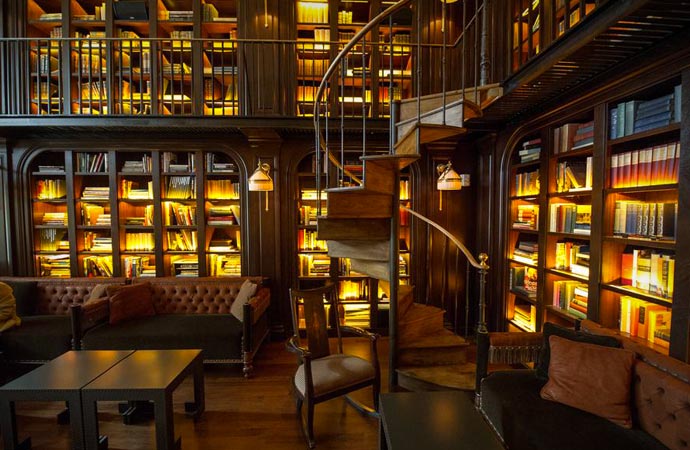 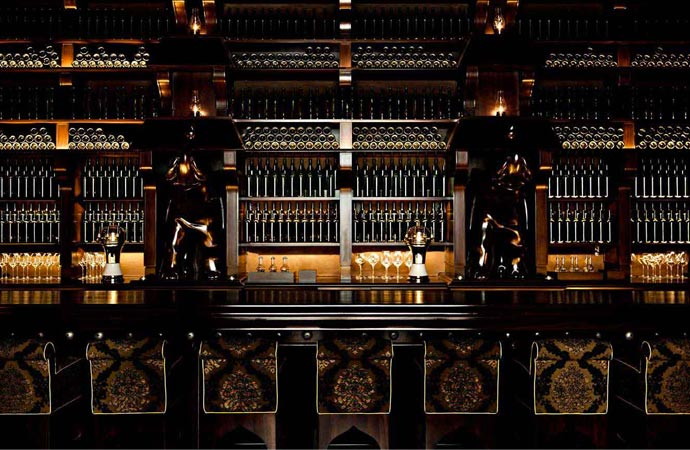 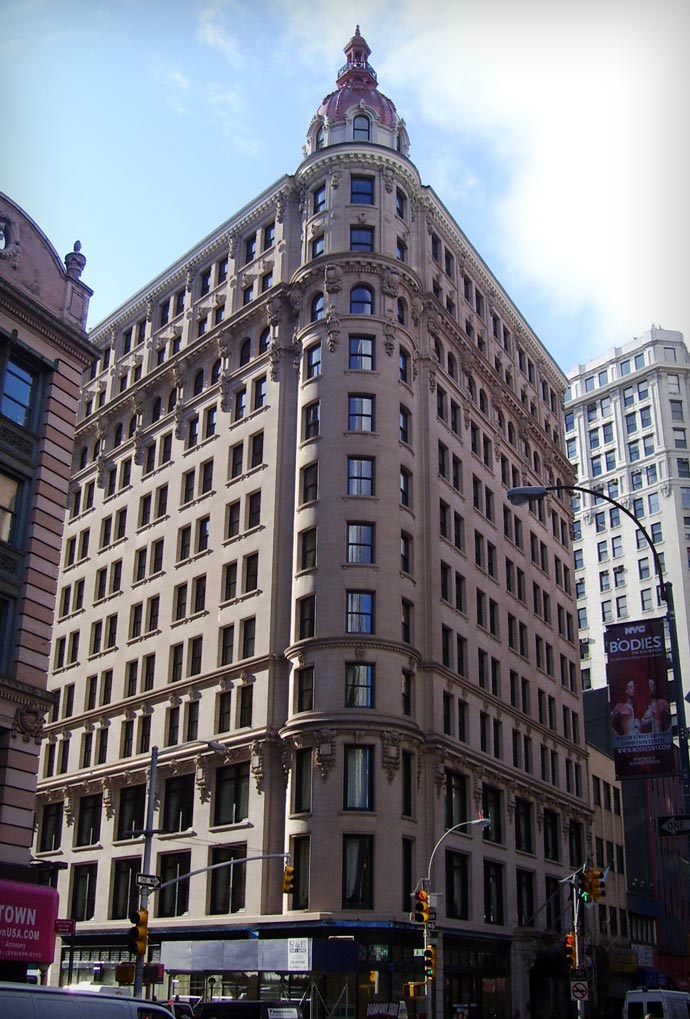