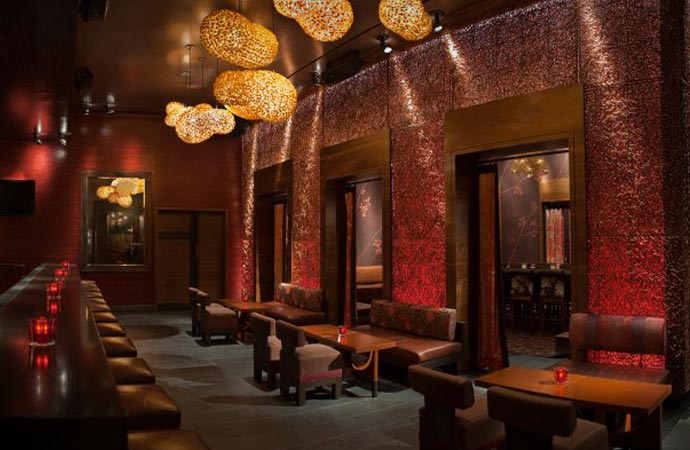 Ask any Hollywood star or a wanna-be-seen to name their top three restaurants, and we bet that Nobu Matsuhisa Los Angeles, known just as Nobu, would be one of them. The restaurant opened in West Hollywood in the spring of 2008 in the iconic L’Orangerie space on La Cienega Boulevard. The elegant interior of this famed Japanese restaurant was designed by one the best cutting-edge American architects David Rockwell of Rockwell Group.

Nobu is owned by Nobuyuki Matsuhisa whose ambition to become a chef started when his older brother took him to a sushi restaurant in Japan where young Nobuyuki found himself in awe of everything that he saw. Apart from Los Angeles, Matsuhisa has 25 Nobu restaurants all over the world, including New York which he opened in 1994 at Robert De Niro’s urging. Chef Matsuhisa has also appeared in several Hollywood blockbusters, including “Casino” and “Memoirs of a Geisha”. 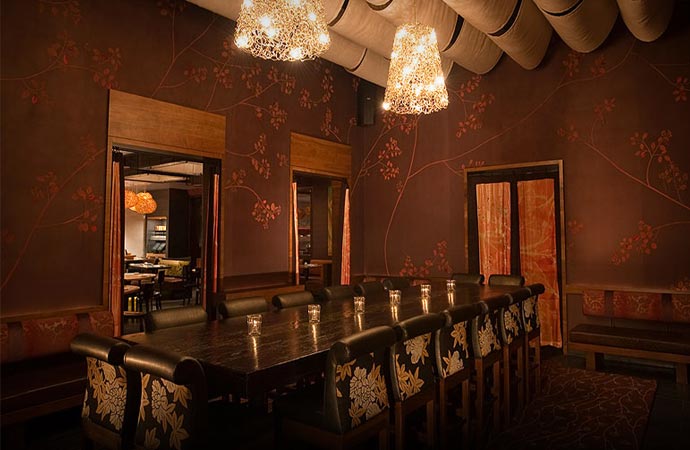 The Los Angeles restaurant comprises of three dining rooms and a bar lounge. The central dining room has a sushi bar, an atrium and a lovely terrace where you can have a relaxed meal. The place is chock full of stylish people and celebrities, and although it exudes luxury and glamour, it has a friendly, even homey atmosphere. The staff is quite attentive and has a very detailed knowledge of the menu. The food, although high in quality, is not overpriced, but, bear in mind, this is not your restaurant if you have a ‘budget’ in mind.

As far as the menu goes, there are so many varied, delicious meals to try like Seabass Jalapeno Miso, Monkfish Pate with Caviar, Kobe beef sliders or Yellowtail Tuna with Jalapeno.

Nobu is the recipient of numerous accolades including the “Top Ten Best Places for Sushi in the US”, and “The Best Japanese Restaurant in Los Angeles”. 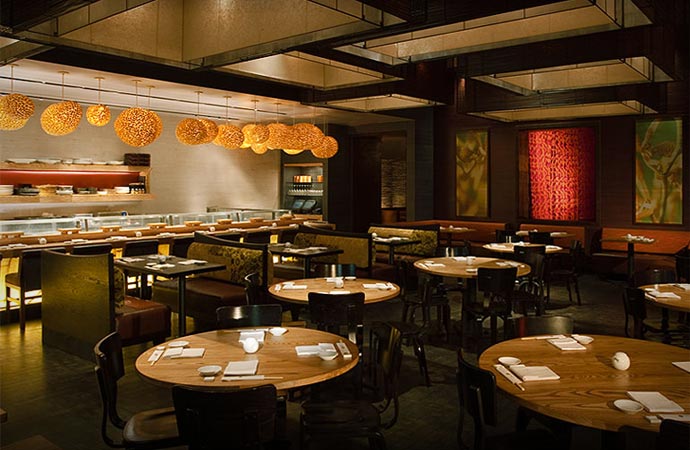 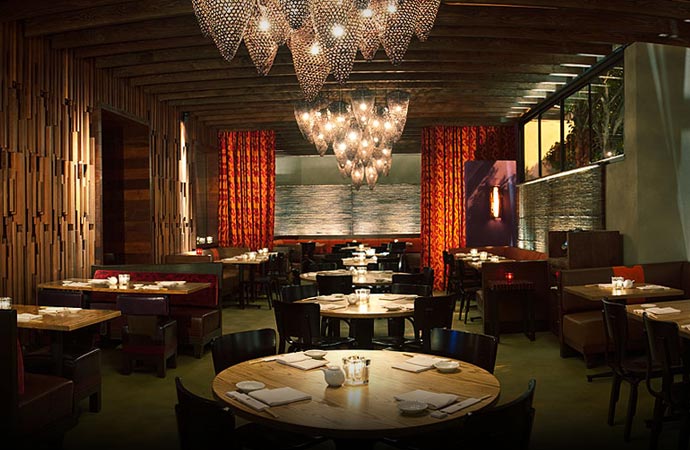 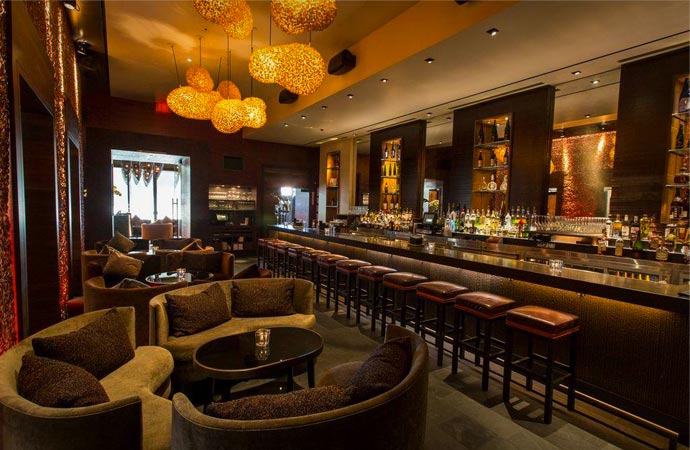