Action cameras are getting more popular and better each day and we recently talked about Luna 360º Camera as one of the best examples of 360º action cameras out there. But now, there’s a new player in town and his name is Nikon. Of course, Nikon is not exactly new, but when it comes to action cameras, this one is their first ever. We present you the Nikon KeyMission Action Cam Shoot 3 – a camera that shoots 360-degree video in 4K. This camera has an image sensor and lenses on both sides which allows it to combine those images to create an ultra-high-definition 360-degree video or an HD still image. 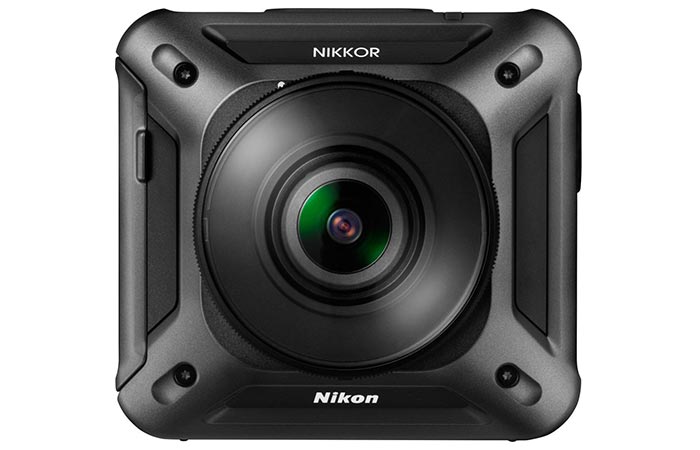 This camera has an electronic vibration reduction that can be enabled during the playback.

One of the most important specifications is certainly the electronic vibration reduction that can be activated in an application during playback. This will reduce the effects of camera shake and it will provide you with sharp and crisp video quality. Since this is an action camera that will be used for recording outdoor activities, it simply has to be sturdy and durable, and this camera doesn’t disappoint when it comes to that. It’s shockproof up to 7 feet (2 meters) and it’s water-resistant up to 100 feet (30 meters). It’s very tough and it can withstand extremely low temperatures, which is good if you like to capture your winter activities. 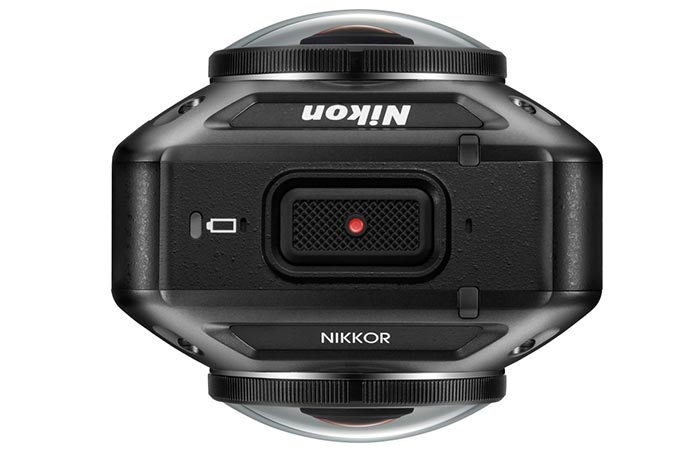 It has a Bluetooth and Wi-Fi connectivity and one HDMI port. 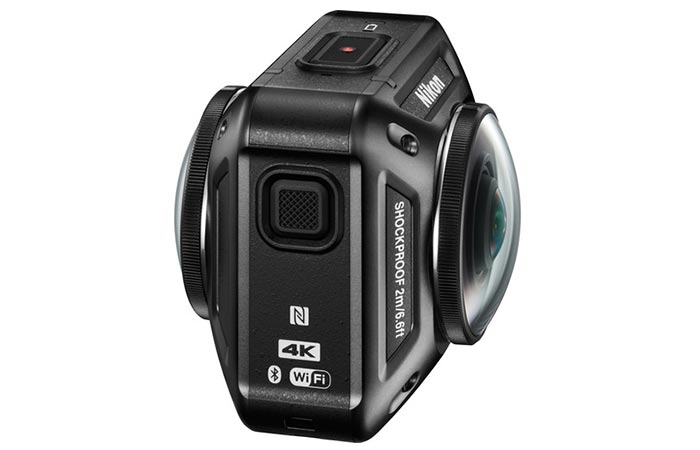 Regarding the size, Nikon KeyMission Action Camera is somewhere around the size of a GoPro action camera, but with smoother edges and corners. This camera also has a Bluetooth and WiFi connectivity alongside with one HDMI port. It is not yet confirmed which memory card this camera is going to use, but some speculate that it’ll probably be a MicroSD. It’s not clear yet if you’ll be able to use just one of the installed cameras in order to capture some regular HD photos. Hopefully, Nikon will provide us with an answer to that question before the shipments start. 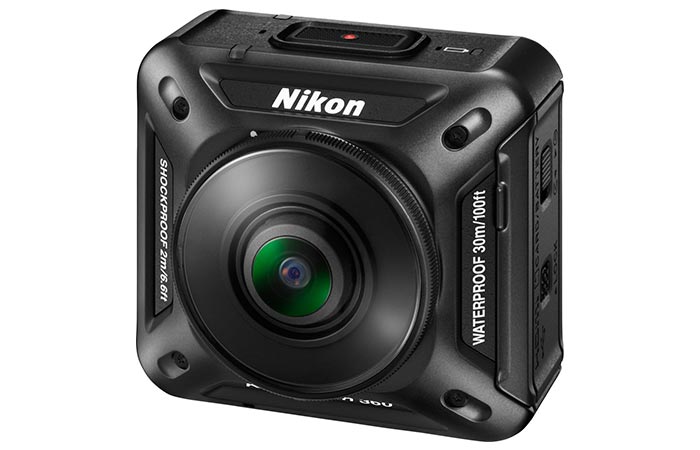 People from Nikon predict that it’ll be available in spring 2016 and the price is still unknown.

As we said earlier, there is no exact information about the price or the date when this camera may hit the market, but Nikon predicts that it will be released somewhere in Spring of 2016. 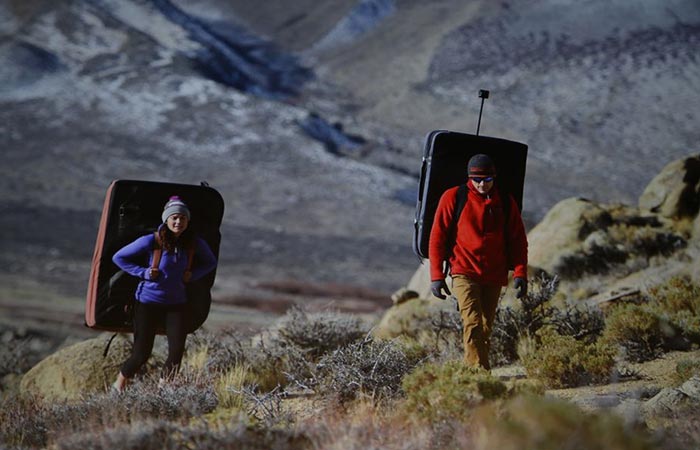 This camera is tough and it can withstand extremely low temperatures.

Check out this Nikon KeyMission 360 camera in action here.