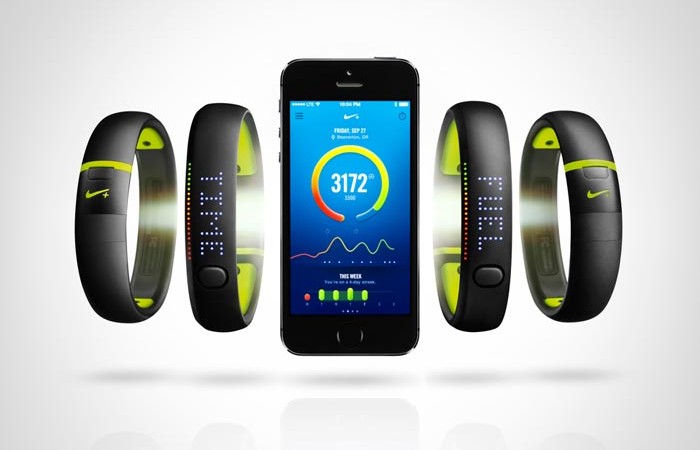 Nike launched a new product – the Fuelband SE, the activity-tracking wristband. Unlike its precursor, the Nike+ Fuelband SE is able to detect and document the energy, or the “fuel” spent during different activities.

Nike is not the only company that has launched a product of this kind, but it certainly provoked many other companies to produce similar gadgets.

Wearing the Fuelband SE, the owner can specify the beginning and the end of his or her training session and tag it. The wristband can be connected to a computer or an Android device, so the content can be forwarded easily. Apart from that, the Fuelband SE can be automatically synchronized with other devices, because it’s upgraded to the lower-power Bluetooth 4.0 technology.

The internal circuit board has been improved, so the Fuelband SE can now boast greater flexibility and enhanced water resistance. It doesn’t mean that it can work perfectly underwater, while diving or swimming, but it can be worn in the shower. 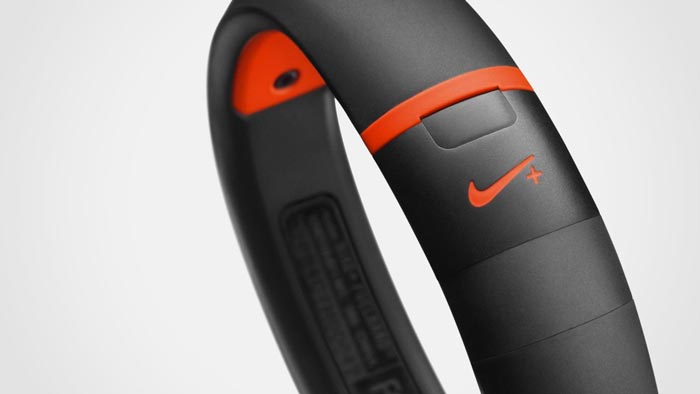 The Nike+ Fuelband SE is available in different colors such as black, pink foil, total crimson and volt.

The great advantage of this product compared to others of the same kind is that it offers more accurate tracking of activities. Apart from that, it can remind you to move, in case you sit for too long. Isn’t that convenient?

Although Nike still hasn’t developed the Android and Windows 8 Phone support (it works only with iOS and the Nike+ website), but, being part of a greater Nike+ ecosystem, and with improvements and design it has, this gadget could help Nike to keep its prominent position in the world of fitness. [via] watch video below 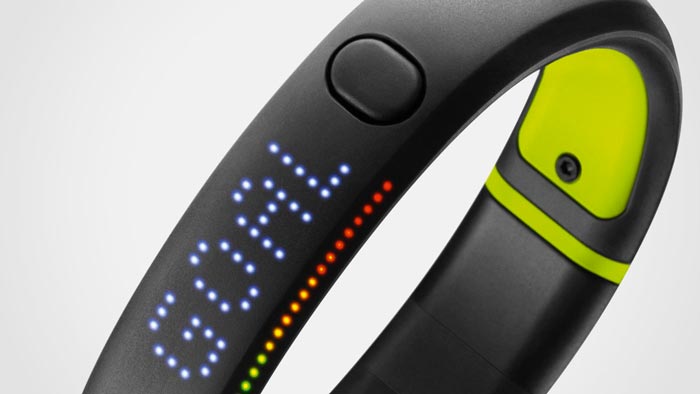