Almost everybody these days has a smartphone and it comes as no surprise, we have evolved a symbiotic relationship with them and other technological devices. However, smartphones do come with limitations and these limitations are usually that they are locked onto a single network. Luckily for us, the Nextbit Robin counteracts that issue by being factory unlocked.

Even though you probably haven’t heard about the Nextbit Robin yet, it is going make waves since it gives you complete and total network freedom. 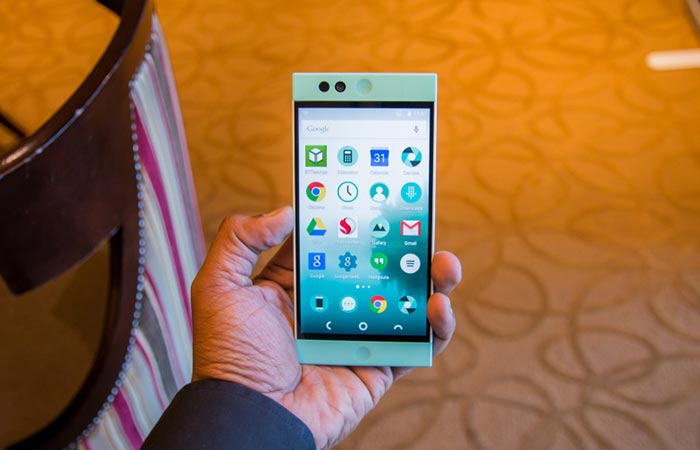 The Nextbit Robin is more a phablet than a phone but we couldn’t be more impressed since this mobile features a whopping 5.2” LCD screen with a high definition resolution of 1920 x 1080 pixels. To top this off, the screen is constructed out of Corning Gorilla glass 4 that is well-known and renowned for its durability and shatter-resistance. 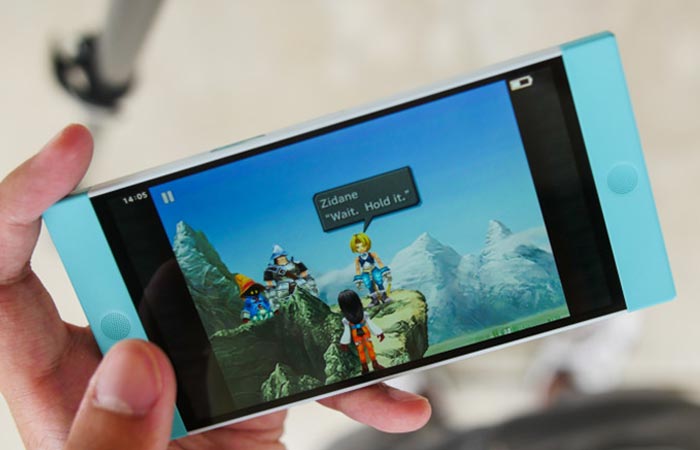 Because the Robin is powered by a Qualcomm Snapdragon 808 processor and comes with 3GB of RAM, it will play any game without a hassle.

The Nextbit Robin also features 32 GB of onboard storage that has been merged with 100 GB of online cloud storage so that you never run out of space. The Robin also has an auto-update feature that allows it to update all your apps, photos, contacts etc as well as intelligently archiving the stuff that you don’t use often. This allows you to do a complete wipe, intentional or as an emergency, and then completely restore your mobile to its former glory. Check out the video below. 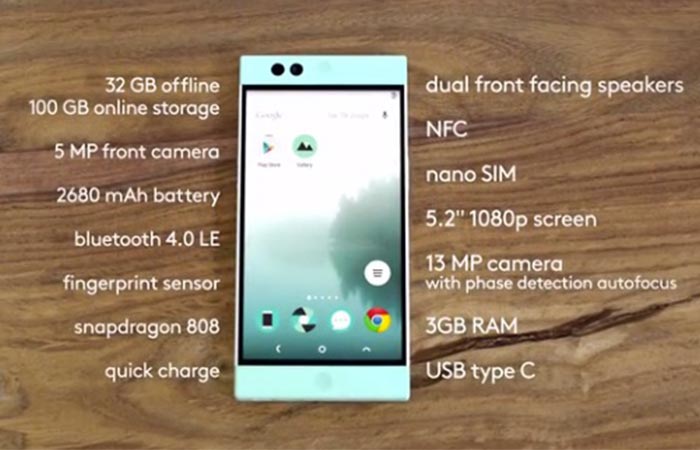 The Robin comes packed full of features and that make your life all the more easier.

The Robin also comes with a 13-megapixel rear camera that has autodetection as well as a dual flash, a 5-megapixel front facing camera and features two front facing speakers with dual amplifiers to crank your tunes. To power all of this, the Robin comes equipped with a Qualcomm Snapdragon 808 processor and 3GB of RAM.

The Robin is functional on edge, 2G, 3G and LTE networks and compatible AT&T as well as T-Mobile. You can purchase the Robin in both Mint and Midnight colors.