Back in 1974 Volkswagen launched a sporty model and named it Scirocco. Sporty coupe looks and somewhat sensible choice of engines were a big hit for everyone. In 1981 the second generation appeared with apparent improvements in design and tech features and it was even more successful than the previous model. However, after 11 years, the production was stopped. Retro styling hype urged Volkswagen to return to the extravagant model in 2008 and the new Scirocco became a huge hit again. Six years after it reappeared, it got a facelift. However, even though the changes are significant, they elude eyes.

You will see the most important changes once you press the throttle pedal. Again there are six all new engine options – four petrols and two diesels. The least powerful one comes in the form of a 1.4l engine with 127 hp. The combined fuel economy is said to be 44 mpg, which is great for a sporty petrol car. However, for more fun, the 1.4 will not suffice. You will have to go for the other three petrol engines, all with the same displacement of 2,000ccm. The weakest of the 2l options packs 177 hp and it is far more fun to drive than the base 1.4, but still preserves the amazing fuel economy which is not at about 37 mpg. Not bad for a car that needs less than 8 seconds to reach 62 mph.

The third option has 217 hp but Volkswagen says that it has the same fuel consumption as the previous model, so it is unclear who will opt for the weaker model. 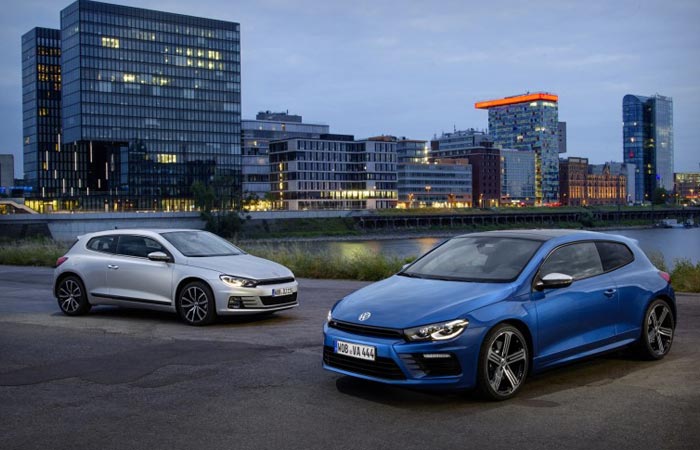 However, the top of the range is reserved for the Scirocco R. The engine is still only 2.0l, but the power jumps up to a whopping 276 hp which propel the Scirocco R to 62 mph in just 5.5 seconds with DSG transmission. This kind of power asks for some more advanced tech features and larger tires. The fuel consumption is still amazing – 29 mpg – especially having in mind how potent this car is.

The diesels are similarly sensible and fun. Both are 2.0l units with turbos, with the weaker one having 148 hp and enviable fuel consumption of 52 mpg, which becomes even more so when you have in mind that it reaches the top speed of 134 mph, of course sipping more fuel at that speed. The more powerful 181 hp diesel is more fun to drive and has a slightly worse fuel economy of 49 mpg, so it might be a better option. 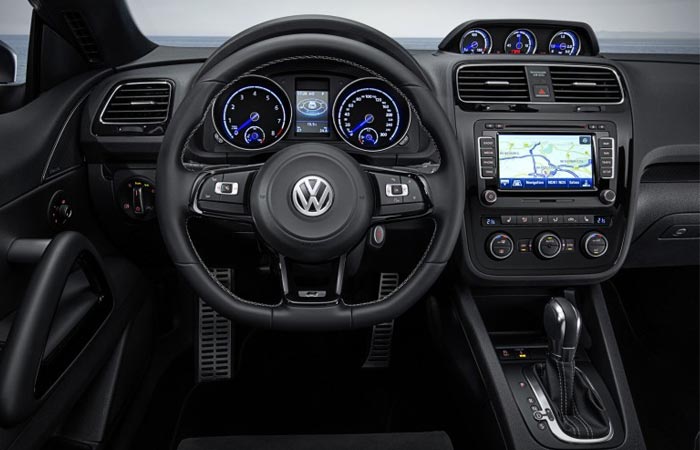 Design-wise, Volkswagen mentions ‘new front and rear section including new headlights, new LED rear lights and new tailgate opening mechanism’  and ‘modified interior with new auxiliary instruments’, but in all honesty, the new model resembles the previous model a lot, which is good, since the 2008 Scirocco was just beautiful. The tech features – such as the sport seats, 400 watt sound system, ParkAssist, Blind Spot Monitor and auxiliary instruments – and the engine improvements offer just enough things to draw attention.

It seems that the VW Scirocco still follows the same route. It is still a sensible sporty car with great looks and potent engines that are easy on the wallet. The only gripe that petrolheads might mention is the fact that the Scirocco is still a front-wheel-drive car. [via] 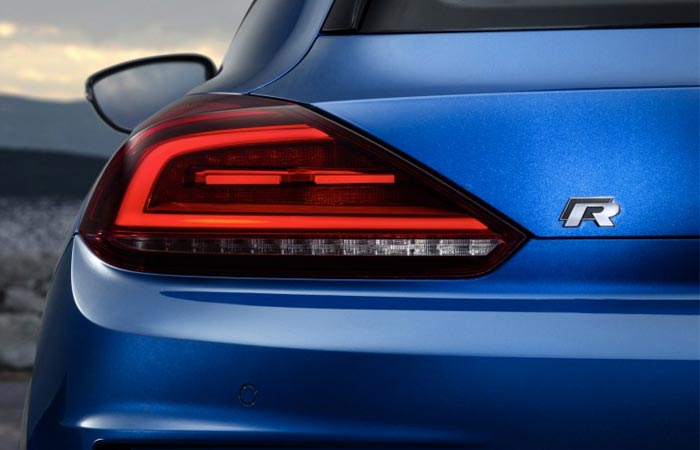 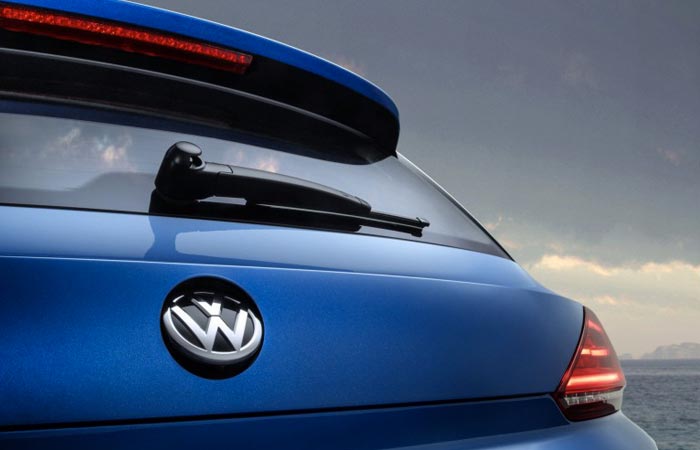 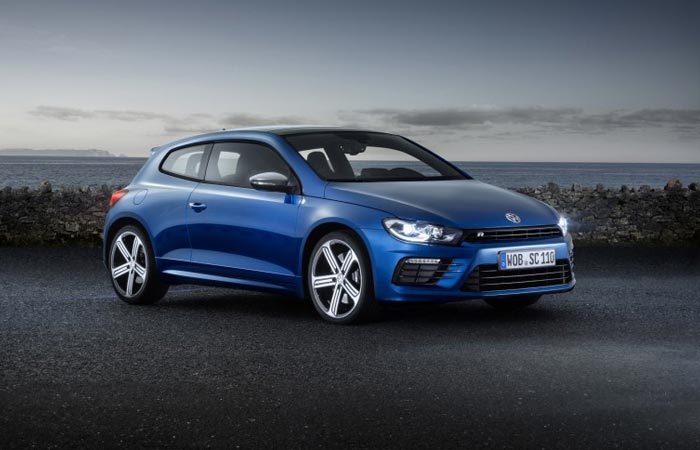