Electric cars are the absolute trend nowadays among the automobile companies worldwide, and the German giant Porsche decided to join the game with an ambitious project. This company has announced the production of the magnificent Mission E that will hopefully hit the market at the end of the decade.

All this hype about cars that work with alternative fuels or electrical power is understandable because those cars are going to be one of the essential products in our future. Saving the planet isn’t just a hobby anymore, it’s a priority. We’ve recently talked about the amazing and new Honda Clarity Fuel Sedan, and now all eyes are set on this all-electrical Mission E by Porsche. 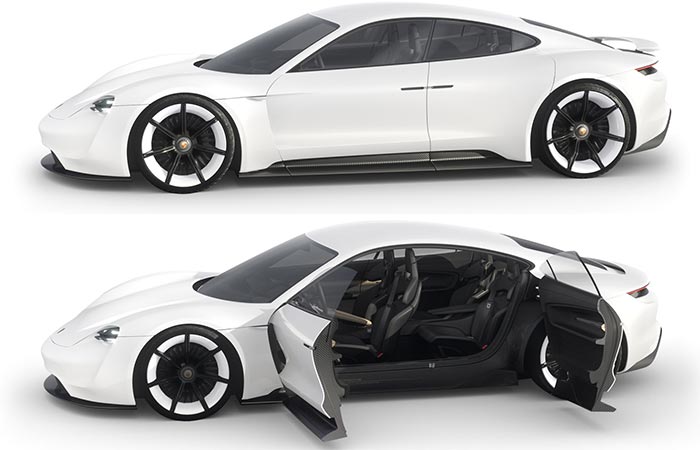 People from Porsche are expecting it to have somewhere around 600 horsepower.

Ok,  electrical cars are not something completely new, we’re all familiar with Tesla, Nissan Leaf, and many others, but making an electrical sports car, well that is quite a task. The Mission E was revealed this year at the Frankfurt Motor Show and its sporty design took everyone’s breath away. 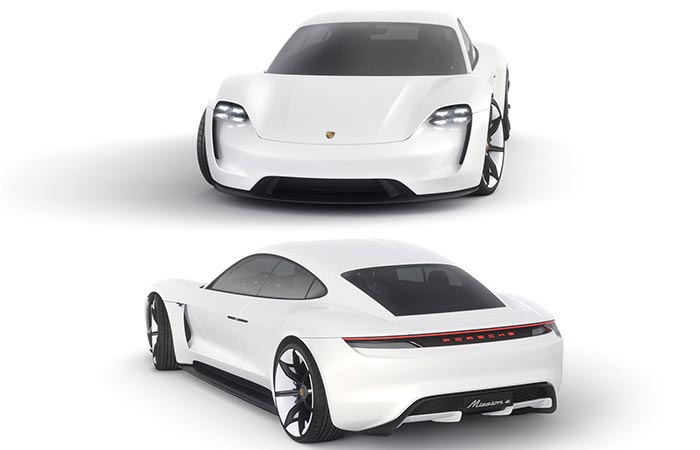 This white thing of beauty is expected to have somewhere around 600 horsepower (440 kW), which is simply astonishing for an electrical car. Mission E is estimated to reach 0-62 mph (100 km/h) in just 3.5 seconds and 0-200km in just 12 seconds. That’s not the world record, of course, but this is an electrical car, so this acceleration is stunning. The top speed is expected to go up to 250km/h (155mph). 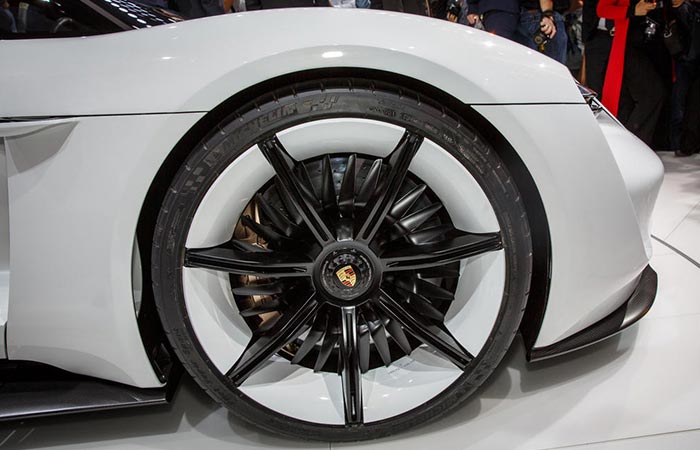 This car will have a battery that’ll provide the driver with a 500 km long drive before having to recharge.

One of the most important things when it comes to cars on electric power is mileage. This Porsche will have a mighty lithium-ion battery that’ll be integrated into the floor. This battery will provide the driver with an amazing 500 km (311 miles) long drive. This car will be equipped with an 800-volt charging system that will, according to people from Porsche, charge your empty battery back to 80 percent in just 15 minutes. 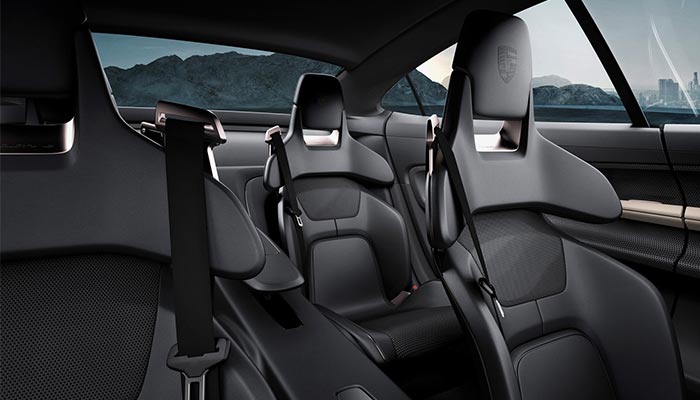 This four-door, four-seat sports car is very comfortable and elegant inside.

Unfortunately, that is all we are able to know about the car’s performance at this point, but that doesn’t stop us to talk about its breathtaking design. This four-door, four-seat sports car looks like something from the future. Its bright white color is mesmerizing and it goes so well with the LED headlights. Regarding the interior, Mission E by Porsche is very spacious inside and, although simply designed, it looks like the inside of a spaceship. A very classy spaceship.

Besides the big amount of space inside, the interior is very simple but futuristic.

All in all, the black and white design gives out a very powerful and mighty vibe, but as we said before, we’ll have to be patient and wait until the end of this decade. The people from Porsche say that they will be investing a staggering 700 million Euros (approximately $758,500,000) in the next few years. The money will be spent on building a new assembly plant and on electric motor production. Those improvements will help the makers complete this masterpiece called Mission E. We all hope that this mission will be successfully accomplished. watch video below

Porsche plans to complete this car by the end of this decade.

Take a look at this presentation of the all-electrical Mission E by Porsche.