The event in the Flint Center for the Performing Arts in Cupertino, California was one of the most anticipated happenings in the past year. New iPhone 6 is out and it is accompanied with a larger version and a smartwatch.

Tim Cook was the main announcer and he said that the latest lineup represents “the biggest advancement in the history of iPhone”. Symbolically, the venue of this event is the same place where Steve Jobs presented the world with the first Apple Macintosh three decades ago.

We heard the specifications from Phil Schiller, Apple’s senior vice president, who pretentiously named the new additions the best smartphones ever made. Let’s see what they are all about. 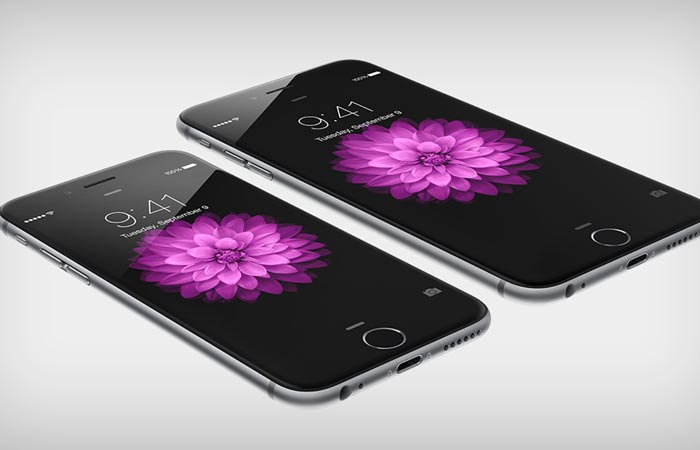 The chipset is also new – a 64-bit A8 – and it is said to improve the performance by 20%, while graphics are 50% better. Still, the processor does not warm almost at all. The iPhone 6 comes with new software – the iOS 8.

The battery is also improved and it provides 24h of talk for the 6 plus and 17h for the 6. 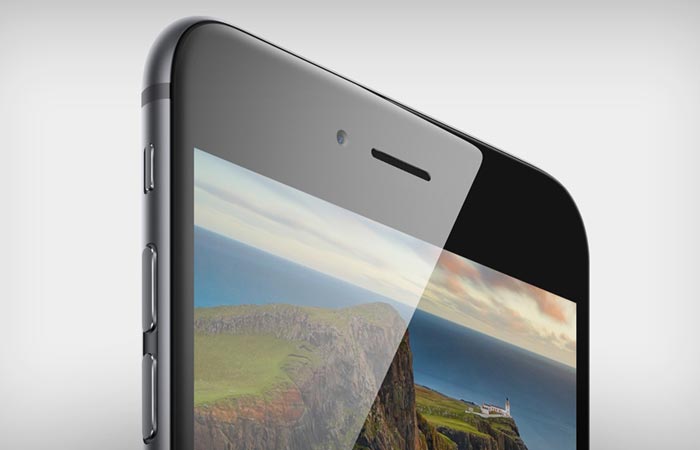 The camera is also improved greatly. It now has 8 MP and a face-recognizing sensor, while panorama photos now have 43 MP. To stabilize the photo, the iPhone 6 has a digital stabilizer and the 6 Plus has an optical one. The video quality goes up to 1080p with up to 60 fps. The price ranges from $199 for 16GB, to $399 for the 128GB. 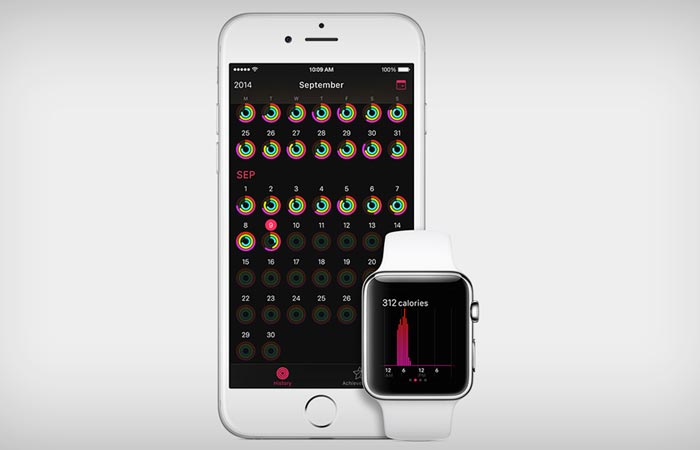 Another perk is an all-new product called the iWatch. It responds to the competitors’ smartwatches and does it well. The design is fairly simple and it sports a sapphire screen, but it is packed with sensors and functionality. The sensors at the back of the watch track the functions of the user’s organism. You can operate the iWatch in three different ways – using the touch screen, the circular control at the side of the casing, or using voice commands while responding to messages or communicating with Siri. Apple users are usually design oriented, so it is no wonder that there are six colors to choose from. There are loads of new solutions in the iWatch which make things a lot easier and more elegant. For example, the watch can recognize questions in a message and offer responses; you can view photos on it and also use the GPS. There will also be three versions of the iWatch at the price that starts from $349 and all of them will become available next year. 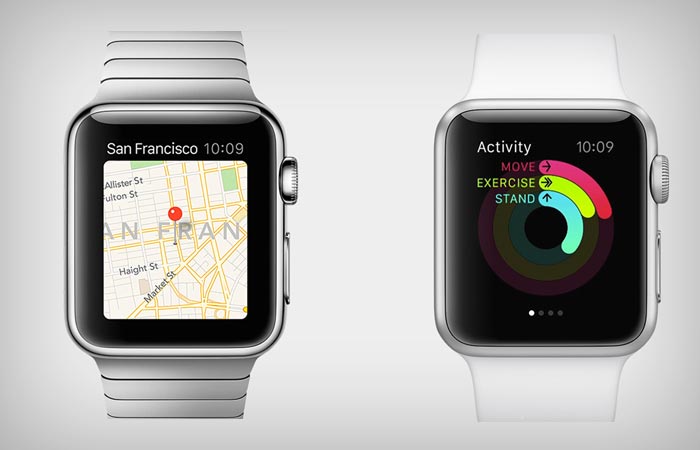 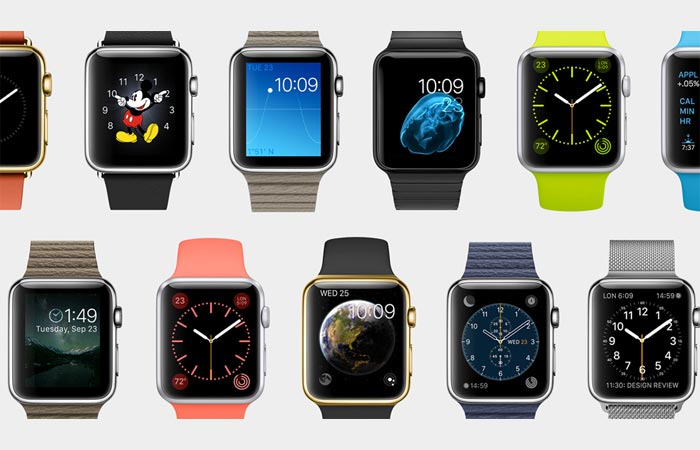