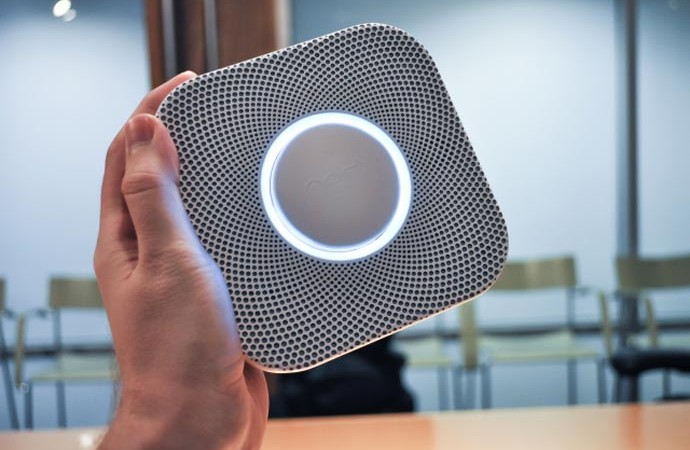 Nest Protect Smoke + Carbon Monoxide alarm is the latest product from Nest, a company founded by Tony Fadell and Matt Rogers, two ex Apple employees, the former of who is often called ‘father of the iPod’. This connection to Apple is evident in numerous ideas that make the Protect truly special.

People usually don’t like smoke detectors. They are very important to have, but also loud, impersonal and utterly unreliable. They have been known to go off when someone lights a cigarette, but fail to inform you of a serious problem. And when they do go off, you do not feel the gratitude, but usually the desire to break them before you exit the room. With all these in mind, but mostly the issue of unreliability, the Nest guys created the Protect.

First of all, this detector works on batteries (6 Lithium Metal batteries), which means that it does not suffer from the same problems that periled the first Nest product that had to be specially installed in countries in which voltage of the grid differs from the one in the US. 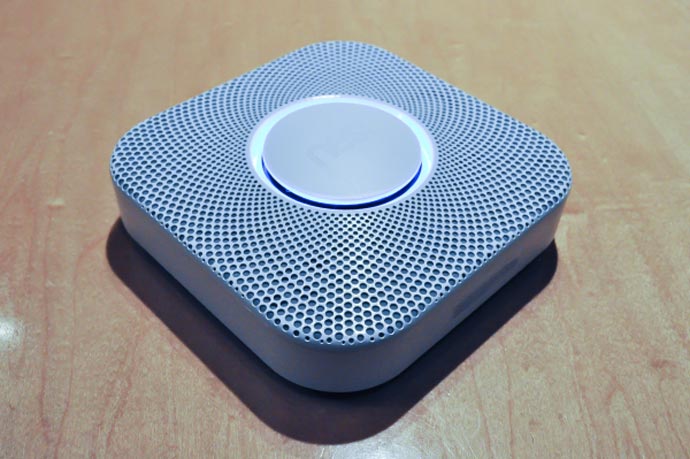 The mentioned distinctive ideas start with the personal feel that the Protect brings. It does not only emit the annoying sound smoke detectors usually have, but it speaks to you in a soft human voice currently in English, French and Spanish. The voice is there to calmly warn you of unwanted changes in your home, or in case the batteries are running low.

You will often hear ‘heads up’ from the device, even before it is about to make the loud alarming noise. When the alarm is going off, the device keeps speaking, just in a more urgent way, because some reports show that many people sleep right through the alarm noise, but react to the sound of human voice. 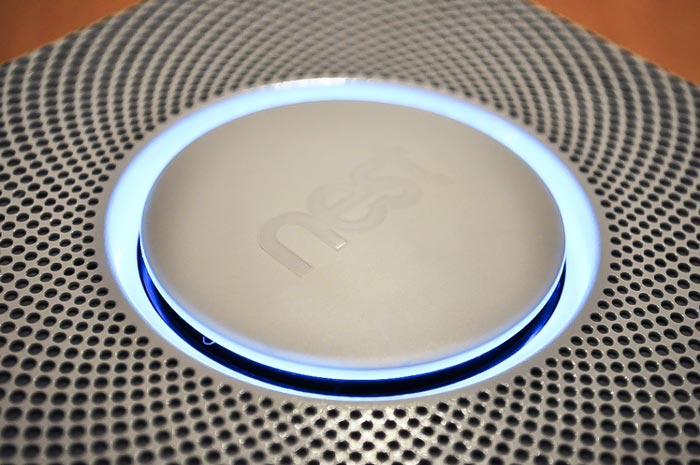 Another feature is the green light that is emitted in the dark. It is also able to detect your movement and light your way. In case the alarm starts overreacting, you can turn the sound off by a simple wave of your hand reminiscent of modern gesture operated devices, rather than of swatting hysterical moves with a dishtowel that you need to perform with more traditional devices.

One of the best features is the fact that the Protect can be controlled using a tablet or smartphone app that alerts you of the battery problems or other alert notifications even when you are not at home.

Nest Protect Smoke + Carbon Monoxide alarm product is sure to start a new era in this field because we are not sure why anyone would choose to buy a standard smoke detector with the Nest Protect being on the market.

Everybody will just need to up their game in order to be able to compete with the Nest Protect. [via] watch video below 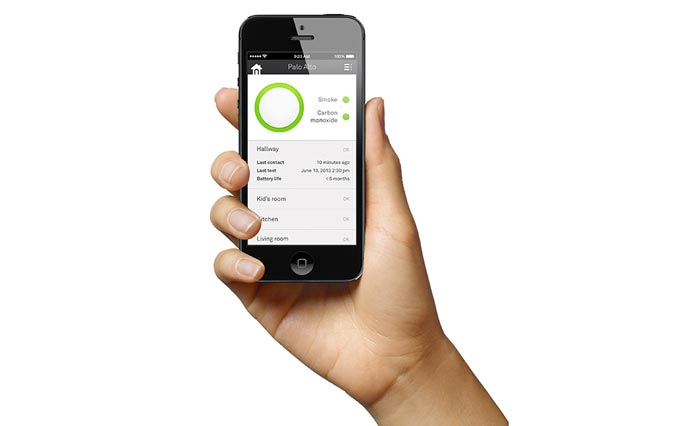 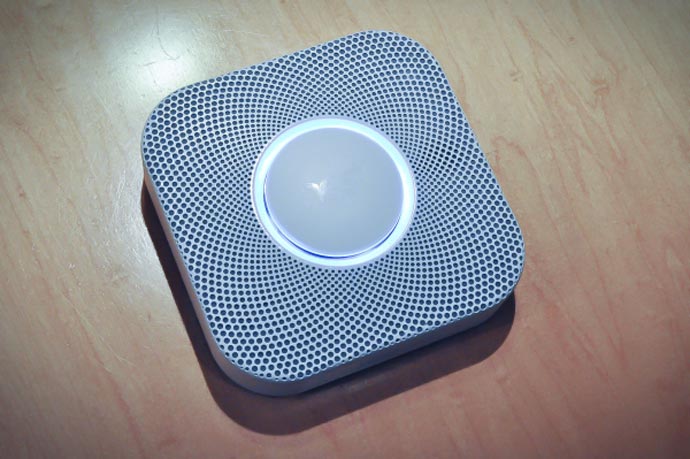 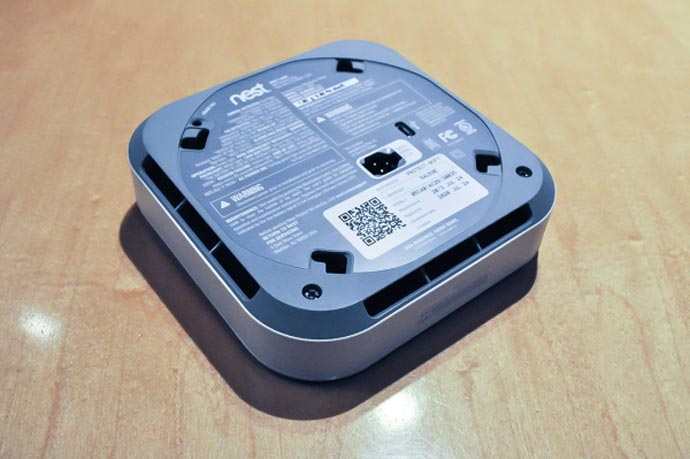