From Christopher McDougall comes a narrative about the traditions and methods which were employed by the heroes from the Greek myths. McDougall is well known for being an avid runner, writer for several high profile magazines and a best-selling author, thanks to his work titled Born to Run: A Hidden Tribe in which he discloses the secrets of a reclusive Indian tribe in Mexico, famous for their long-distance running abilities. McDougall takes a similar approach in his latest work titled Natural Born Heroes, where he travels to the razor-sharp mountains of Crete and lets the readers know what it means to be a true hero. 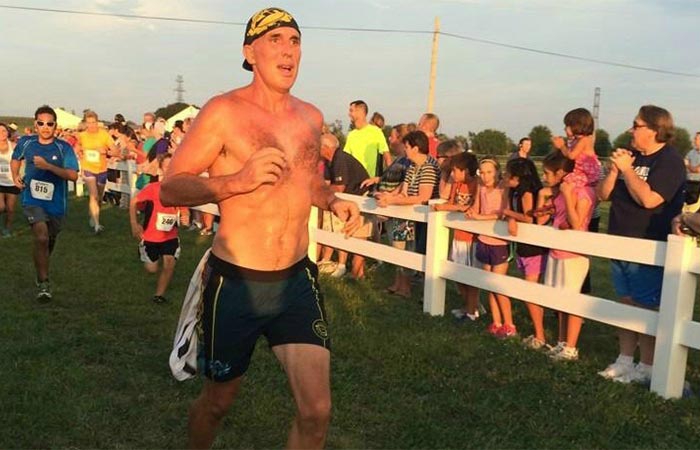 The author of the book, Christopher McDougall, is an athlete himself

McDougall’s Natural Born Heroes researches the exploits of a group of people who were members of the Resistance during World War II and who have taken upon themselves a dangerous mission which involved abducting and smuggling a Nazi general from occupied territory. He retraces the steps of a penniless artist, a shepherd and a poet who were responsible for this insurmountable task and who were pursued by a large number of Nazi forces with nothing on their side except their smarts and endurance. 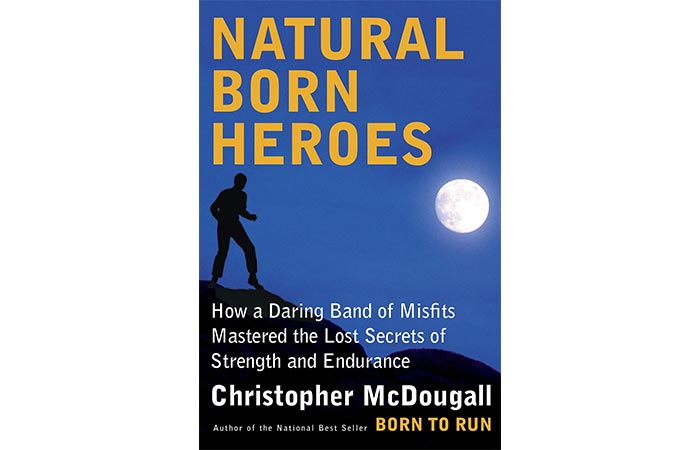 The cover of Natural Born Heroes

The author does not just look into the reports about this deed, he takes the same perilous journey through the mountains of Crete, the birthplace of Greek heroism, and sees for himself the extreme conditions to which the Resistance fighters were exposed to. He discovers that the greatest tools of a hero are endurance, natural movements and efficient nutrition. These skills, as McDougall discloses, are necessary for any hero and they are still practiced and honed in some places of the world.

The author of this amazing book implores the reader, whether the reader is an athlete of a would be hero, to step out in nature and take their training to the outdoors where they will hone their skills to perfection and their endurance to the peak of human capabilities. Natural Born Heroes is an amazing narrative which serves as a testament to the almost forgotten ways and traditions which can help you achieve greatness.