We’ve talked about some great 2-wheel motorcycles in the past month, but when it comes to 3-wheel bikes, Moto Guzzi’s 3-Wheel Motorcycle is the first name that comes to mind. Despite the fact that it weighs 500kg (1102 pounds), this vehicle can climb any hill or mountain out there. Using its 6-speed transmission plus a reverse gear, this 3-wheeler is made for rugged terrain.

Autoveicolo Da Montagna (“the mountain car”) was designed and produced by Moto Guzzi and it was a vehicle created especially for the Italian army in the 1960’s. Back then, Italians simply needed something that would allow them to easily travel across the mountains and hard terrains. This 3-wheel vehicle by Guzzi is a powerful mix of a car, ATV and a motorcycle. This specific built is providing this machine with the needed stability and strength to overcome even the hardest climbs. 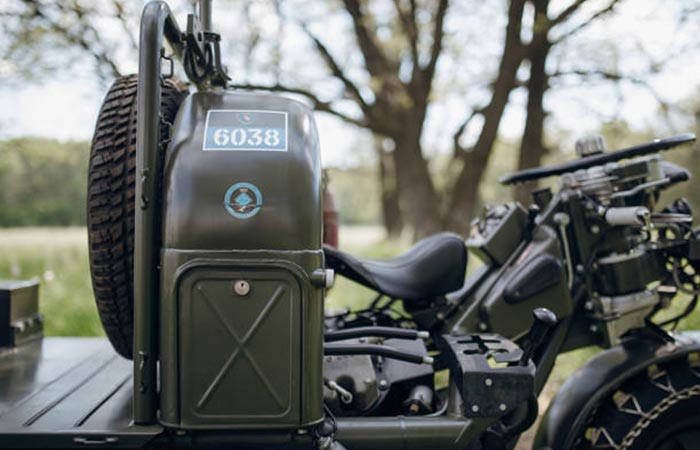 Italians created a vehicle that can easily conquer mountain tops, but they also made it mighty and durable in order to carry soldiers and military equipment. The front wheel is chain-driven and two rear ones are caterpillars, like the ones you can find on a tank. The combination of these 3 wheels allows this vehicle to move easily even across muddy and frozen surfaces. 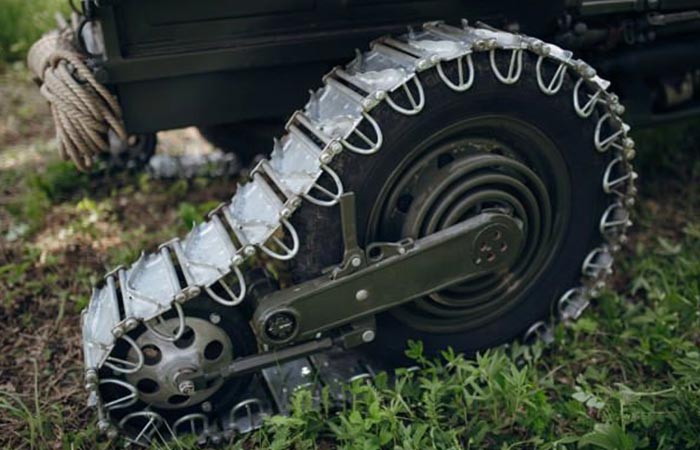 This 3-wheeler by Moto Guzzi first had a single-cylinder 500cc engine that was later substituted by a new V-Twin 750cc engine called the ‘Carcano V7’. This engine was powerful enough to overcome 31-degree climbs while transporting soldiers and gear. Sadly, the stability it had on flat surfaces was sometimes lost on harder climbs, and some soldiers died. The Italian army didn’t want to risk any more tragedies and that was the reason why they stopped the production in 1963. 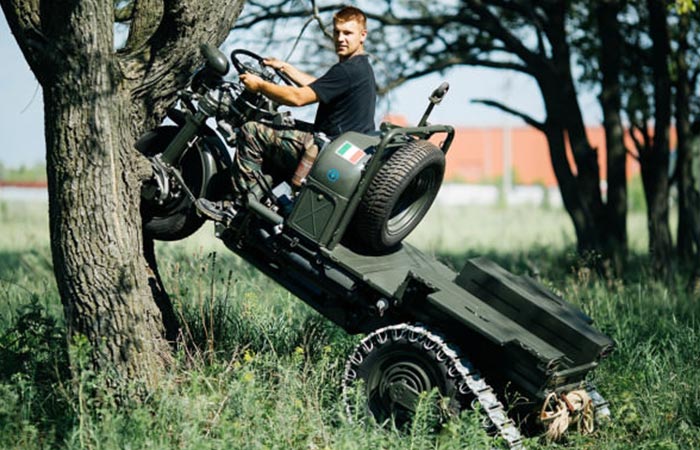 This vehicle is able to overcome 31-degrees climbs. 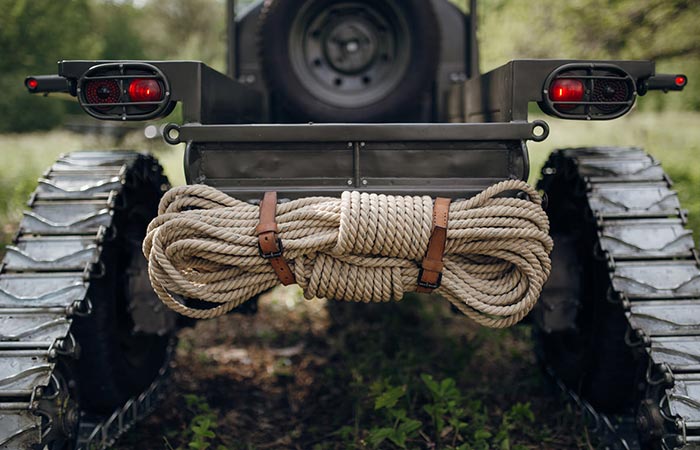 This war machine was able to transport soldiers and military gear across rugged surfaces.

This was a mighty war machine that had a Beretta 38/49 light submachine gun, the most used weapon by Italians during World War II. Considering the stopping of production due to tragedies back in the 60’s, the 3-wheeler was a little bit forgotten, but it definitely deserves a bit more recognition. Today, you can find this vehicle in the museums around the world, such as ‘The Motorworld by V. Sheyanov’ museum in Russia, for example. So, if you’re into this kind of vehicles, you’re going to have to dig a bit deeper in order to find something like this on the market. [via] 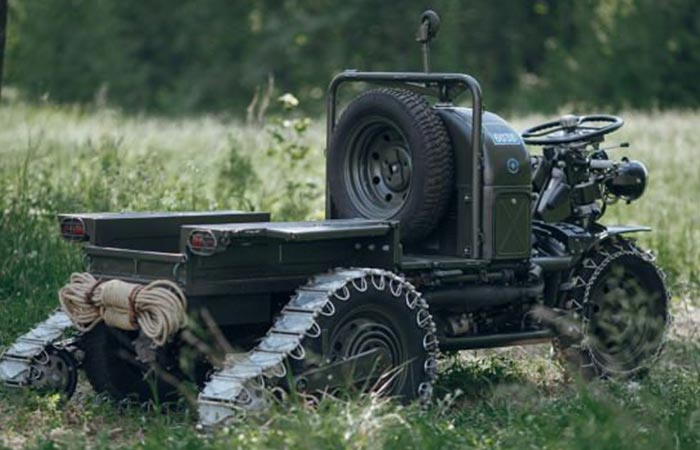 It fist had a single-cylinder 500cc engine that was later replaced by a new V-Twin 750cc engine called the ‘Carcano V7’.