The quality of the beer you like to drink is sometimes as important as the glass you drink that very beer from. Because of this, we are going to show you amazingly designed beer glasses called Monti-Birra Beer Glasses which look great on their own, let alone when you fill them up with your favorite beer. This set of two glasses is fully hand blown from lead free crystal glass and was designed by a man called Daniele ‘Danne’ Semeraro who became very known in the world of product design due to his beautiful creations. 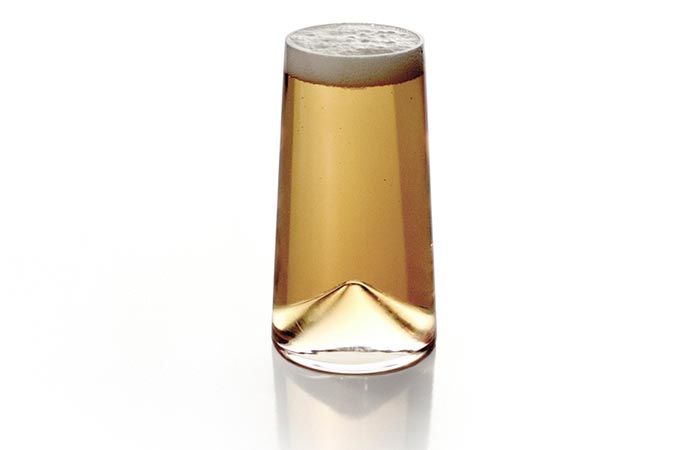 After working as a designer in automotive and lighting design companies, Semeraro started his own contemporary product design company under the name Sempli. In his company, Semeraro managed to create spectacular products made from various materials, but the best ones are his glass designs. Which is why Monti-Birra deserves much praise. 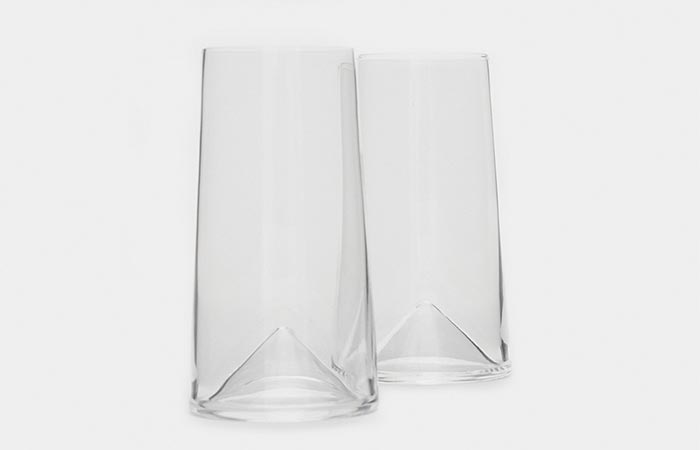 Unlike most Sempli glasses, the Monti-Birra have a flat bottom to prevent stirring and shaking of beer

This happens to be Sempli’s only glass with a flat bottom because the peculiar shape of the bottom of this glass is usually on the outside in the rest of their models. All the better since it’s aimed towards serving beer and no one wants it to be stirred or shaken. The Monti-Birra can hold 12 oz. of beer and measures 5.5″ x 3″ x 3″. 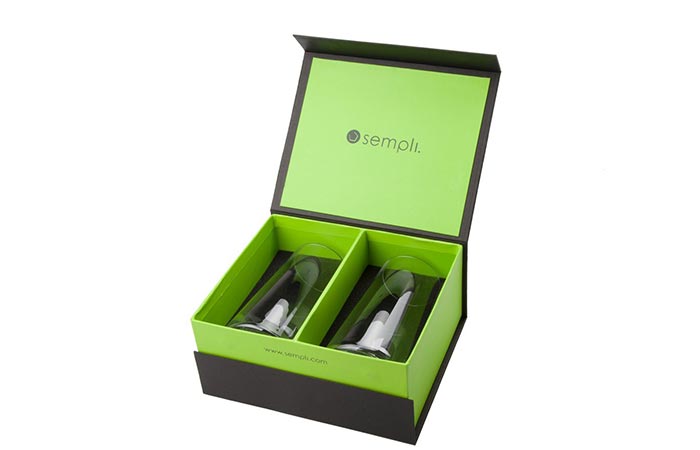 When a product design company makes something great, even the case has to look awesome