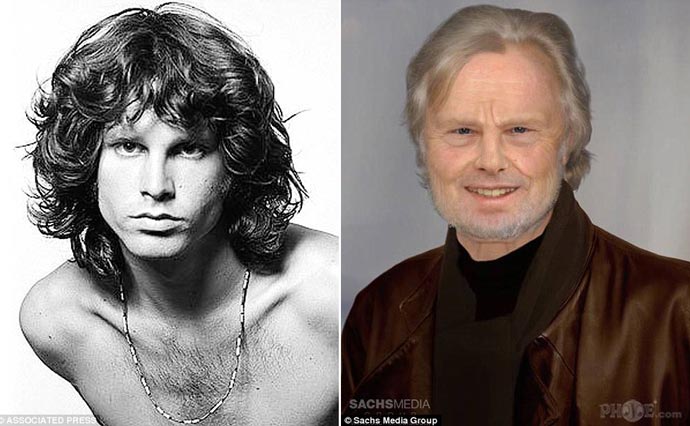 In this youth-obsessed world, aging is a rather unwelcoming occurrence. Still, at certain point in our lives, each and every one of us has been itching to know what we would look like in 30 or 50 years time. How about celebrities or legendary musicians who died at a very young age? Did you ever think whether the time would be kind to them if they were still alive? Thanks to modern technology, Sachs Media Group and Michigan-based photo restoration company Phojoe, we don’t have to imagine.

They created a series of age-altered pictures which depict famous musicians including those who, oddly enough, all died at age of 27. Jimi Hendrix, Kurt Cobain, Jim Morrison, and Janis Joplin are just some of the rock stars who are collectively called “27 Club” and whose photographs have been manipulated in such way to show their age progression.

‘Through this series of images, we hope to honour them and evoke some of the magic they brought to millions of their fans,’ said Sachs Media’s CEO Ron Sachs, ‘even as we ponder what wonderful new contributions they still could have made.’ [via] 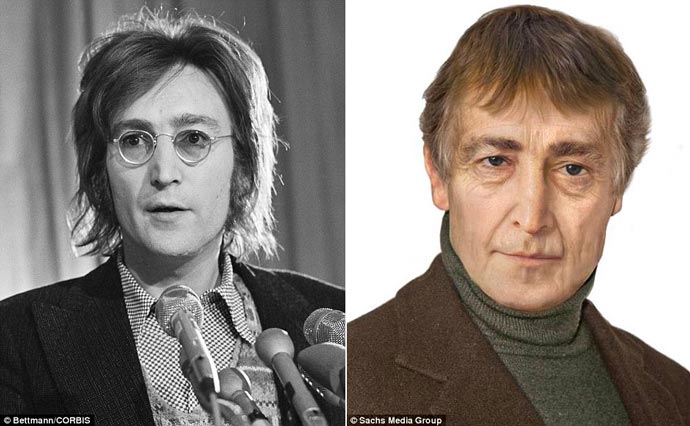 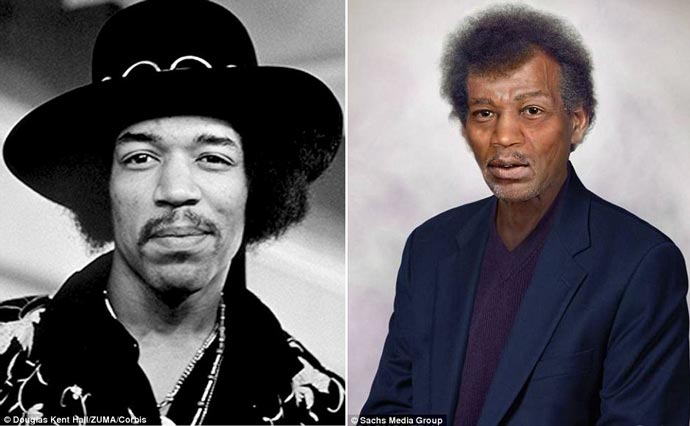 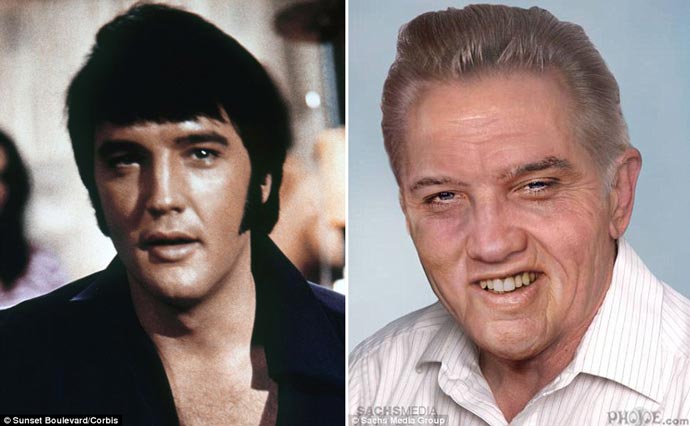 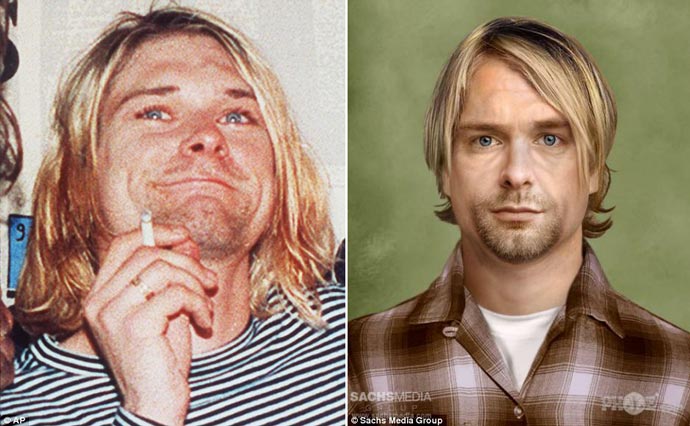 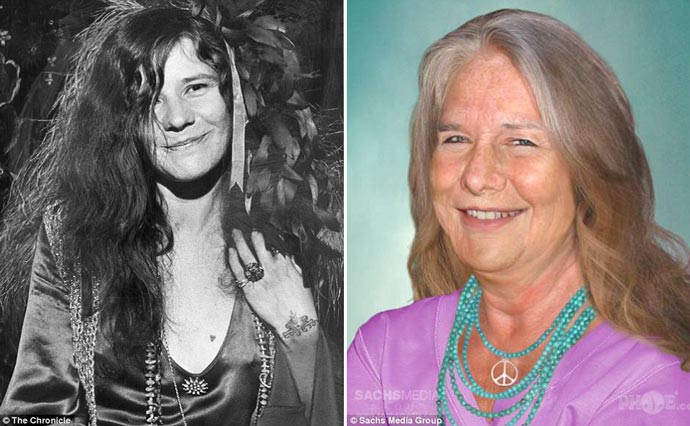 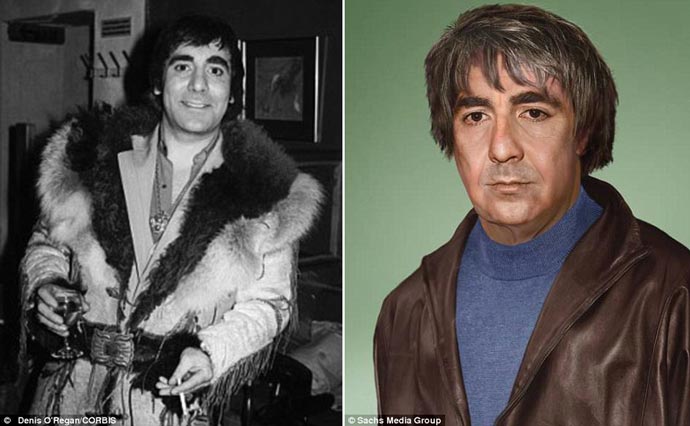 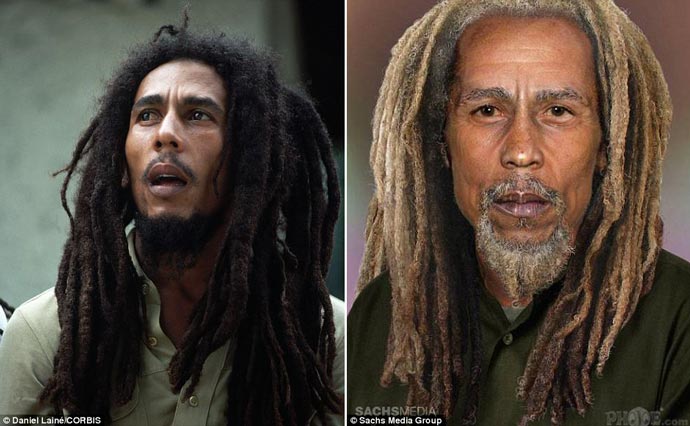 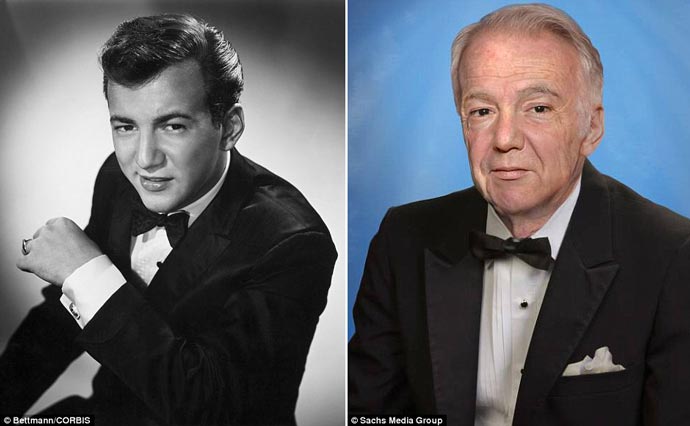 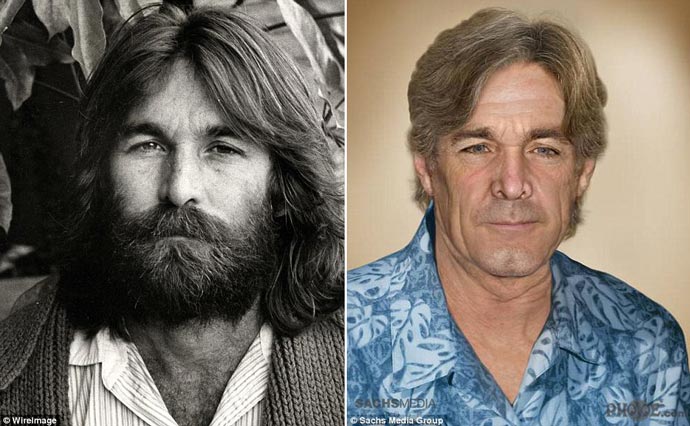