If you are having some troubles in the romantic aspect of your life or would like to change up your approach to the whole dating game, then stay with us as we’re going to present you with a helpful guide which, we hope, will be a game-changer for you. Models: Attract Women Through Honesty by author, blogger and entrepreneur Mark Manson could be referred to both as a dating guide and a self-improvement book because it does provide sound advice on interacting with women, but it also requires you to change up your old dating habits a bit and try something that a certain number of experienced men would find unfathomable: honesty.

About Models: Attract Women Through Honesty 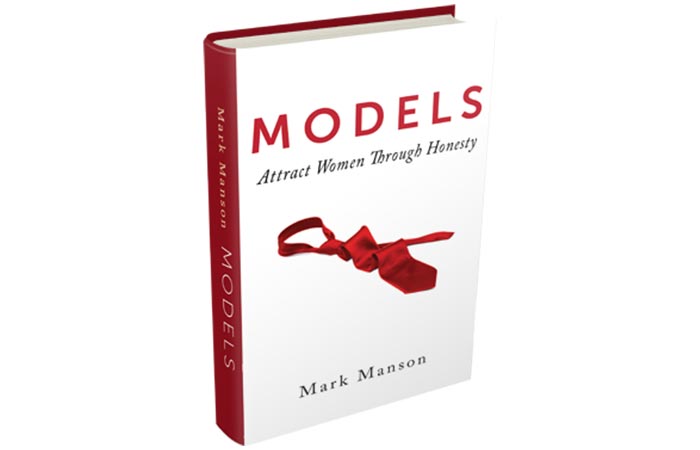 Cover of Models: Attract Women Through Honesty by Mark Manson

Models: Attract Women Through Honesty  is the first dating book for men which takes the approach of self-development and considering seduction as a purely emotional process instead of a logical one. It strongly advises against using the “more traditional” methods of seduction which incorporate faking behavior, dishonesty, various forms of manipulation and negging in favor of actually making an effort to meaningfully connect with women. The advice given in this book is based on years of psychological research and the personal experience of the author himself. The reason behind favoring self-development and meaningful connection over dating tricks, tactics and techniques is because, in the long run, the latter becomes very counter-productive and starts working against you.

What Can You Learn From This Book 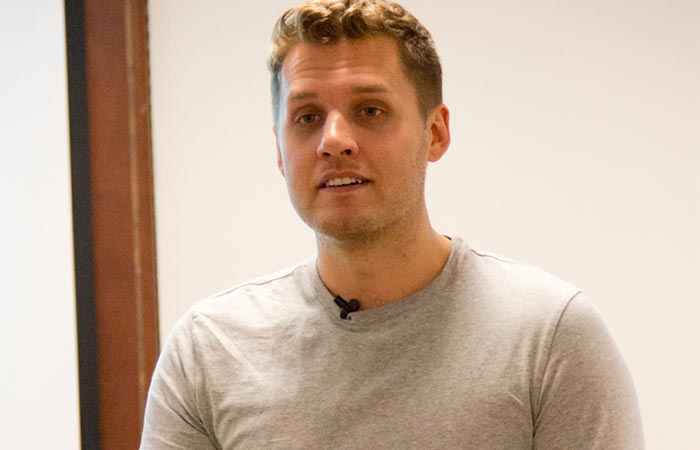 The author starts off the book by giving you an insight into what women deem attractive as opposed to what men find attractive as male attraction is 99% percent of the time purely physical. It moves on to more specific issues which men have while dating, like overcoming nervous behavior and anxiety when in the company of attractive women. You can also learn more about maintaining a conversation on a satisfactory level and keep it engaging and interesting. Manson also provides insight into discovering the patterns of behavior which are most likely the cause of your lack of success with women along with giving advice on how to make yourself appear attractive with just a little time and effort.

Models: Attract Women Through Honesty  will prove to be an interesting read whether you are a seasoned ladies man or a simple, shy fellow thanks to the abundance of advice it offers. As Manson himself says, “Stop acting like an attractive man, BE an attractive man“. Hopefully, this book will do the trick for you and help you be that man.