The Mobius II will be the cheapest SUV in the world. Even though the first information some two years ago whispered the price of $6,000, the more realistic number is $10,000, which is still pretty cheap in the world of cars and even more so in the world of capable SUVs.

So, what do you get for $10,000? Eight seats, rugged design, no perks and utter functionality. The Mobius II is powered by a 1.6l engine which gives 86hp and 94 lb-ft of torque. This gives it the top speed of 75mph. Admittedly, the numbers do not seem very thrilling, but when you have a closer look, they prove to be completely sufficient. Lack of perks, tubular frame, and function-oriented design give the weight of just 2,805lbs, which combined with the carrying capacity of 1,375lbs and 9-inch ground clearance make the Mobius II very useful indeed. How many eight-seaters do you know that weigh less than 3,000lbs? 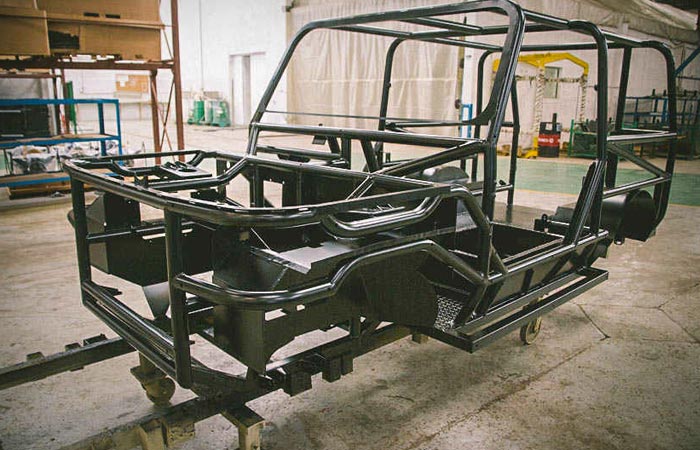 Moreover, the engine is rumored to be from Toyota, which is a great plus considering their dependability and durability, but there is another point to this – Toyota engines are very familiar to vast majority of African mechanics.

If you are still not convinced, you should know that Africa, where the Mobius II will be sold the most, is a very specific market. The roads are very rugged, if there are any, and its design makes it equally perfect for transporting people and heavy or simply bulky goods.

To be honest, for me the Mobius II is a great product. It is a proper terrain vehicle, built to endure dreadful conditions and get people or cargo where necessary using roads that some modern SUVs wouldn’t dream of tackling. If you need such a vehicle and you think that SUVs are too pricey for you, the Mobius seems pretty good. [via] watch video below 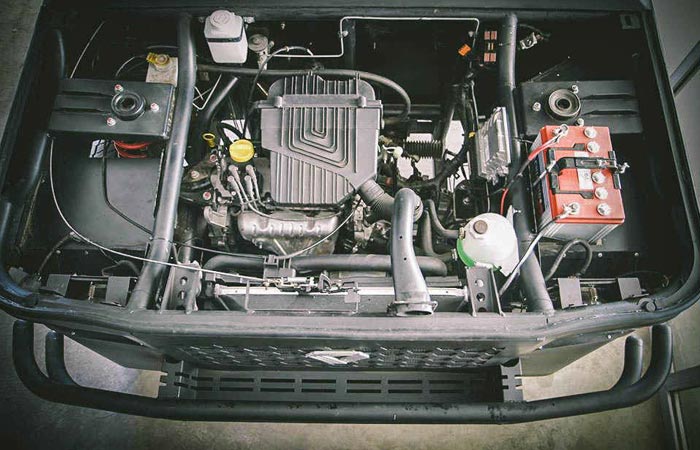 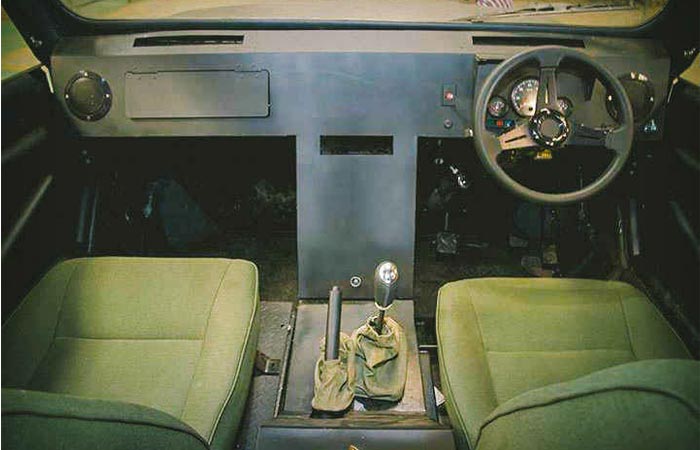 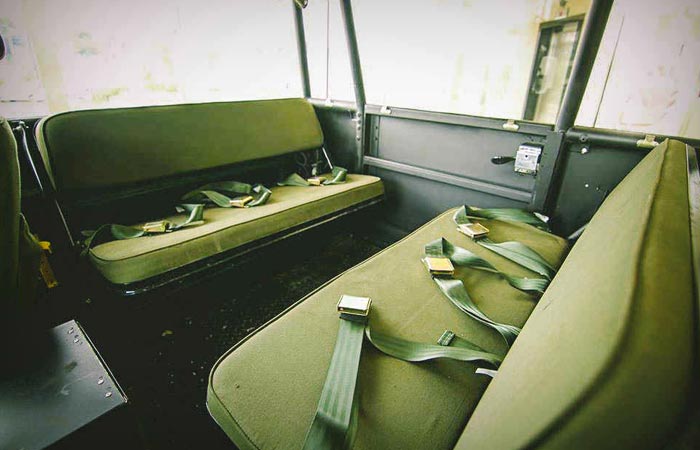 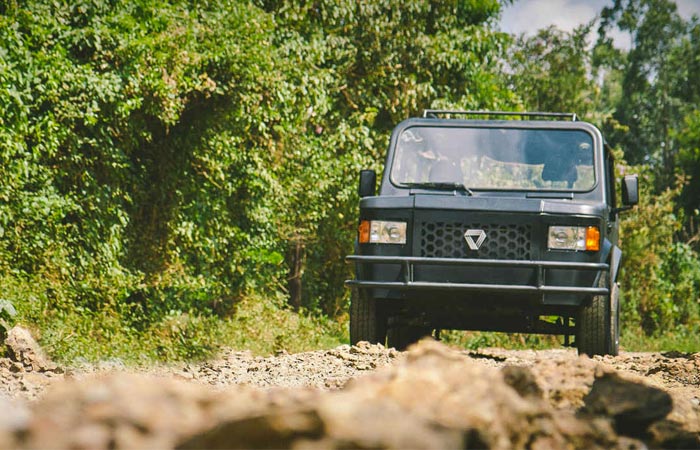